Mizoram Reels Under Devastating Impacts Of ASF; Over 10,000 Pigs Killed Across 9 Districts 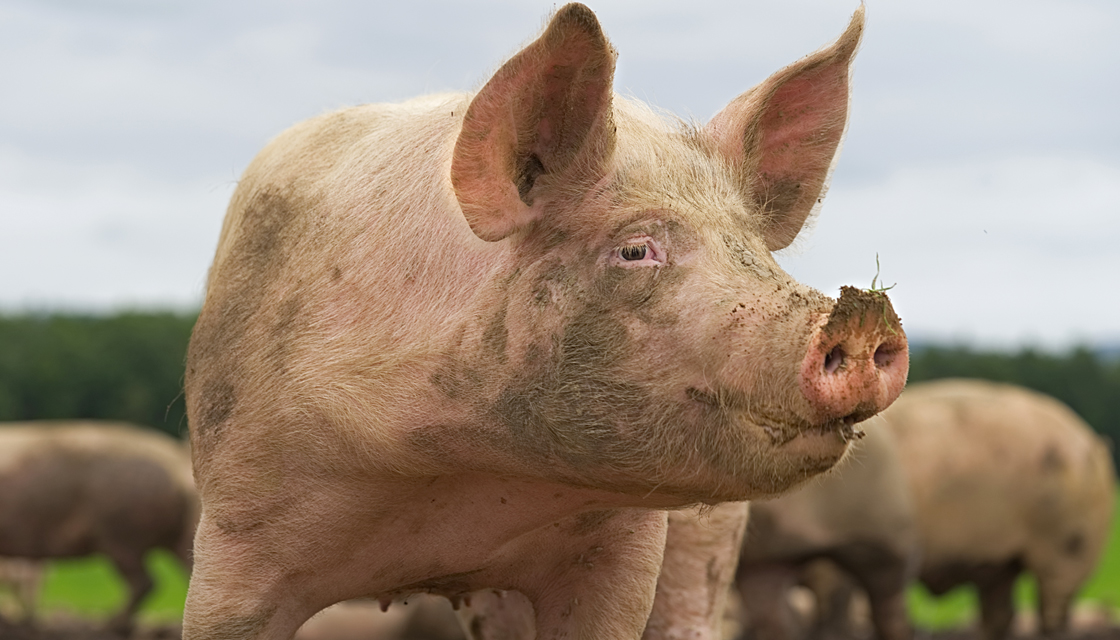 More than 10,000 pigs and piglets have succumbed due to outbreak of the deadly ‘African Swine Fever’ (ASF), since its recurrence from March 2022.

According to the information released by state Animal Husbandry & Veterinary Services (AH&VS) Department, as many as 10,124 pigs have been killed or culled in Mizoram. Till date, the extremely contagious haemorrhagic illness have spread to 74 hamlets across 9 districts.

Meanwhile, 93 pigs and piglets died on Saturday, bringing the total number of pigs killed to 5,488; 4,636 pigs were culled to prevent the disease from spreading further.

Mizoram’s Mamit District, which borders Bangladesh and Tripura, witnessed the most ASF casualties on Saturday with 35, followed by Kolasib in the Assam border and Aizawl districts at 31 and 14 respectively.

Its worthy to note that financial loss due to the outbreak in 2021 was estimated at Rs 60.82 crore, and this figure is speculated to increase in the current year.

Recently, the AH&VS minister of Mizoram – Dr K Beichhua asserted that state administration will soon designate the outbreak of ASF as ‘state disaster’.

The Mizoram Chief Minister – Zoramthanga has also agreed to declare the outbreak as a state catastrophe. In the meantime, the state administration has already received funding to compensate farmers for their culled pigs; Beichhua added. 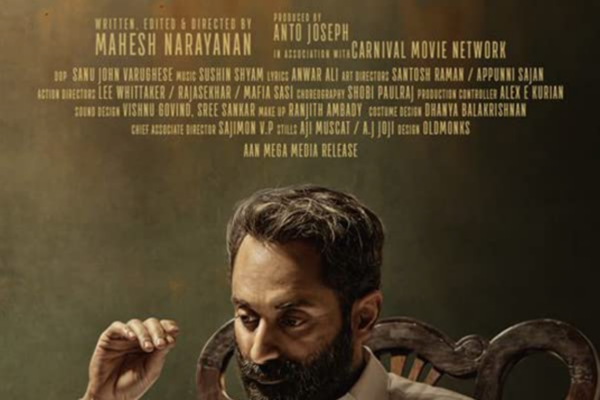 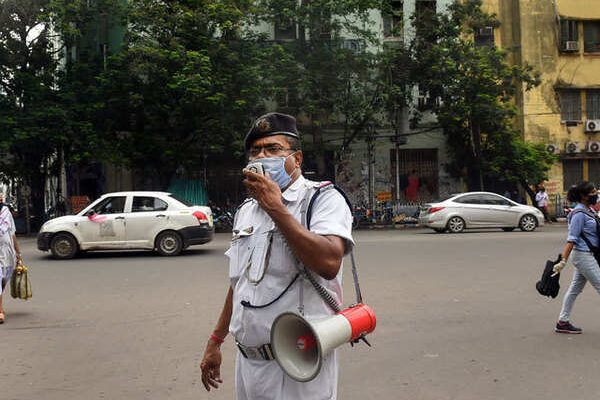 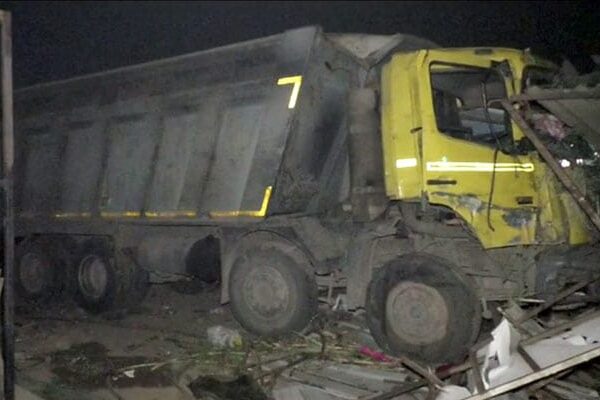 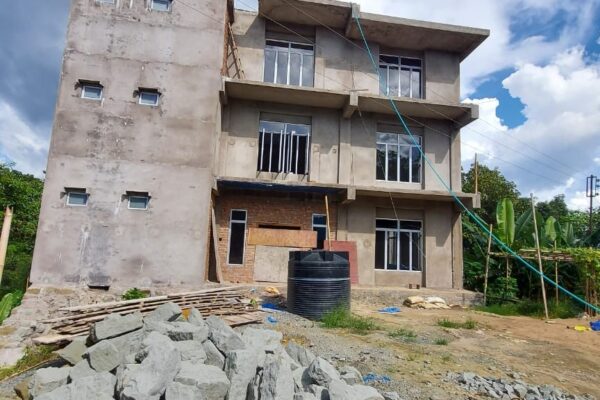