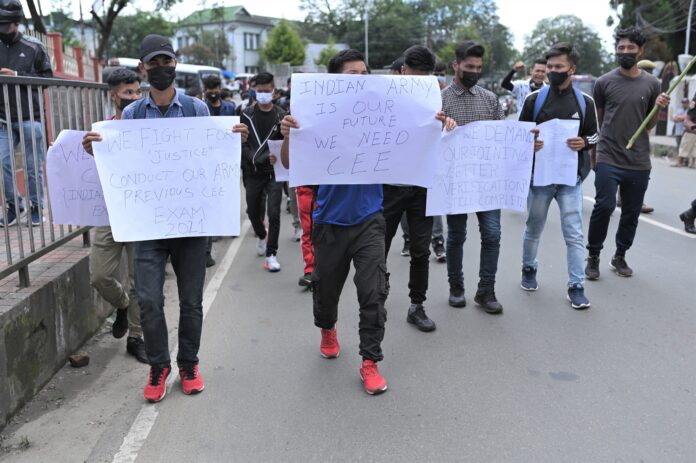 Amid escalating protests against the Agnipath Scheme, several Indian Army aspirants today staged a sit-in protest in Shillong, against the centre’s failure to hold the Common Entrance Exam (CEE).

A number of candidates from various districts of Meghalaya expressed their dissatisfaction with the tests, that have been postponed since 2021 under the guise of COVID-19.

However, these aspirants claimed of been informed recently about that the exams which have been cancelled due to the implementation of Agnipath scheme.

The aspirants earlier conducted a public rally, following which they staged a sit-in demonstration in front of the Shillong Civil Hospital.

The Indian Army aspirants further warned the administration of intensifying their protest. 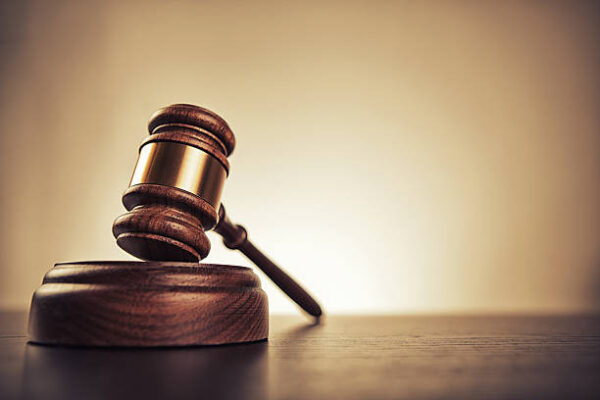 Nagaland : “Mega Legal Awareness Camp” To Be Conducted At Tseminyu 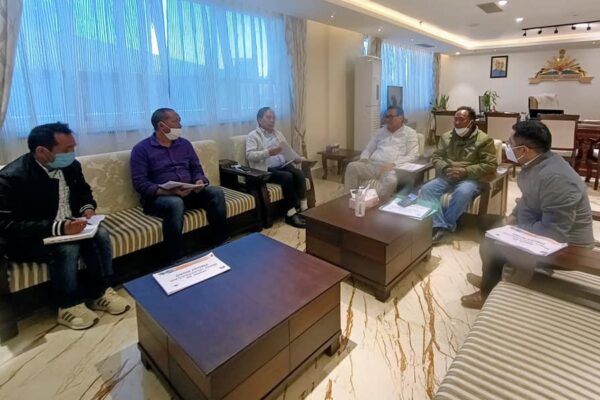 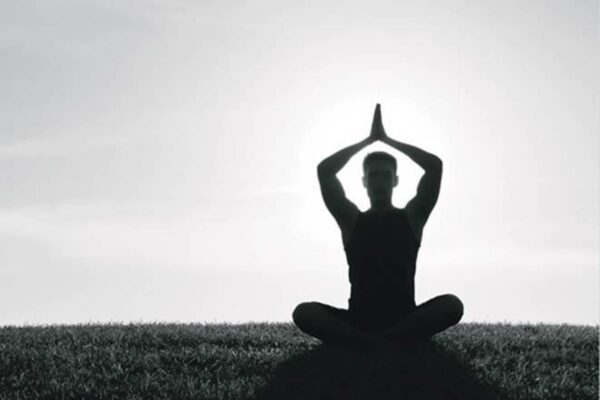 Centre to introduce Yoga as a competitive sport 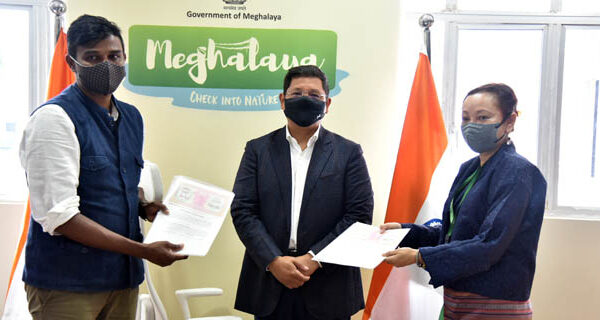 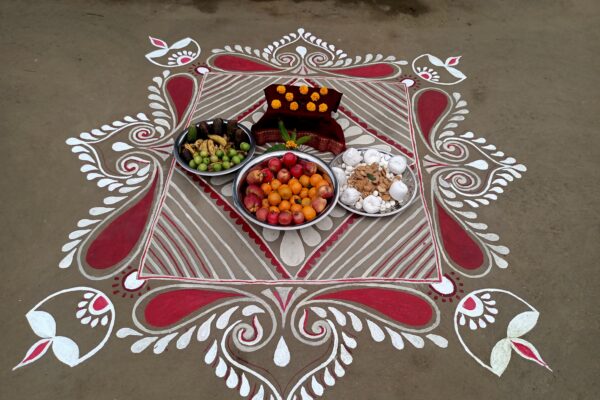