The Hynniewtrep Youth Council (HYC) has sought an Independent probe, preferably the interference of Central Bureau of Investigation (CBI), into the purported ‘irregularities’ linked with the execution of new Assembly building project at Mawdiangdiang.

In a letter addressed to the Assembly Speaker – Metbah Lyngdoh on Friday, the HYC said that the High-Powered Committee (HPC) should recommend the state government for an independent inquiry.

Informing on alleged irregularities, the General Secretary of HYC – Roy Kumar Synrem remarked that the notice of inviting tender on construction of the new Assembly Building Project worth of Rs 105.59 Crores, was issued by the PWD (Buildings) on September 6, 2018, and its completion date was set for 36 months.

“Following careful consideration, the HPC under the chairmanship of the Assembly Speaker in its meeting on February 21, 2019, approved the decision of PWD (Building) Departmental Tender Committee of 2018-19 held on January 22, 2019, which had recommended to pre-qualify only Uttar Pradesh Rajkiya Nirman Nigam Limited (UPRNNL) and further directed the chief engineer, PWD (Buildings) to take necessary action for opening the financial bid of pre-qualified bidder,” – he wrote.

He said “the HPC met again on February 28, 2019, where the chief engineer of PWD (B) reported that financial bids of UPRNNL were opened based on committee’s recommendations and the rate quoted by the bidder was Rs 127.76 crore, which was 21% more than the project’s estimated cost.”

According to Synrem, the committee was informed that rate quoted by the bidder had been accepted, as the estimate was prepared on the basis of SOR (B) for 2015-16 fiscal year, and there were significant variations in the price of construction materials, because the tendering process commenced after three-long years in 2018-19.

Its worthy to note that this 70-tonne steel dome of the under-construction Meghalaya assembly building at Mawdiangdiang in New Shillong Township collapsed on May 22, at around 12:30 AM. As per reports, the dome collapsed, due to a design flaw.

Construction for this new Assembly building had commenced in 2019 and was scheduled to end in July this year. The contract for this project was given to Uttar-Pradesh based ‘Uttar Pradesh Rajkiya Nirman Nigam (UPRNN) Ltd.’, and the total cost of the project is Rs 127 crores.

The northeastern state did not have a permanent Assembly building, since the old wooden one of 1937 was reduced to ashes in 2001. The 60-member House is temporarily meeting at an auditorium next to the historic Brookside Bungalow, which was previously retreat to Nobel laureate Rabindranath Tagore. 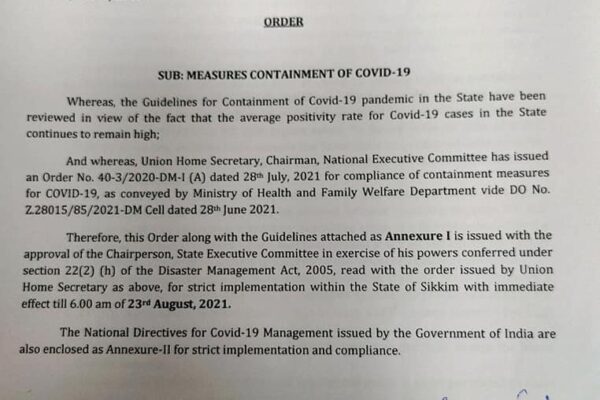 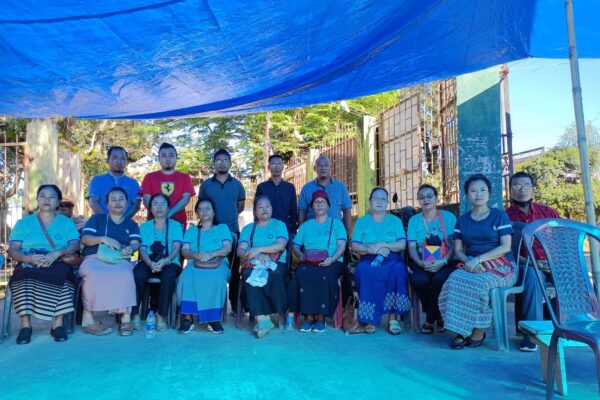 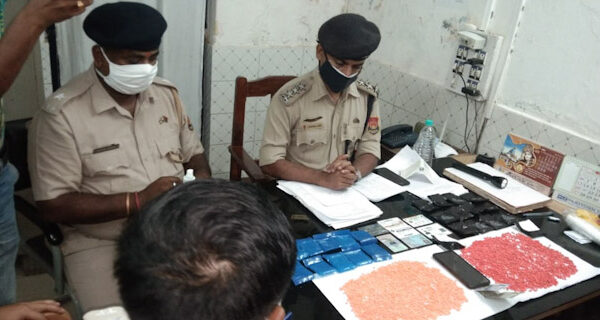 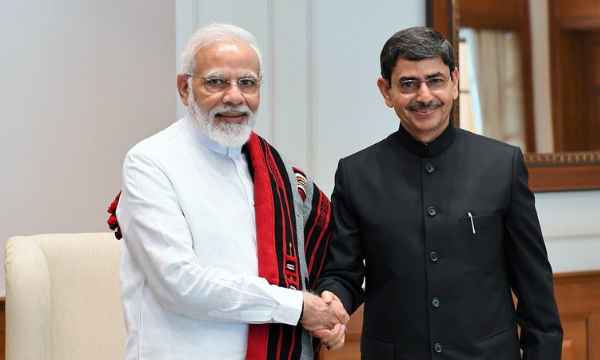 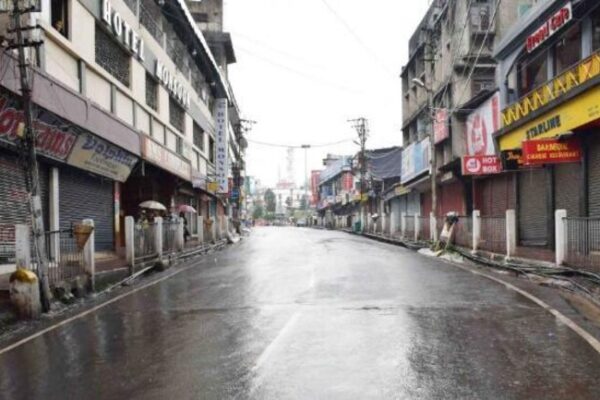