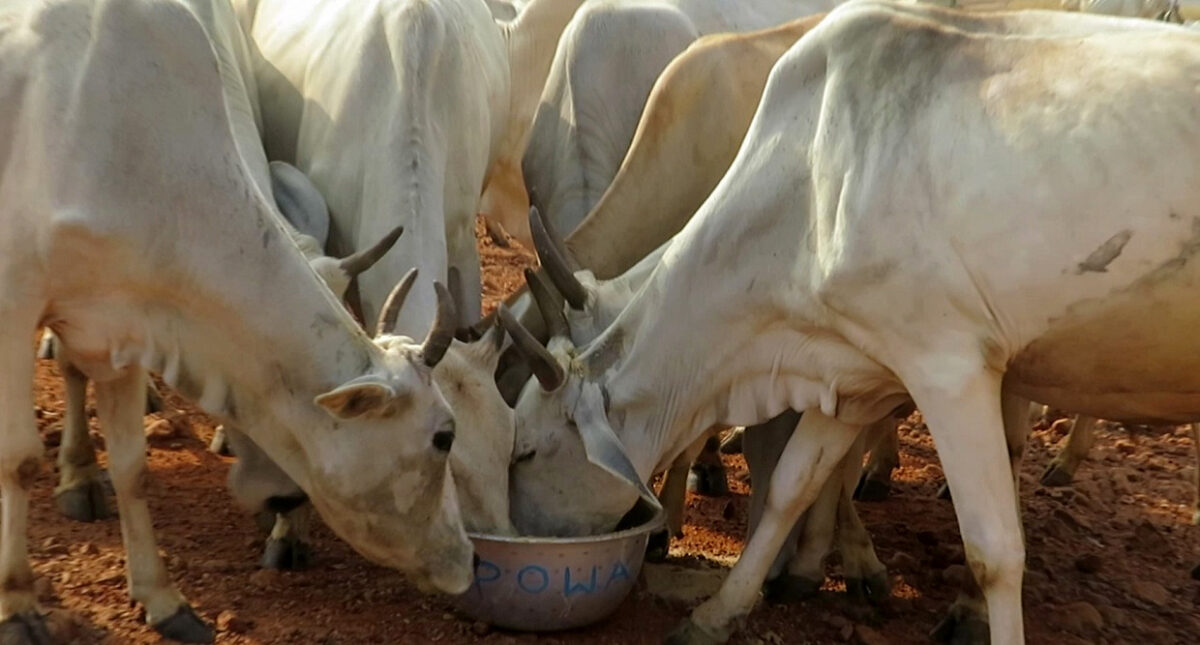 The Assam unit of Jamiat Ulema – a key Islamic body has appealed the Muslim community not to sacrifice cows, during the occasion of Id-uz-Zuha or ‘Bakrid’ festival, in order to avoid offending religious sentiments of the Hindus.

According to the chief of organization’s state unit – Badruddin Ajmal, ‘Qurbani’ is a significant aspect of the celebration and animals other than cows can be sacrificed.

Ajmal, also the president of political party All India United Democratic Front (AIUDF) noted that “Sanatan dharma of Hindu religion reveres the cow as their mother and worships them. We should not hurt their religious feelings.”

According to him, the Islamic seminary Darul Uloom Deoband had issued a public appeal in 2008 urging people to refrain from sacrificing cows, as part of ‘Qurbani’ on ‘Bakrid’ festival, and it was pointed-out that there is no requirement to slain a cow.

“I am reiterating the same appeal again and urging my fellow believers to sacrifice an alternative animal and not the cow so that the religious sentiment of the majority population in the country is not hurt,” – stated Ajmal. 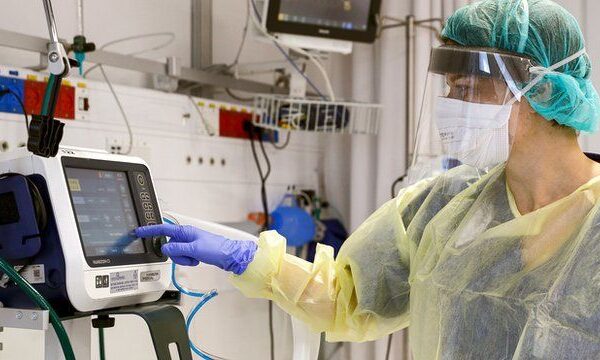 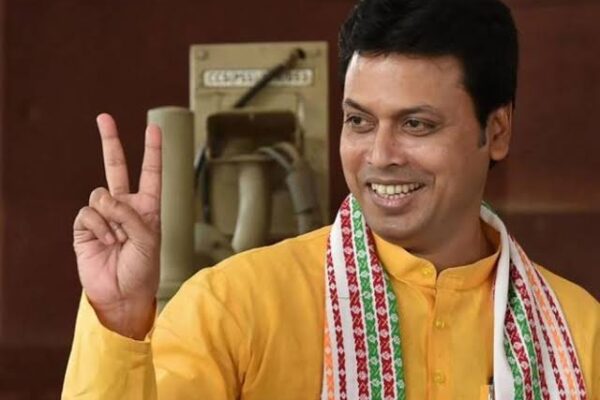 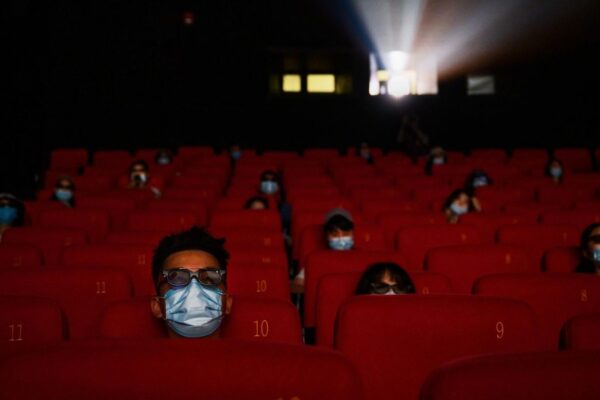 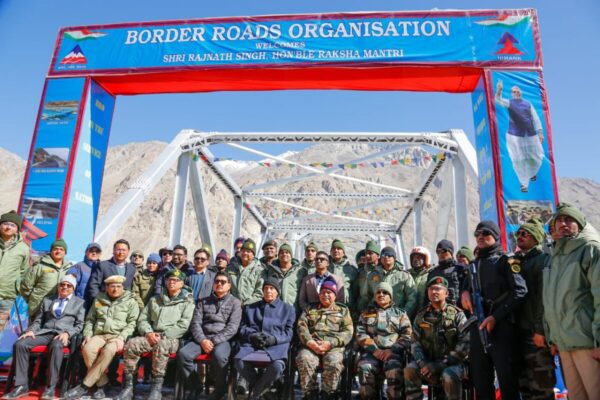 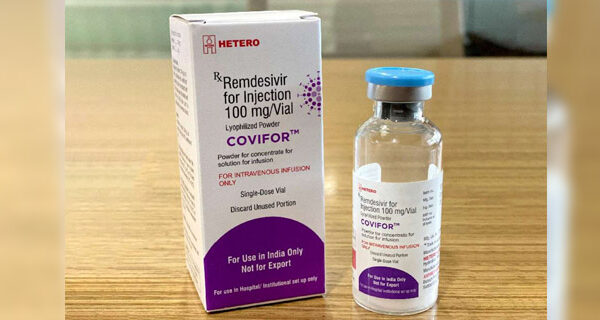 Assam : Another Accused In AMTRON Scam Apprehended From Tamil Nadu