In order to address the long-standing demands of transporters, the Sikkim & West Bengal Government on Tuesday inked a new reciprocal transport agreement.

The Bengal Transport minister – Firhad Hakim and his Sikkim counterpart Sanjeet Kharel signed the agreement on Tuesday, in presence of officials & representatives of the state-run agencies.

As per the agreement, ‘All-Bengal’ permits for Sikkim vehicles and ‘All-Sikkim’ permits for Bengal vehicles (except for restricted and protected areas) will be issued to facilitate vehicular movement along both the states.

Bengal vehicles had previously been granted permits for efficient movement along Gangtok, Namchi and Pelling. While, vehicles from Sikkim received licences to operate along Kalimpong, Darjeeling and Siliguri.

“It will help stakeholders of both Sikkim and Bengal and ease road transport. The Bengal government has provided free passageway for our vehicles, allowing them to utilize Bengal routes,” the Sikkim minister said. 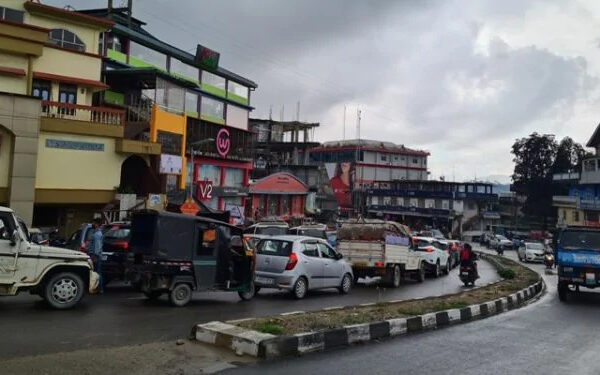 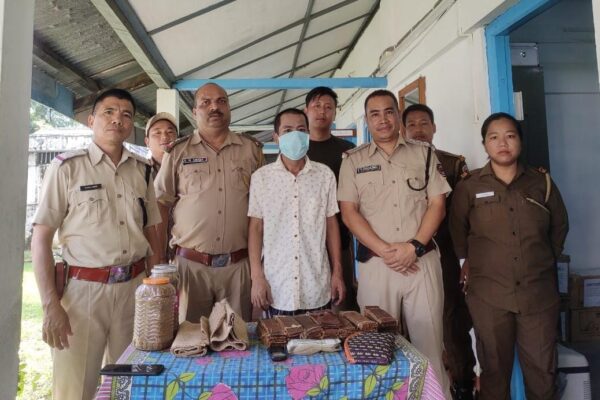 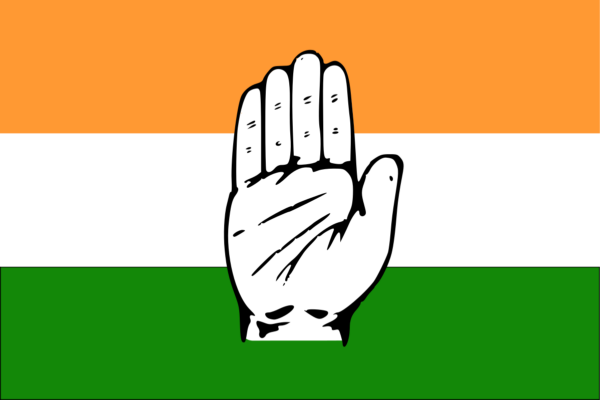 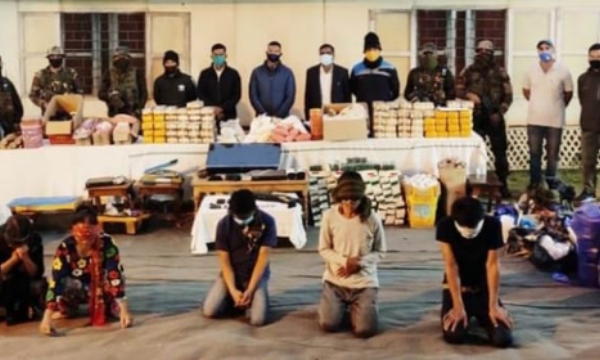