The Nagaland Government Spokesperson & Cabinet Minister – Neiba Kronu today noted that all the elected members, including the 2 Members of Parliament (MP) will have a thorough discussion  on ‘Naga Political Issue’ on July 16 at the Conference Hall of Nagaland Legislative Assembly (NLA).

Addressing the mediapersons outside Chief Minister – Neiphiu Rio’s official residence after the Core Committee members’ meeting, Kronu asserted that “no resolution have been adopted in today’s meeting, but the house decided to call all the 60 elected members including both the MPs on July 16, where they will deliberate thorough discussion on the issue, and decide the committee’s  stand on the row, after the mock drill of the upcoming presidential elections was held.”

“Ongoing peace-talk is having some gap and the committee feels that it should come closer and for which the committee decided to meet again on July 16, as all the 60 members were unable to attend today’s core committee meeting and no resolution was undertaken.” – he added. 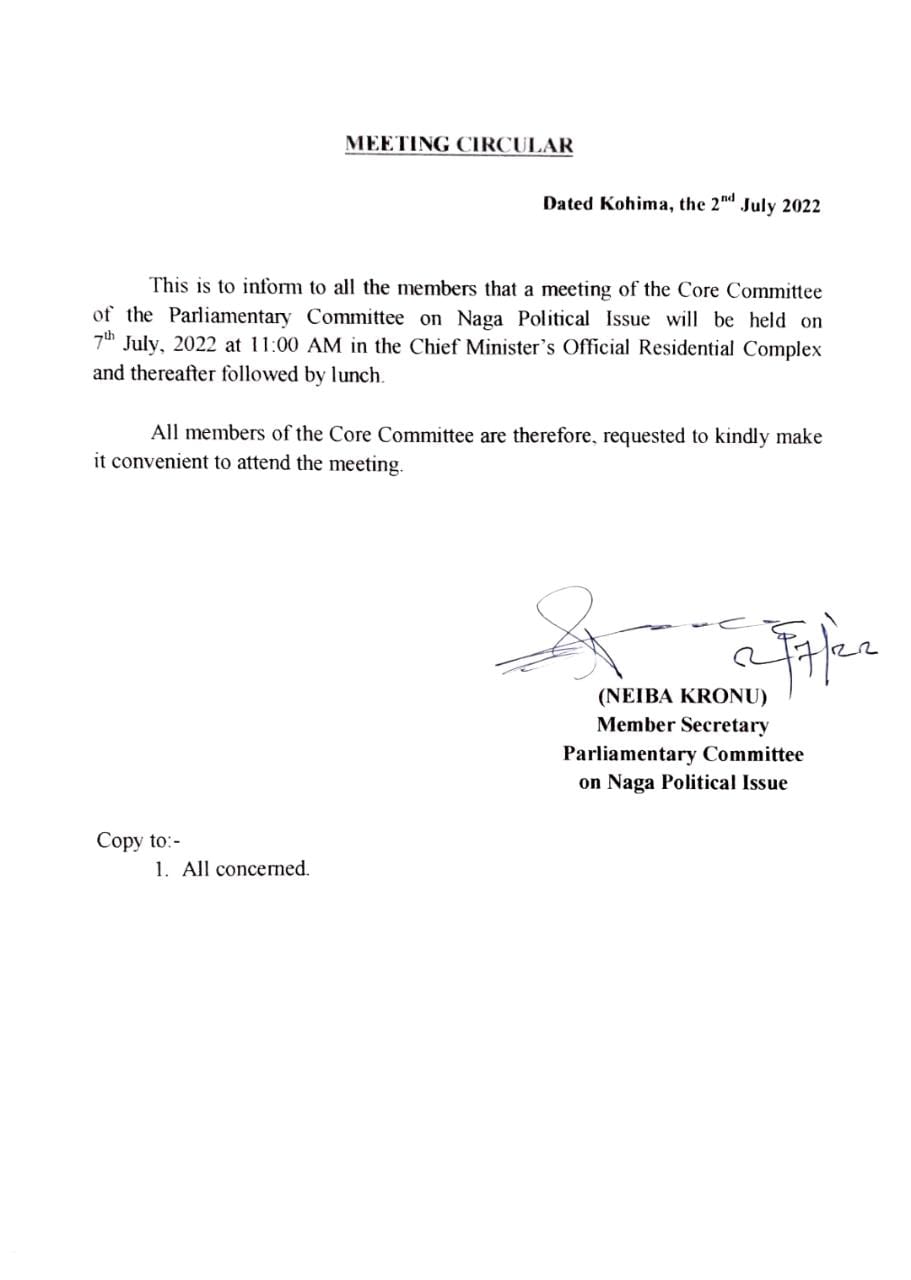 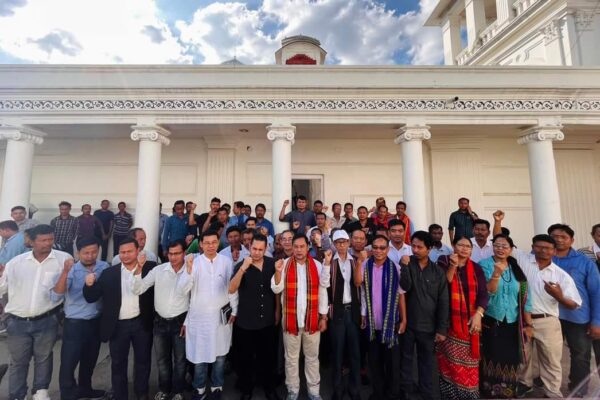 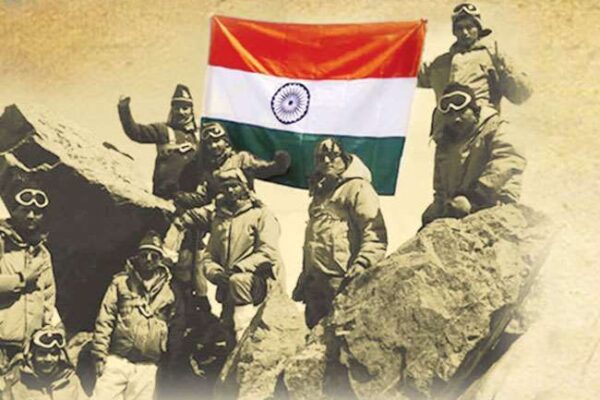 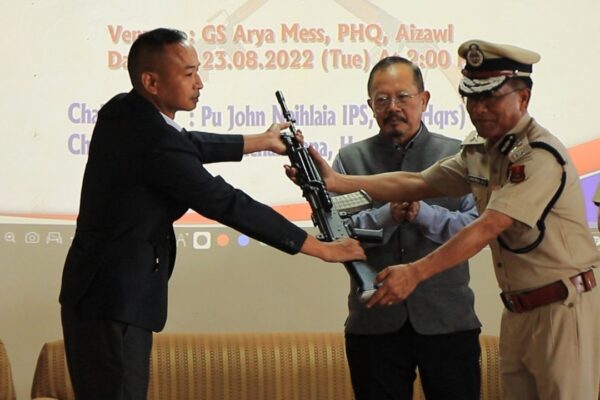 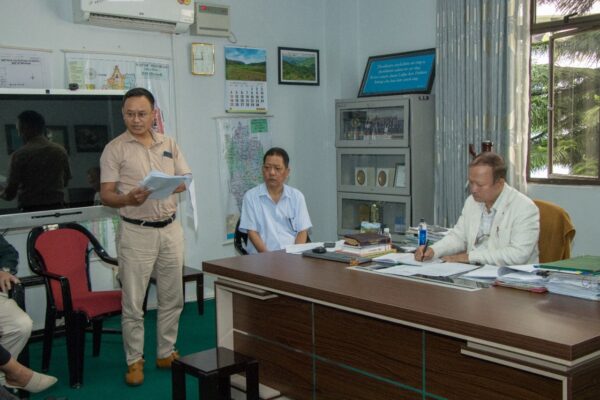 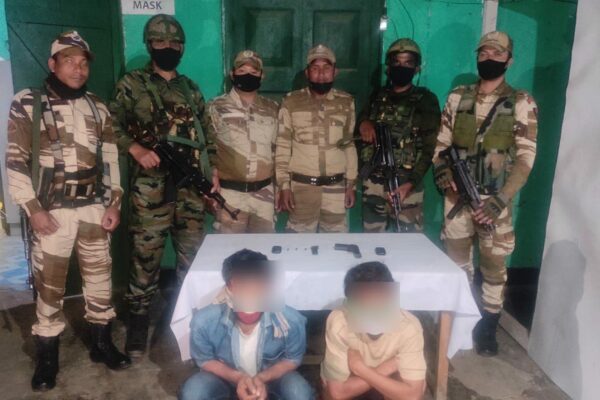 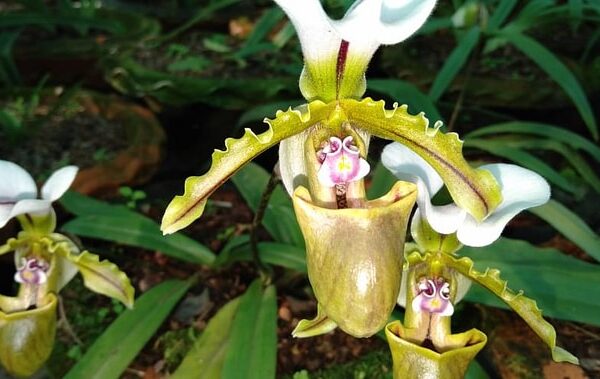