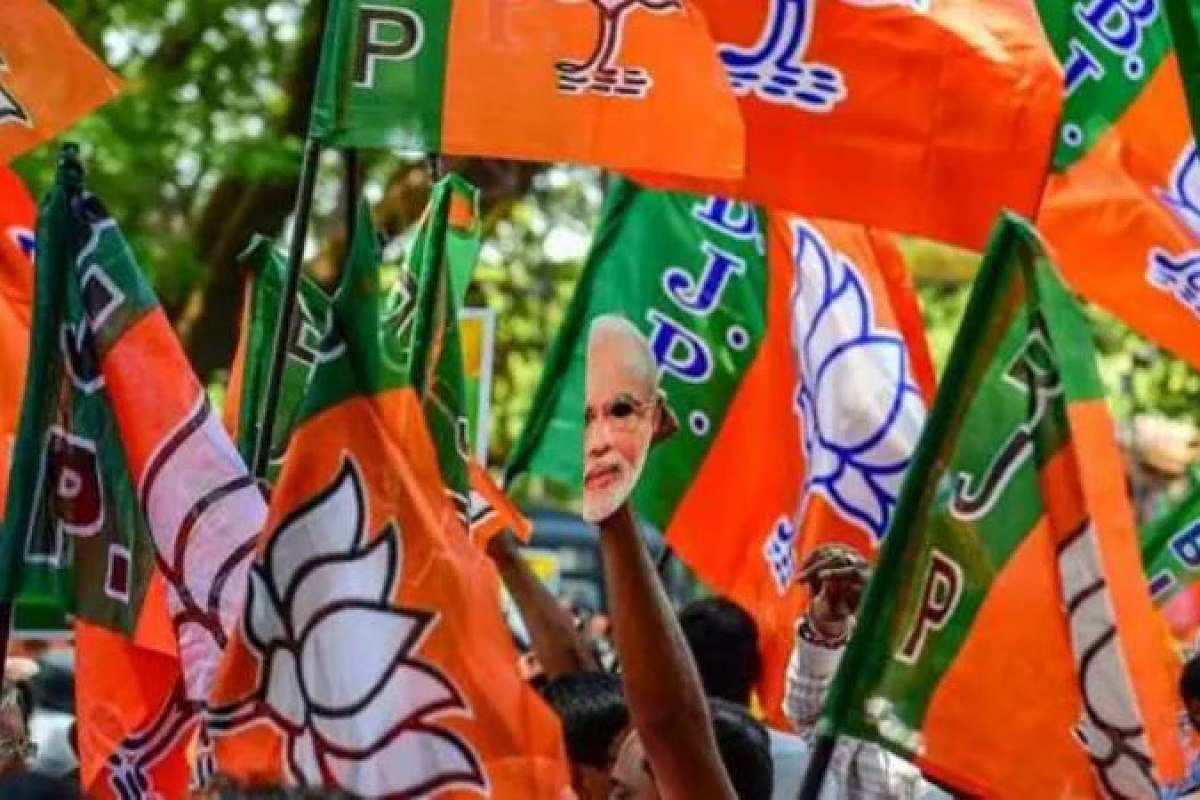 Agartala, July 08, 2022 : The Bharatiya Janata Party (BJP) in Tripura initiated resolution from its two-day state executive meeting by setting a target to recapture 60 assembly constituencies in the ensuing by-election scheduled to take place in February 2023.

Speaking to reporters here at the premises of Panchayati Raj Training Institute (PRTI) in Udaipur under Gomati district, Pradesh BJP chief spokesperson Subrata Chakraborty said “The ruling BJP had started its work by initiating resolution to win in all the 60 assembly constituencies through strengthening its organization, ‘Seva Hi Sanghathan’, ‘Jana Sanyog’, welfare of common people and building confidence among the electorates.”

Being asked about gaining of TIPRA Motha’s base in tribal dominated region of Tripura, BJP state chief spokesperson told reporters that “Motha is not a factor by analysing all the booths in the recently concluded by-election at 46-Surma and 57-Yubarajnagar assembly constituency. The organization of BJP is too strong in this state based on the reports we have received so far. And the saffron party’s politics are different. Larger section of indigenous people are willing to be with a national political party. These people of tribal communities have seen all regional political parties like TNV, INPT, TUJS, IPFT, etc. Now they are visualizing this TIPRA Motha party and feeling the pulse of the regional party.”

He said “The ‘double engine’ comprising state and central governments have been tirelessly working to elevate the living standards of indigenous people in Tripura. The BJP-led state government gave ‘Patta’ lands, ensuring drinking water supply to every household, approved Ekalavya Model Residential Schools, roads infrastructure is being developed, 1.33 lakh forest ‘Patta’ holders were distributed with house benefits under Pradhan Mantri Awaas Yojana. The indigenous people of the state are enjoying all these government benefits through the welfare schemes. We strongly feel people will shower their blessings on BJP again when our workers will knock each and every house with this report card.” 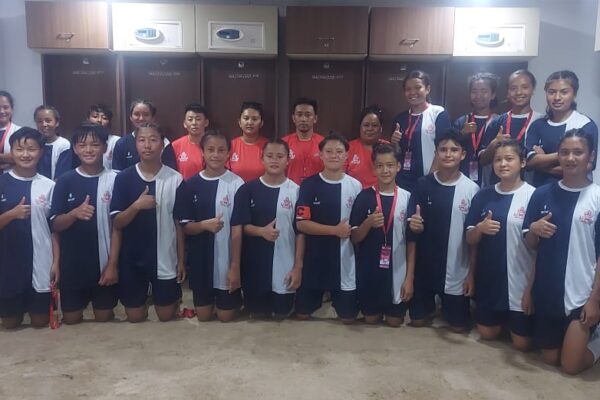 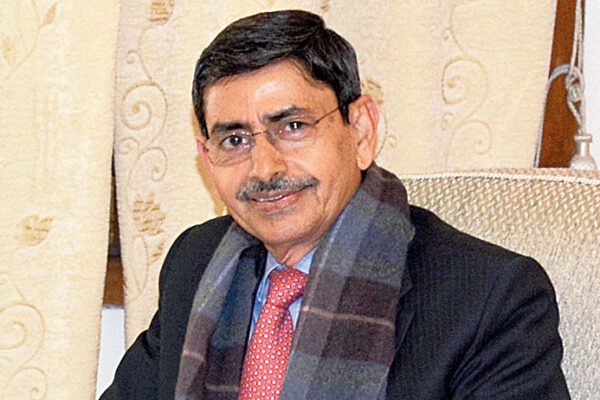 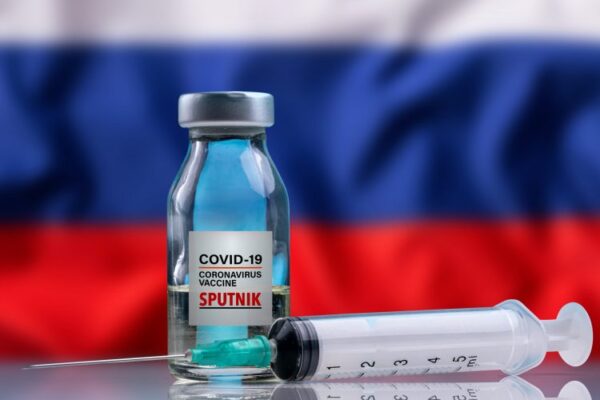 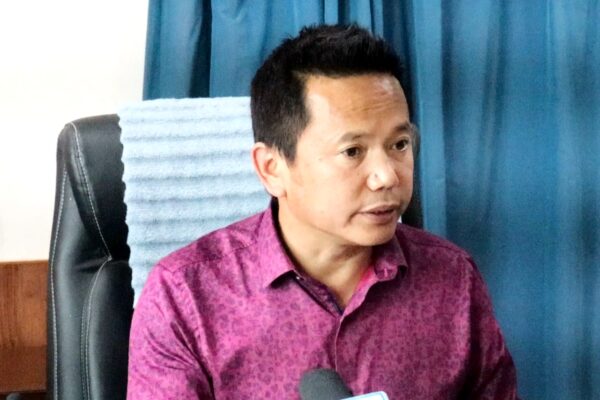 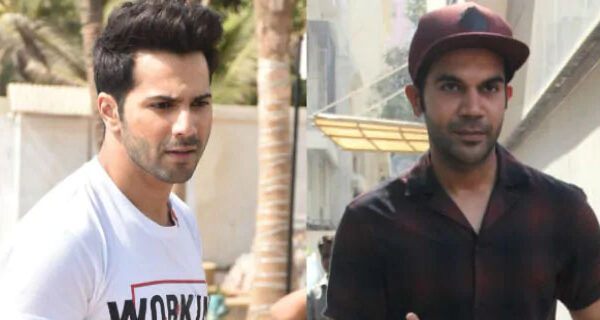 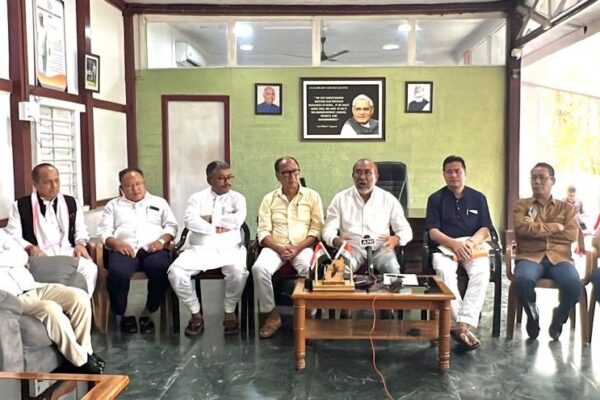