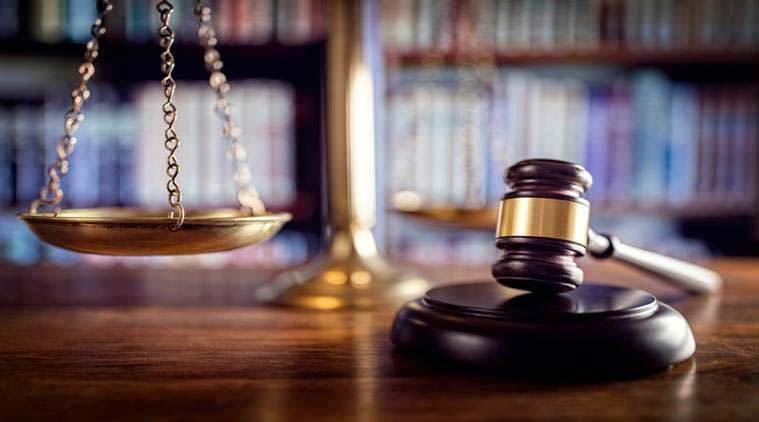 The Union Minister of Law and Justice – Kiren Rijiju today remarked that nearly five crore cases are pending in Indian courts, and if nothing is done, the number would only increase.

Speaking at the first convocation of Maharashtra National Law University (MNLU) in Aurangabad, the minister lamented how majority of population fail to afford the legal professionals.

“The quality of the Indian judiciary is well-known across the world. Two days ago, I was in London where I met people connected to the judiciary there. They all have similar thoughts and high regard for the Indian judiciary. The judgments of the Supreme Court are referred to quite often in the UK,” the minister said.

Expressing concern over the pendency of cases in the country, Rijiju said, “The pendency of cases when I took over as law minister was slightly less than four crore. Today, it is close to five crore. It is a matter of great worry for all of us.” This situation did not come about because of any deficiency in the delivery of justice or lack of support from the government, but “the pendency is bound to increase if some drastic action is not taken,” the law minister said.

“In the UK, every judge delivers a judgments in maximum of three to four cases in a day. But in Indian courts, every judge on an average presides over 40 to 50 cases every day. Now I realise that they sit extra time…people expect quality judgment. Judges are also human beings,” Rijiju said.

Poor people find it difficult to afford good lawyers, and that should not be the reason for denial of justice to anyone, he said.

“I know many lawyers in Delhi who are unaffordable for the common man. Just because somebody has a better access to the system, his fees should not go up. The playground should be open and equal for everyone,” Rijiju further added. 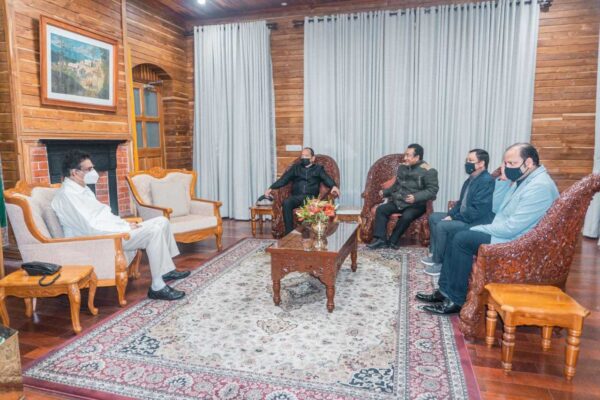 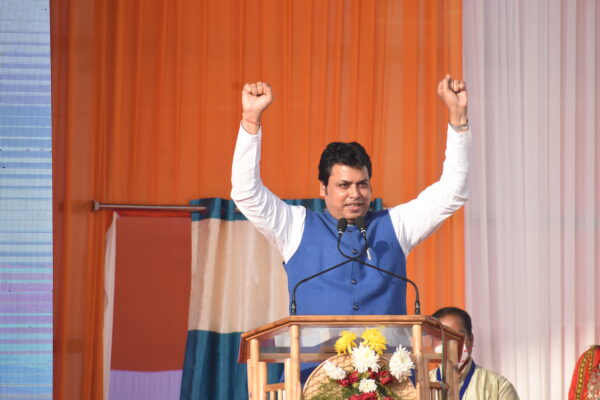 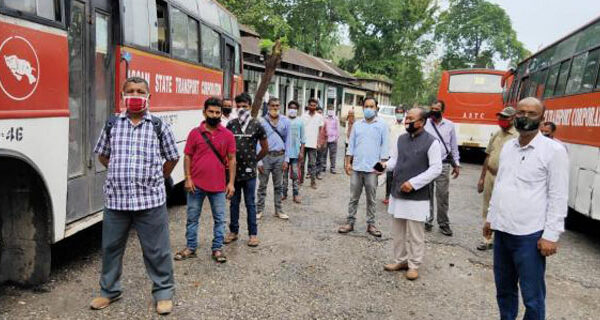 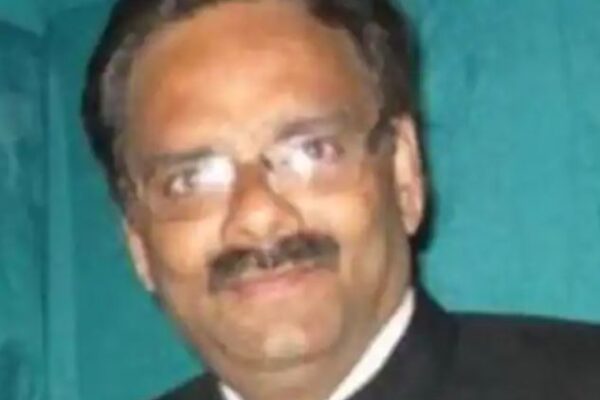