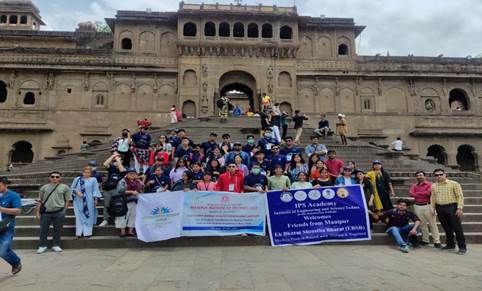 Commemorating the ‘Azadi Ka Amrit Mahotsav-Ek Bharat Shreshtha Bharat (AKAM-EBSB)’, a total of 33 college and school students from Imphal, Manipur made an enriching visit to Indore and surrounding places of Malwa region of Madhya Pradesh.

Out of the 33 students, 19 students belonged from different educational institutions of Imphal and 14 were from MIT, Imphal. The students were accompanied by two faculty members.

The team visited various places of Malwa region including Indore, Maheshwar, Mandavgarh from June 26 to July 02, 2022.

IPS Academy Institute of Engineering and Science, Indore were the host institute. There were 18 female members in the entire group.

According to PIB report, Manipur and Madhya Pradesh are paired states under the ‘Ek Bharat Shrestha Bharat’ scheme.

On the first day, students from Manipur arrived at Indore, Madhya Pradesh. They visited the Bio CNG Plant of Indore Municipal Corporation and the Khajrana Ganesh Temple on the second day, after the inaugural ceremony.

Indore has been adjudged the cleanest city of India for a consecutive five times. The students were fascinated by the machines and processes installed at the plant.

On the third day, the team visited Dongla Robotic Observatory, located at 0 degree longitude, and Mahakaleshwar temple in Ujjain. Observatory equipment were displayed to the students after been granted special permission.

The team visited the Lal Bhag place and Rajwada in Indore and participated in sports activities. This troop also visited Devi Ahilya Fort at Maheshwar, about 100 kilometres from Indore on the fifth day.

This 16th century fort is famous for its elegant architecture and spectacular view from river Narmada. They also had the opportunity to witness the renowned Maheshwari silk weaving, the local popular yarn.

On the sixth day, they went to historical Mandav Garh, a famous tourist site in Madhya Pradesh. They have also visited the Rani Roopmati palace and Baaz Bahadur palace among other noted locations.

On the concluding day, the students participated in the joint cultural programmes, showcasing the traditions and culture of the two states.

During their visits, students enjoyed and tasted different cuisines of the host state at the world famous Sarafa Chowpatty of Indore; be it ‘Dahi Vada’ and ‘Bhutte ka Kis’ at Joshi Dahi Vada or ‘Khopra patties’ at Vijay Chat House or the ‘Jalebi’.

Various sports activities were also conducted at the internationally developed sports complex of IPS Academy. The visiting Manipuri team was much impressed and felt enriched by the historical places, traditions, culture and local cuisines.

Manipuri students remarked that they made many friends with their counterparts at Indore. They also learned about the heritage of Madhya Pradesh.

Both the groups exchanged their food traditions. Several students from Madhya Pradesh learned some greeting words in Manipuri; and parted with heavy hearts at the time of departure. The visit was facilitated by the Union Ministry of Education and the All India Council for Technical Education (AICTE), New Delhi. 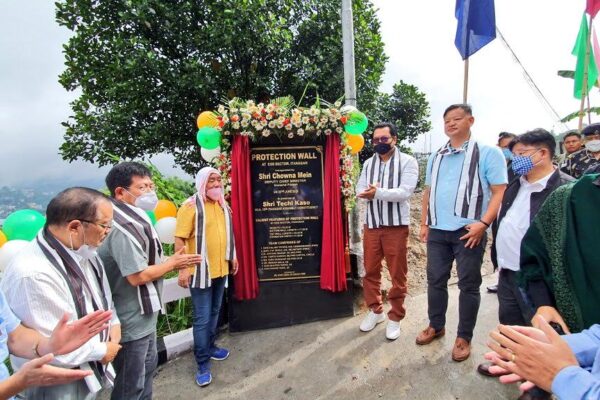 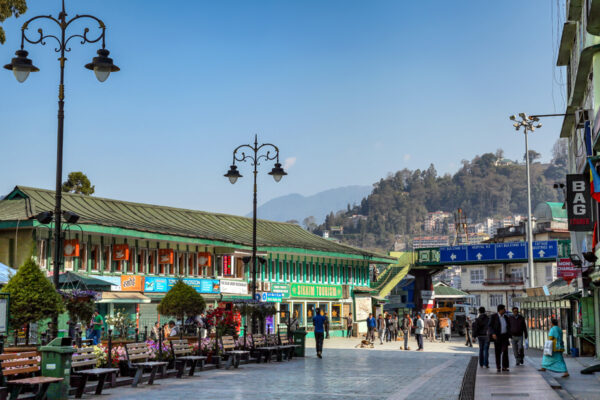 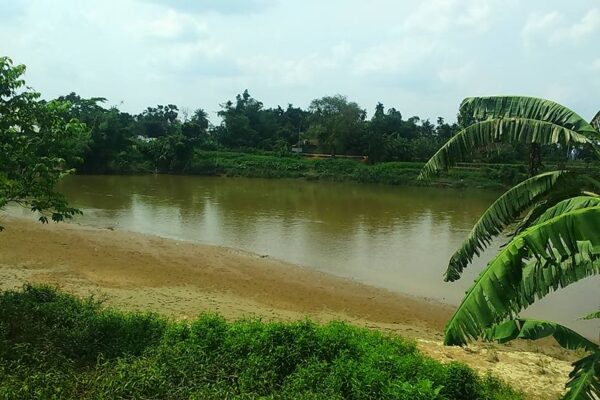 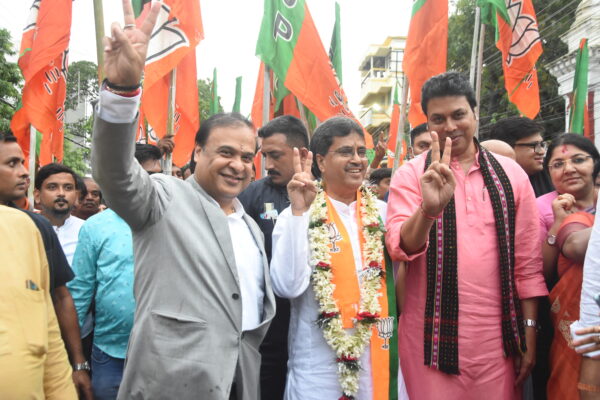 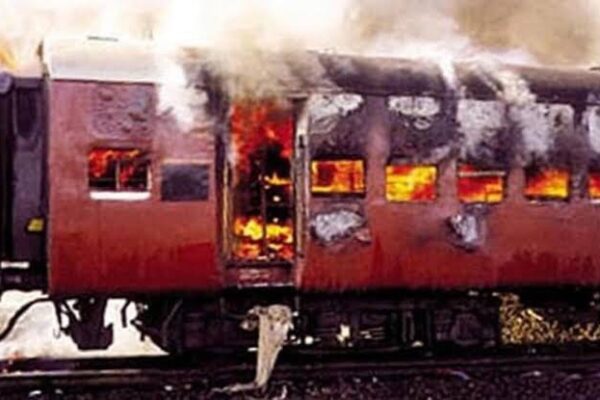