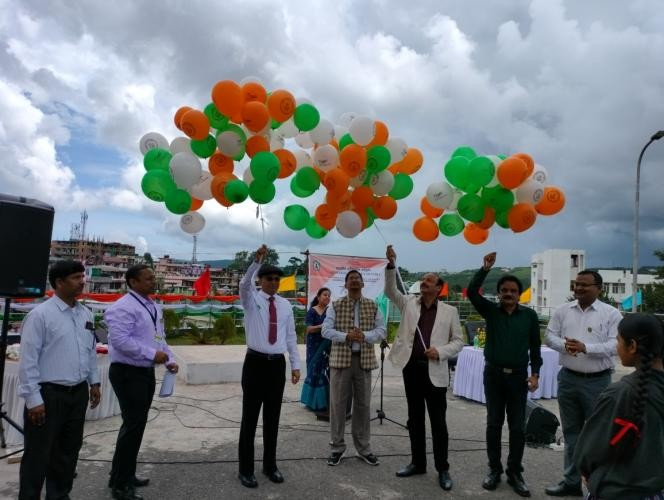 Commemorating the ’75th years of Indian independence’, the Geological Survey of India (North Eastern Region) is organizing various activities in Regional Head Quarters as well as in the State Unit offices across the region.

As part of the celebrations for last one year, GSI offices at Shillong, Itanagar and Gangtok has organized blood donation camps with participation of a huge number of officers and employees.

Three webinars on Geology of Himalaya, Seismic Micro/ Macro Zonation, Engineering Geology and its application in infrastructure development of the nation were organized by the Regional Headquarters, Shillong whereas two other webinars on Landslide Causes and its Mitigation measures were organized by State Unit Assam and Sikkim to create awareness among the general public and students on public good geoscience.

In addition, the GSI Training Institute, Shillong has organized 17 training/interactive programmes for university and college students of NER, where around 700 students and faculties have participated.

Similarly, on July 15, 2022 to mark the iconic week celebration as part of the ‘Azadi Ka Amrit Mahotsav’, the organization has undertaken various programmes for students of schools and colleges of Shillong.

The programme was inaugurated by Sh G. K. Kesari, ADG & HoD, NER in presence of Prof. Devesh Walia, Head of the Dept of Geology, NEHU, Shillong.

According to the official statement issued by the Public Relations Officer (PRO) of NER Shillong, 75 balloons carrying the message of Azadi ka Amrit Mahotsav was released at the outset which was followed by field training for students of St. Anthony’s college, Shillong at Umiam Hydro Electric Project.

A museum and laboratory visit was also organized for school students which was followed by a quiz competition.

During the programme, one coffee table book on Geo-tourism hotspots of NE India was also released by the dignitaries. 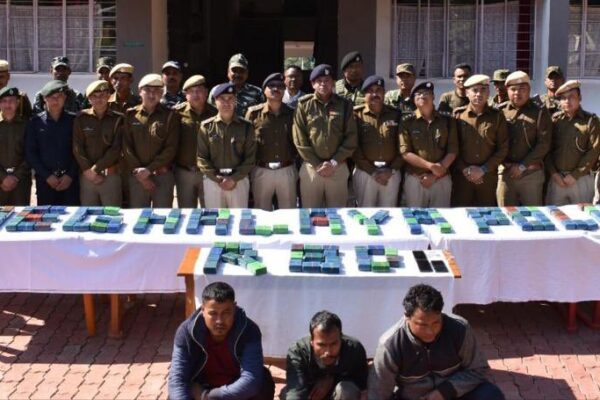 Meghalaya: Heroin Worth Over Rs 14 Crores Seized From Ri-Bhoi; 3 Held 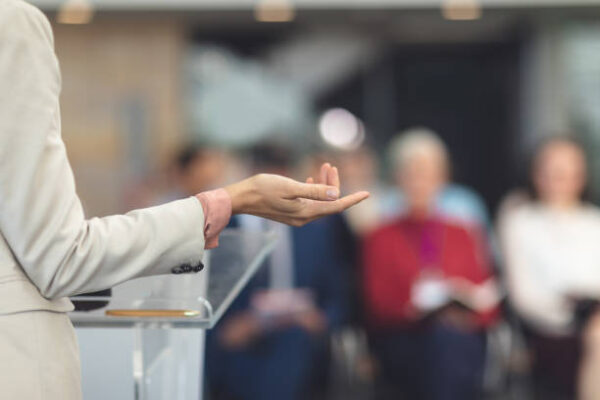 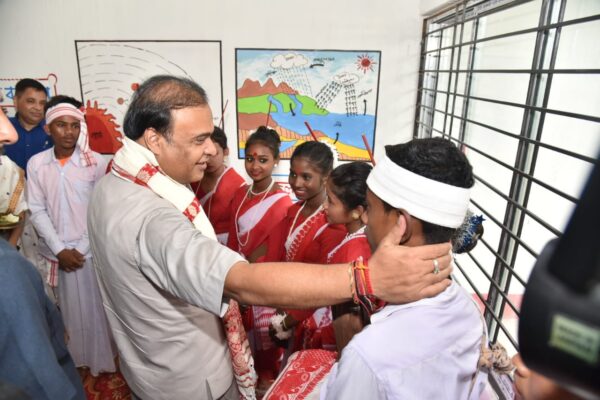 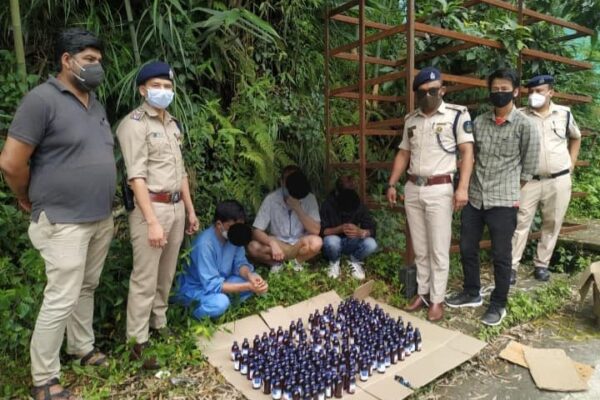 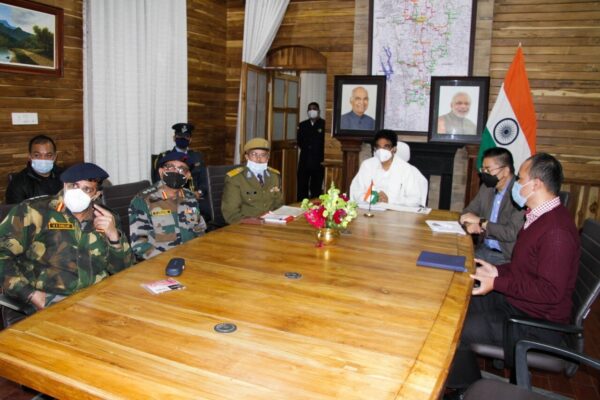 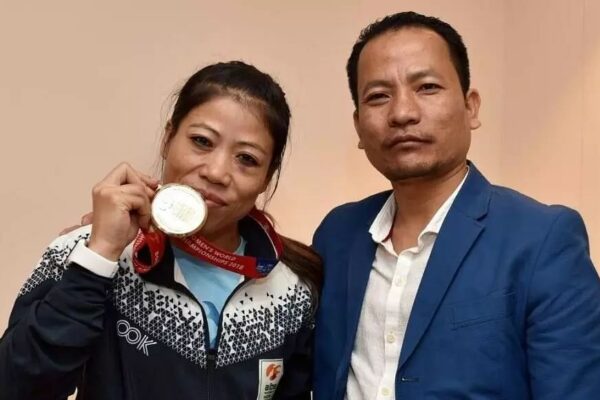