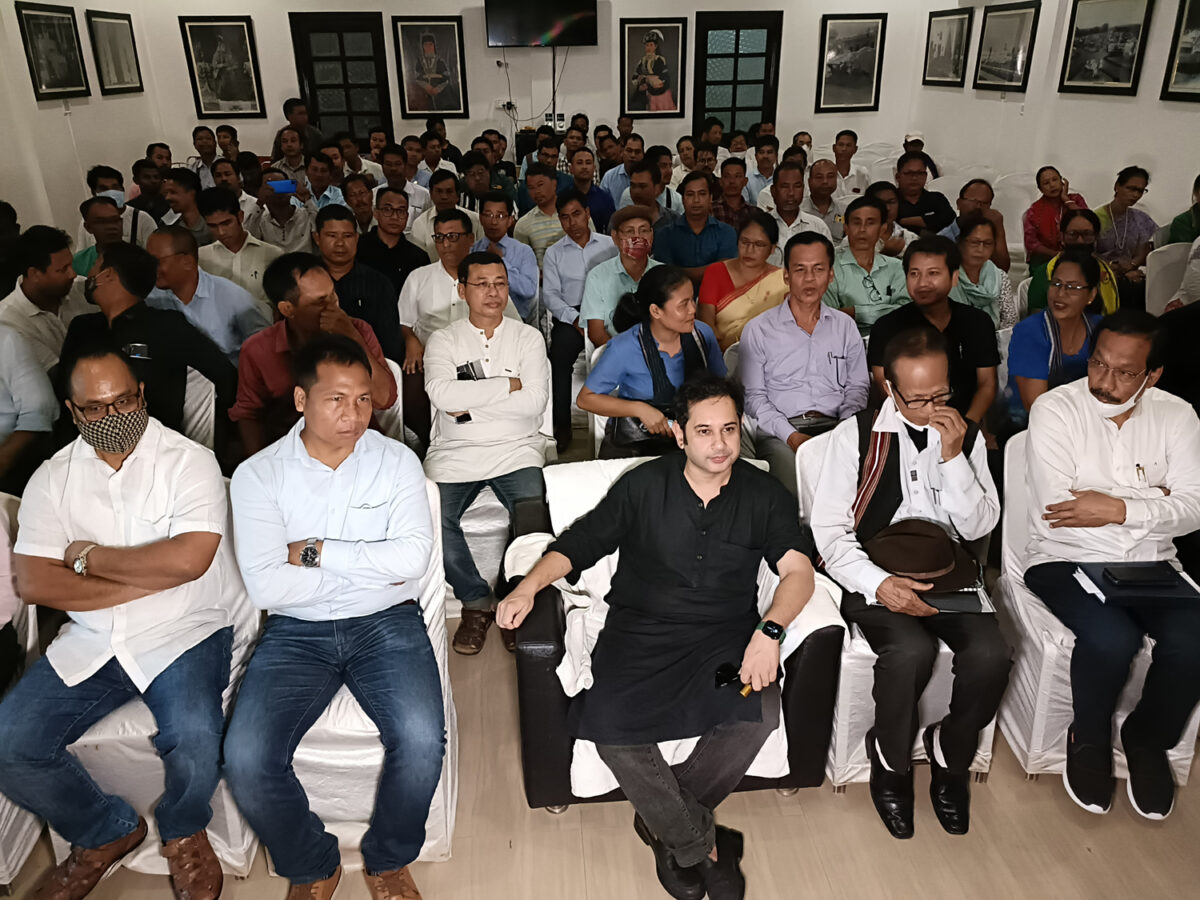 Agartala, July 15, 2022 : Barely seven months left for the assembly elections in Tripura, the ruling TIPRA (Tipraha Indigenous Progressive Regional Alliance) Motha in TTAADC on Friday held a closed-door meeting with the party leaders and members of various wings to strengthen their booth level organization across the state in the coming days.

While speaking with reporters at the premises of Manikya Court here in Agartala city, Debbarman said “An internal party meeting is being conducted to strengthen the party’s organization in an well-defined manner and then we will visit the villages to intensify the movement for the demand of ‘Greater Tipraland’, which will be further brace up. Any party may oppose us anyway they feel like, but we will visit each and every village to explain to people that our movement is not against anyone and it is a constitutional demand”.

Recently, TIPRA Motha held a demonstration in Delhi on ‘Greater Tipraland’ statehood issue followed by a courtesy meeting with the new Chief Minister of Tripura, Dr Manik Saha and urged him to hold a review meeting regarding the ADC areas troubles. On being asked whether there was an interaction from the part of Delhi till now, Debbarman said “I think, Delhi will respond to us very soon, and if Delhi doesn’t respond, then we will go on our own and tell them the genuine problems, constitutional problems of our indigenous people as well as of all the people of Tripura.”

Meanwhile, the Congress party in Tripura expressed that the movement of TIPRA Motha is democratic. When asked whether the ruling BJP has given any positive sign in this regard, royal scion said “Privately they say that they understand the problems of the tribals, they understand the problems in the ADCs, mistakes have been made in the past. They admit all these in private, but publicly they have to make a statement.” 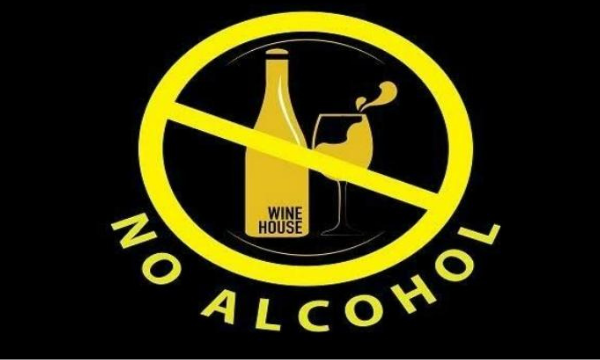 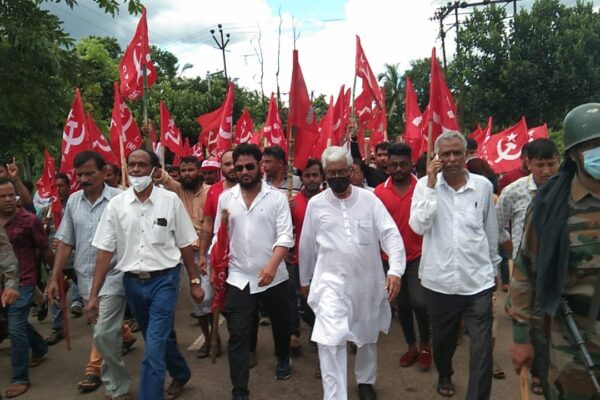 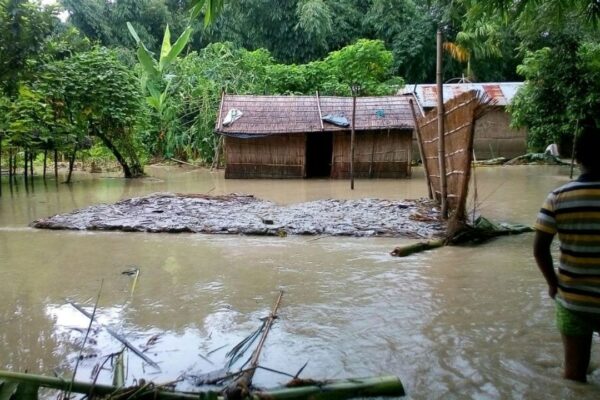 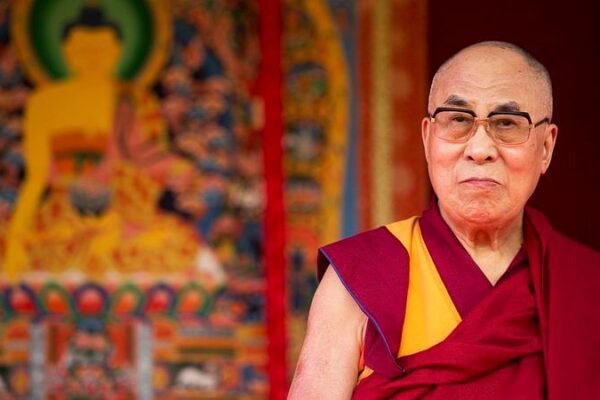 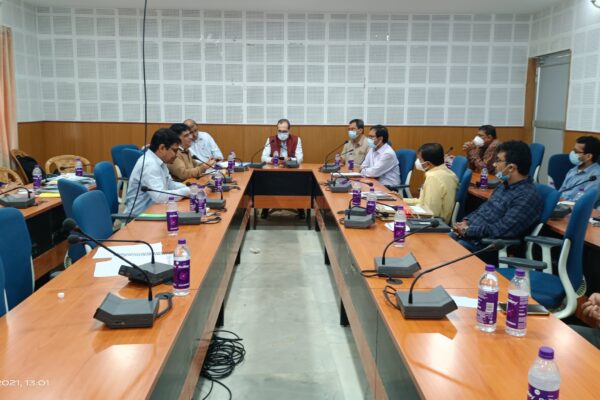