Train Service For Passengers To Tripura, Parts Of Northeast To Resume From July 22 Train facilities for passengers of Tripura and parts of the North East has been suspended for more than two months, due to the massive landslides in Assam’s Lumding-Badarpur section.

As a result of the catastrophe, the train service is therefore scheduled to resume from July 22; informed a Railway official on Saturday.

According to the Chief Public Relations Officer (CPRO) of Northeast Frontier Railway (NFR) – Sabyasachi Dey, Kanchanjunga Express would depart Sealdah station in Kolkata for Agartala on the first day. While, the down train service will begin its journey on July 23.

The Deoghar Express will depart from Agartala on July 23, while the Tejas Express between New Delhi & Agartala is expected to resume operations from July 26.

It has announced resumption of train service to Tripura and other parts of the North East from July 22. All the long-distance trains will gradulally resume operations.

The devastating landslides, triggered by unprecedented downpour on May 14 had completely snapped railway links and caused extensive damage to an 83 km-long train track spread across several stations.

However, train services along Lumding-Badarpur segment were disrupted in Assam’s Cachar, Tripura, Manipur and Mizoram.

The badly damaged railway track has been cleared in Assam’s North Cachar Hill by the NFR authority on a war footing. Goods train service began between the Lumding-Badarpur section on July 12. Now passenger train service will resume from July 22.

“The NFR has not cancelled any tickets booked two or three months ago. The ticket holders may travel as usual, and currently individuals are allowed to make reservations for tickets from today,” he added. 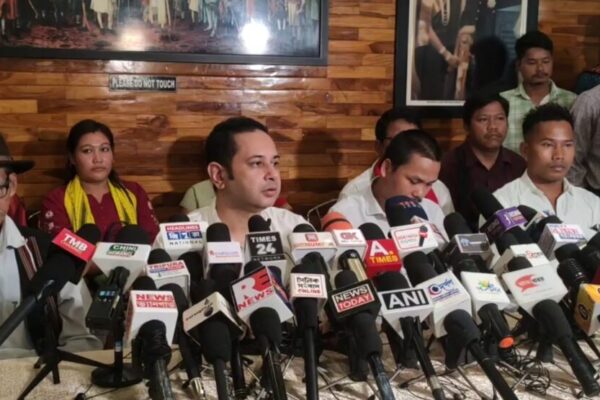 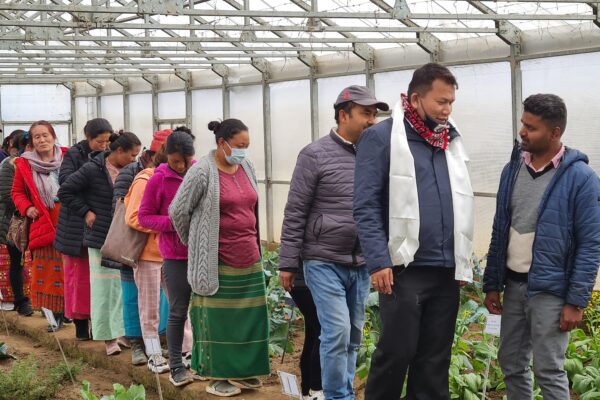 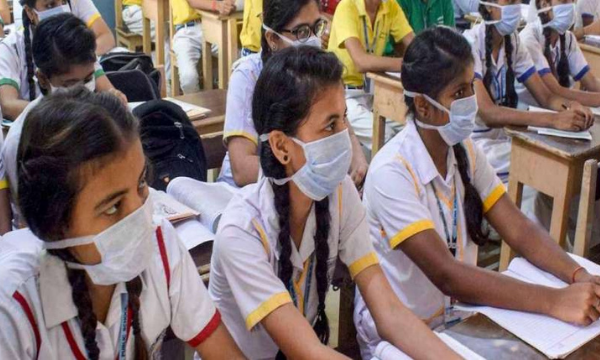 Schools in Assam to Reopen from September 21 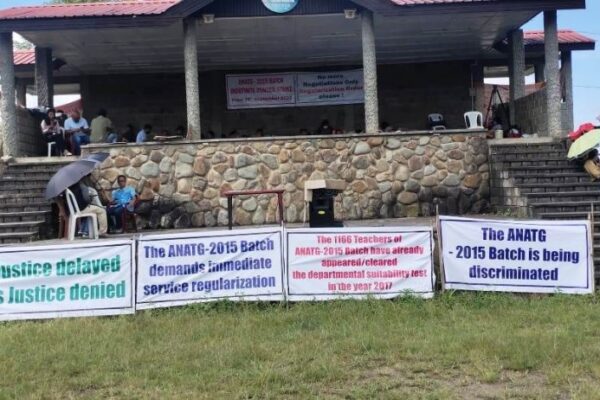 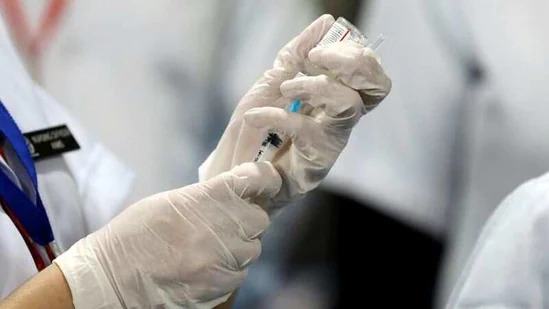 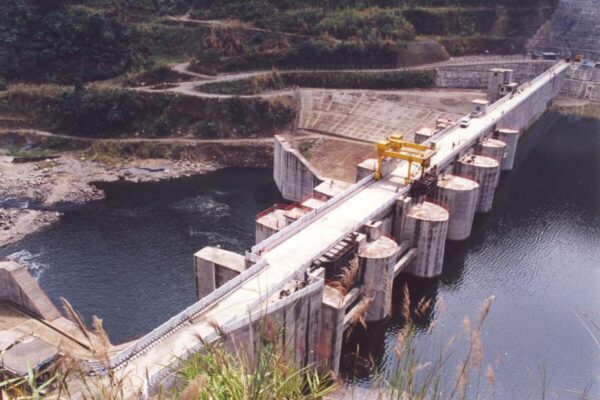