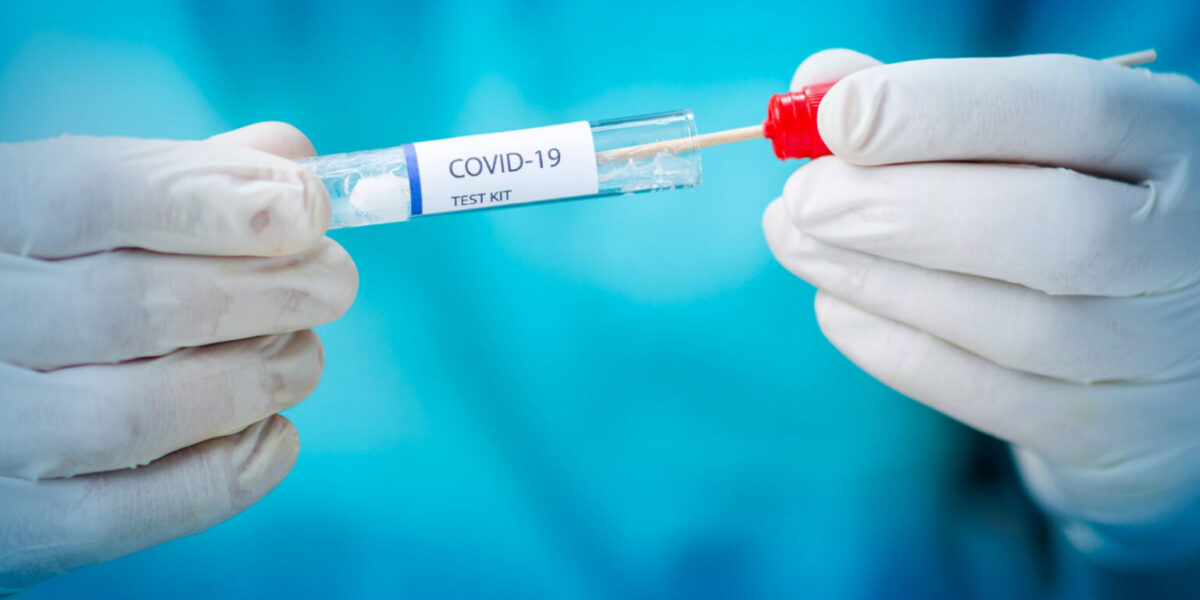 The death toll remained unchanged at 296 as no new fatalities were reported in the past 24 hours.

Arunachal Pradesh which remained COVID-19 free for the last couple of months. But, it has been witnessing a surge in fresh infections since July 1; informed the State Surveillance Officer – Dr Lobsang Jampa. 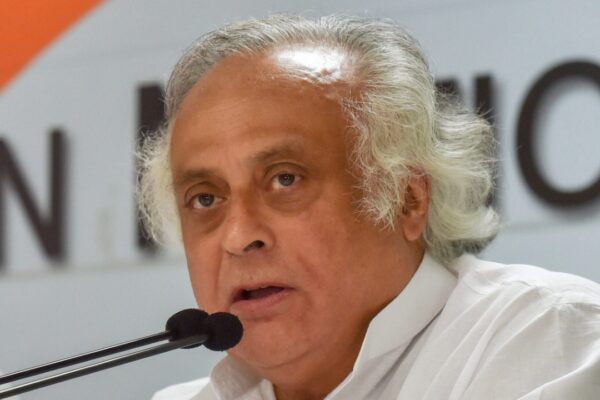 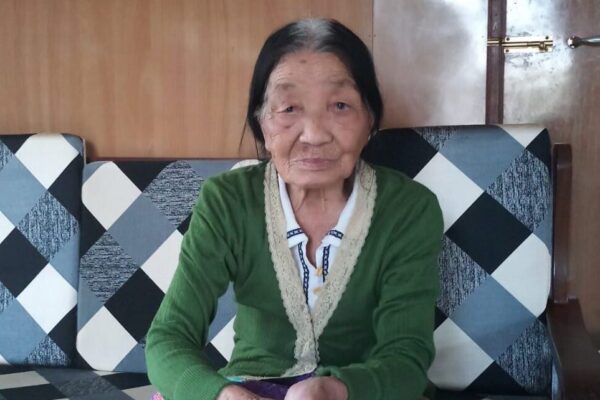 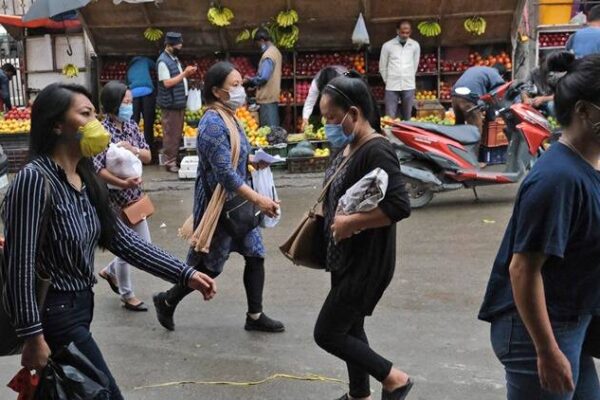 Unlock Phase-V In Nagaland Till September 2 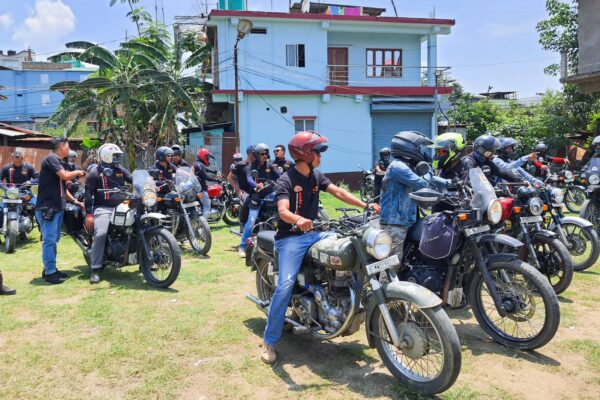 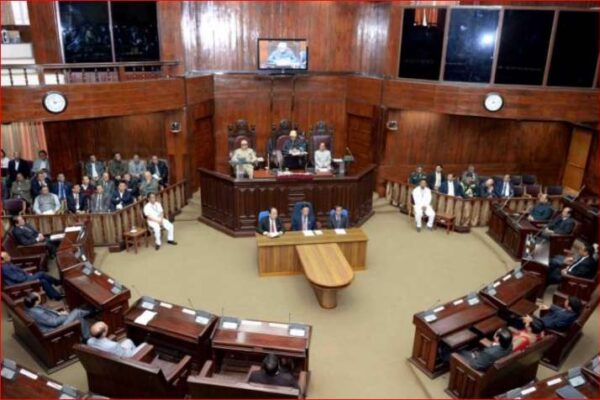 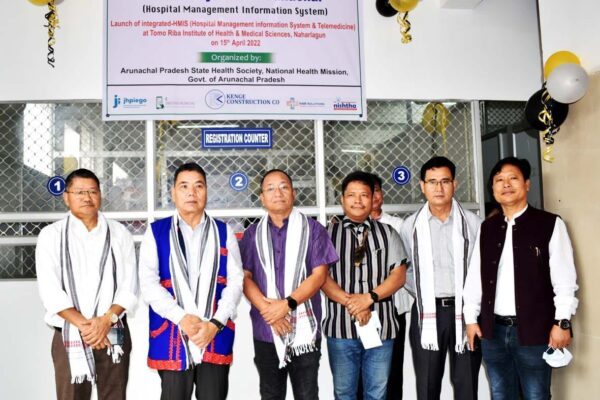