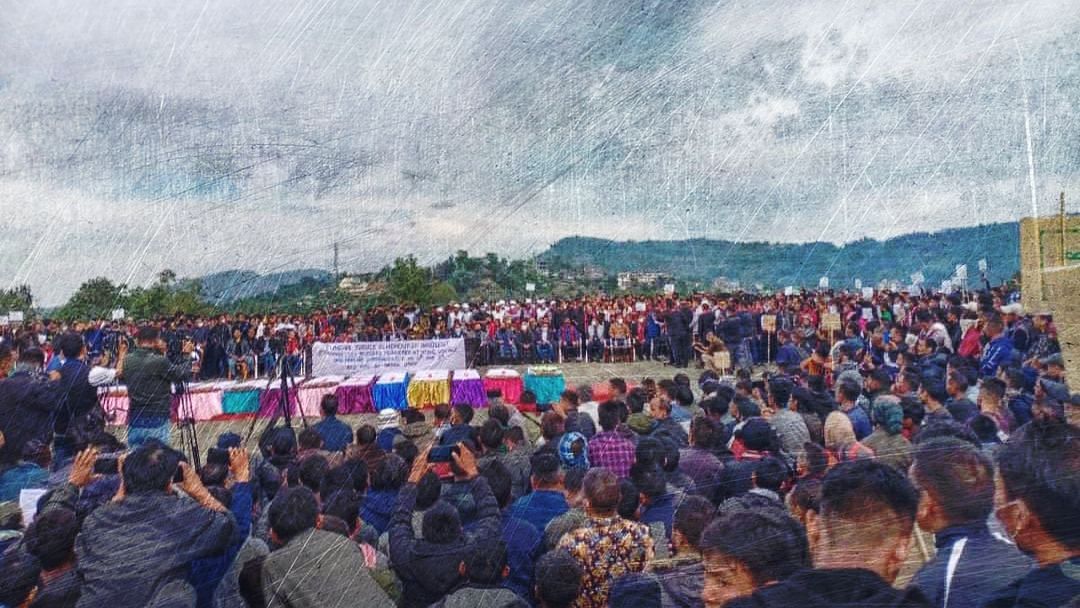 The Supreme Court on Tuesday stayed proceedings initiated by the Nagaland Police against 30 army personnel, accused of killing of 14 innocent civilians in Mon district on December 2021.

A bench of Justices Indira Banerjee and V. Ramasubramanian remarked that no investigation has been conducted into the “death of a paratrooper during the conflict.”

The paratrooper – Gautam Lal, did not succumb during the Mon encounter; instead, he was killed by the enraged locals later on the same night.

According to the Bar and Bench report, the court was hearing two pleas – including one by Anjali Gupta, the wife of accused army officer Major Ankush Gupta.

She had asked for the First Information Report (FIR) naming her husband, the Special Investigation Team (SIT) report and other ancillary proceedings to be quashed.

The officials were only “performing their bonafide duties as directed by the Union of India, but the SIT so constituted to conduct a free and impartial investigation into the said incident has acted in a completely arbitrary, unilateral and illegal manner, by picking and choosing the evidence available before it to appease the public outcry and to assuage the concerns of the chose few (sic),” – she claimed.

Its worthy to note that the demand for AFSPA repeal also gained momentum after the tragic incident, when innocent civilians identified as coal-miners were gunned down by security forces in Mon district of Nagaland.

The unfortunate incident is basically the repercussion of botched army operation, which mistook the civilians as insurgents from the Yung Aung faction of the banned militant outfit – National Socialist Council of Nagaland-Khaplang (NSCN-K). A high-level inquiry headed by a Major General was also constituted to probe the firing incident. 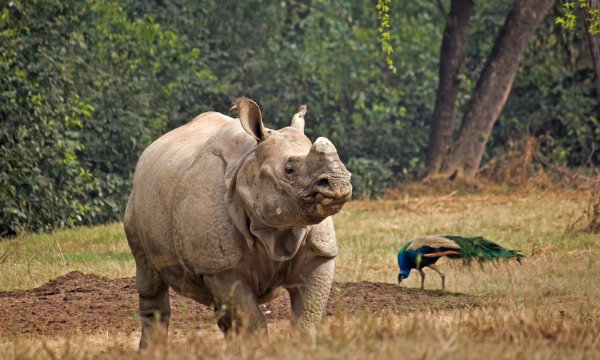 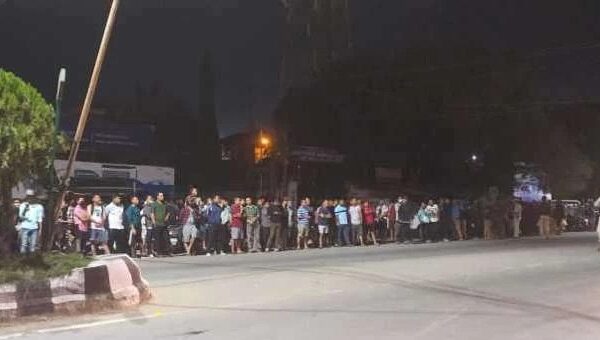 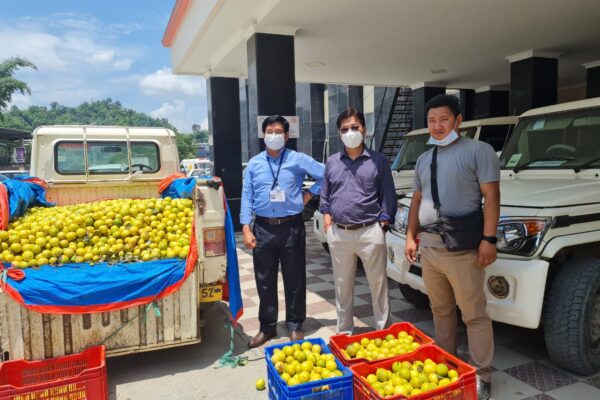 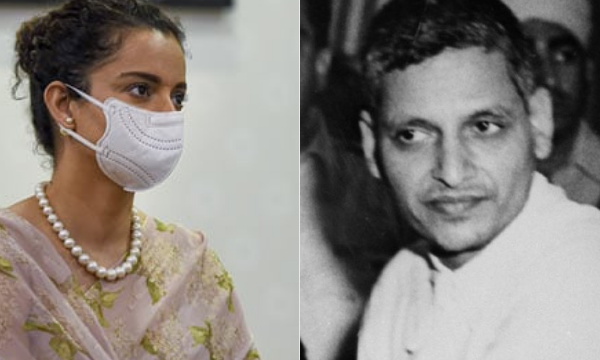 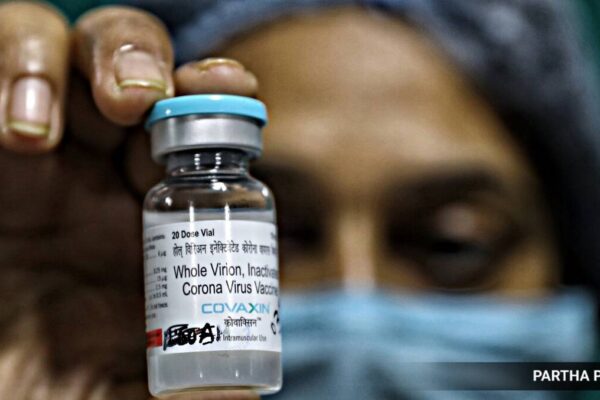 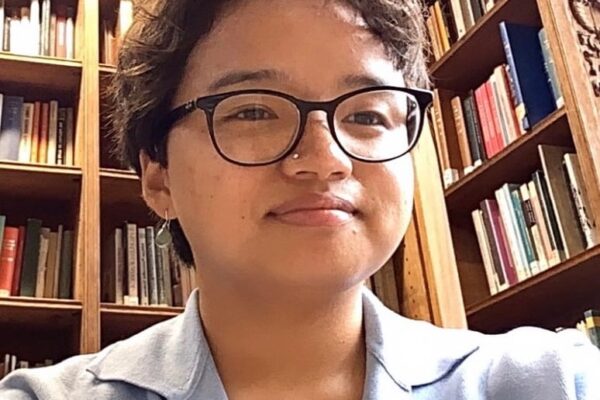