The Manipur Governor – La Ganesan reiterated the significance of instilling a strong sense of patriotism and remembering the heroic contributions of freedom warriors, during colonial imperialism.

Addressing the book presentation event of “Unsung Anglo-Manipur War Heroes at Kalapani” on Wednesday, Ganesan pointed out that Manipur’s war against the British rule is a crucial component of a number of struggles, which the freedom-loving people of India waged into various forms and locations across our nation.

“Manipur’s valiant citizens battled with their fellow citizens for the independence of our homeland. This was demonstrated in the Manipur’s last war of Independence in 1981,” – he continued.

Additionally, the governor claimed that following the defeat in Anglo-Manipur War, 1891; Maharaj Kulachandra and numerous other notable figures, including – Yuvraj Tikendrajit and Thangal General, were detained and accused of waging war against the Queen Empress and committing the murder of British officers.

Five of them were hanged and twenty-three people including Maharaj Kulachandra were transported for life at Kalapani, Andaman.

During this event, the Governor also expressed gratitude towards the authors for their relentless efforts to preserve these unique and priceless records especially for the current and upcoming generations of the state, and the nation in general. 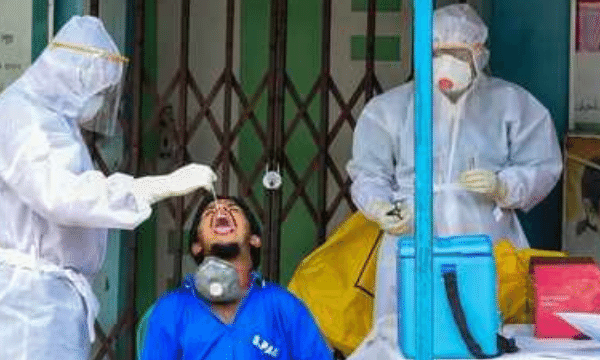 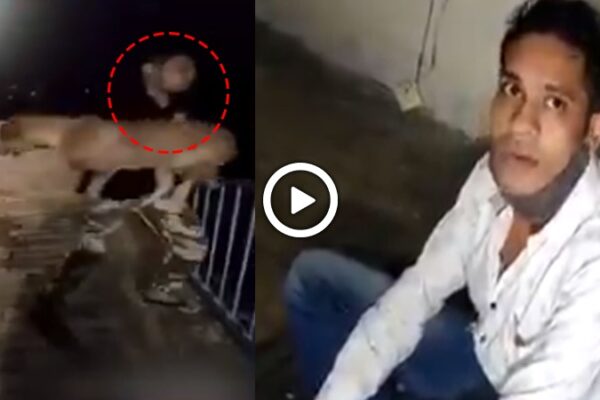 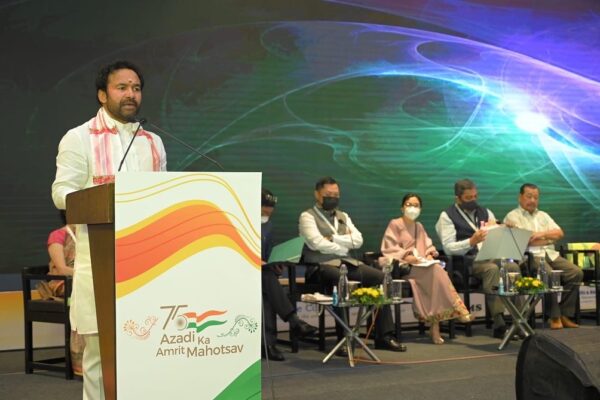 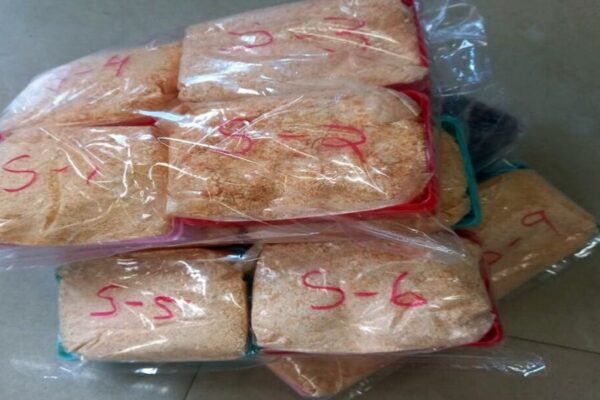 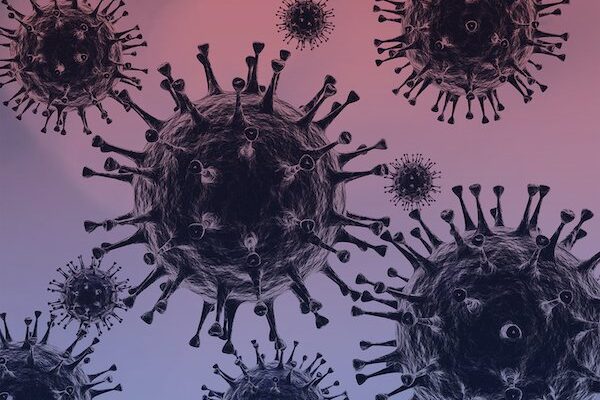