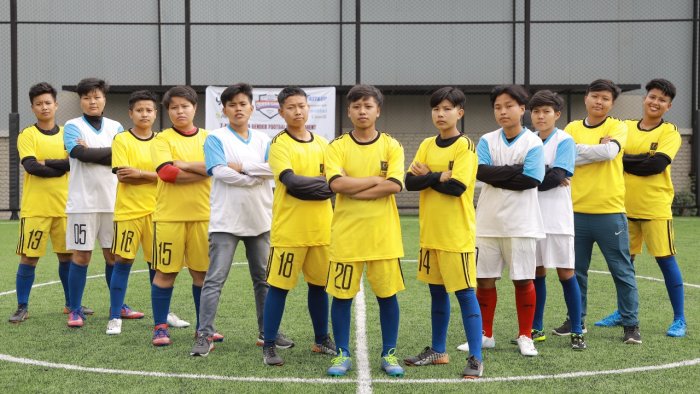 A Manipur-based Non-Governmental Organization (NGO) – Ya All, constituted a football team, incorporating of not any ordinary set of dribblers on the field, but some passionate squad of transgender players eager to showcase their prowess.

The NGO is also gearing-up to host a tournament, solely for the transgender sportspersons.

Among those thrilled at the development was Miller Khuman, who had an opportunity to succeed and be part of India’s first all-transgender football squad.

The team’s dream of receiving official recognition, as third-gender sports organization have been dashed two years later, by prejudice and government indifference.

“We want to play like other professional footballers, but that aim appears unachievable without acknowledgment from the government,” – informed Miller, who is now the captain of the all transgender football team.

“We want the government to recognize us as a third gender category of athletes and support us accordingly,” – asserted Miller.

After launching ‘Ya All’ in 2017, Sadam Hanjabam began organizing an all-transgender football tournament and advocated for the rights of the transgender community.

Hanjabam, who founded the football team, claimed that they approached All Manipur Football Association for getting registered as a third gender football team.

“But some officials asked me to register the team as a women’s team as the government is yet to formulate a policy to recognize third gender players. They told me that since these players were born as women, they can register as a women’s team only,” he said.

However, the NGO has also launched a crowdfunding campaign, seeking financial support to carry forward the sport.

“We need at least Rs 15 lakh for one year to support the players and their training. So I requested corporate groups, NGOs and others to support us till we succeed in convincing our government to recognize the third gender players as a separate category,” Hanjabam said. 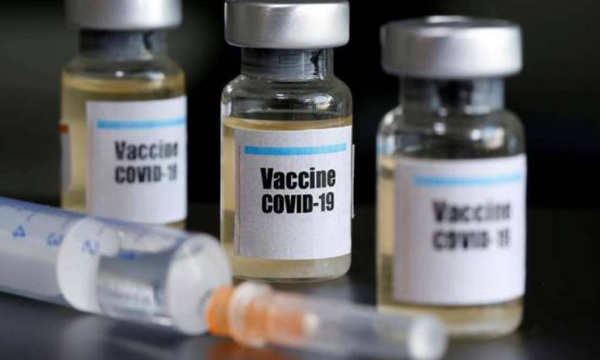 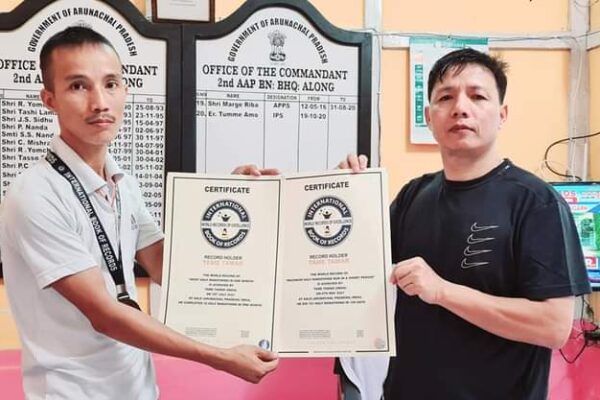 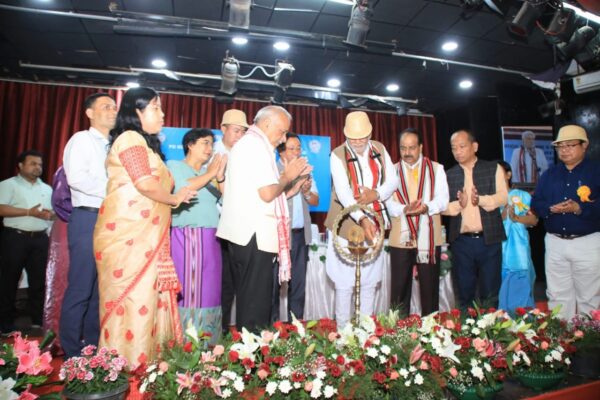 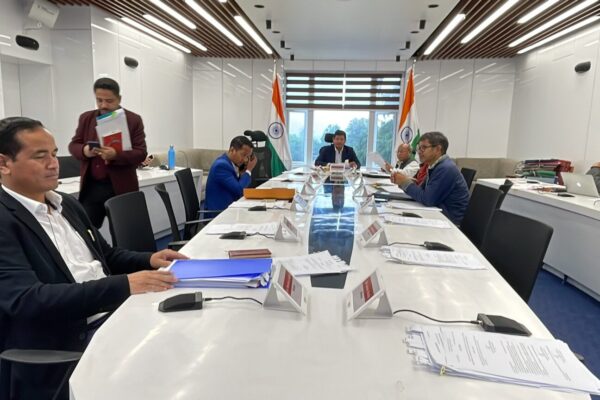 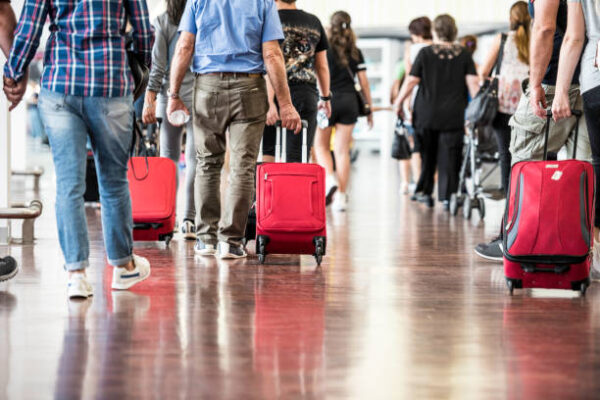 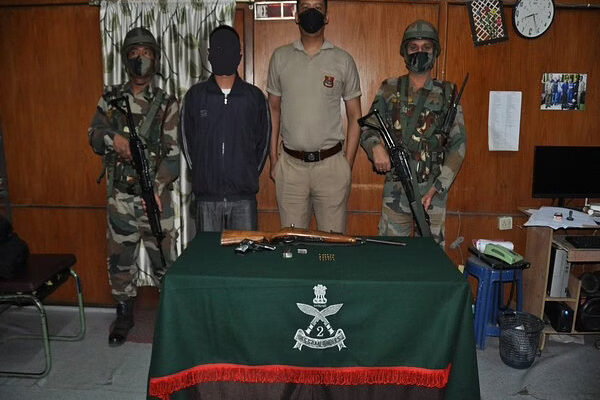