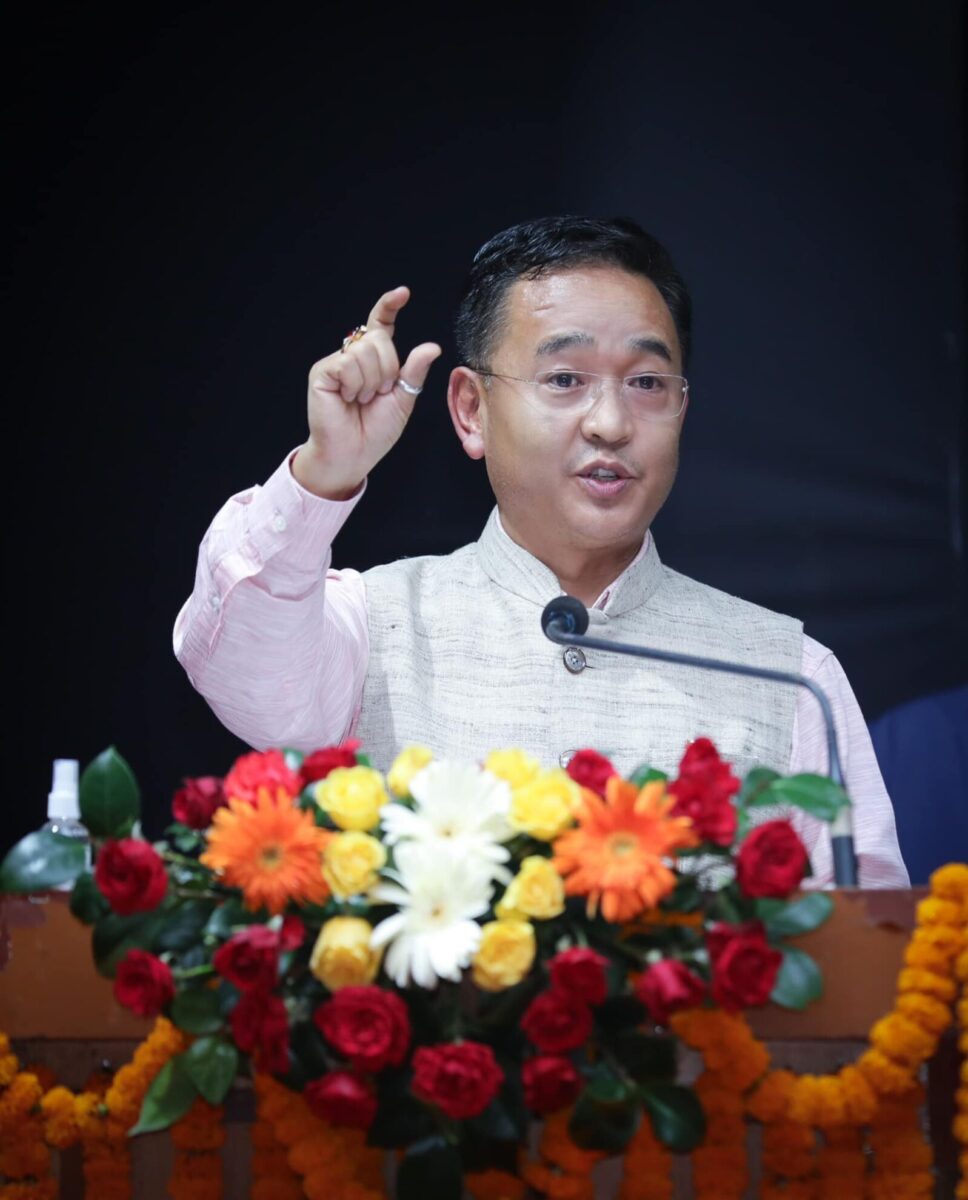 The Sikkim Chief Minister – Prem Singh Tamang (Golay) has emphasized the need to develop strategies for assisting the police force across the state and create reforms to improve their well-being.

This concerned move came following the death of three IRB Jawans in New Delhi who were shot dead by their own colleague.

In this regard, the administration recently convened a high-level meeting with the senior officials of Sikkim Police under the chairmanship of  Chief Minister Prem Singh Tamang at Mintokgang.

After carefully reviewing the current status, the Sikkim Police Reforms and Discipline committee, comprised of senior police officers is been constituted under the chairmanship of ADGP Akshay Sachdev.

The committee has been directed to submit a report within one month, after analyzing and studying various aspects required to improve the department.

In addition, the Sikkim Police recently signed a Memorandum of Understanding (MoU) with the National Institute of Mental Health and Neurosciences (NIMHANS), Bangalore; with an intent to train 50 personnel in behavioral psychology, mental health counseling and stress management, enabling them to assist other individuals.

The Chief Minister stated that welfare of the Sikkim Police is one of the major priorities of the state government and has further assured to extend support with regards into this matter.

Senior Police officers including – DGP, ADGP, IGs, and DIGs were present during the meeting. It was informed by Dr. S.D Dhakal, Secretary to CM. 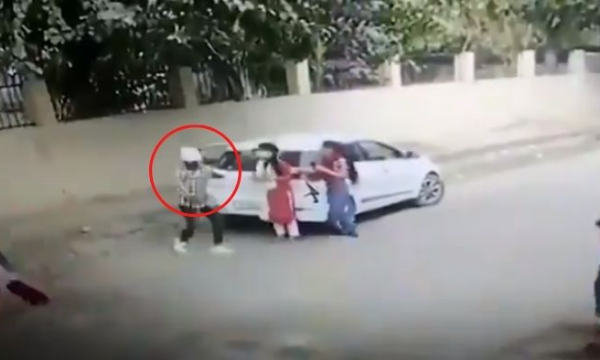 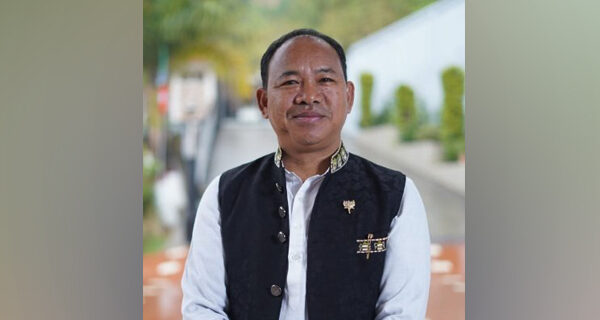 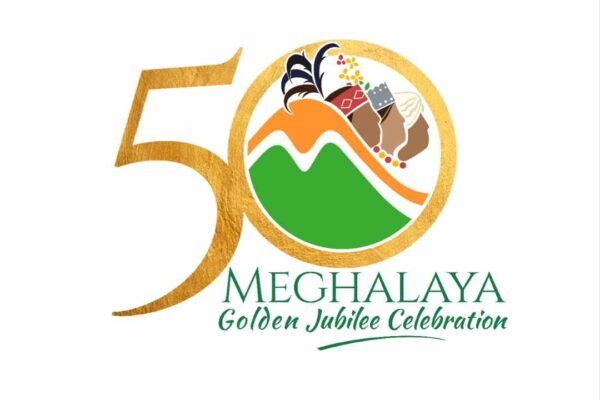 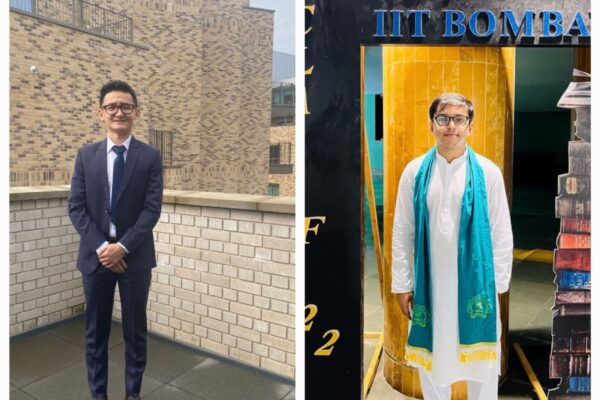 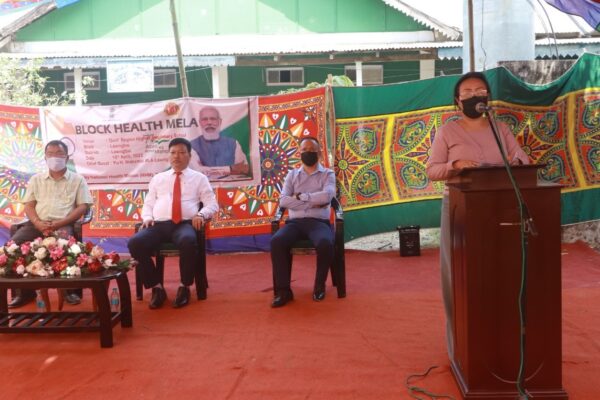