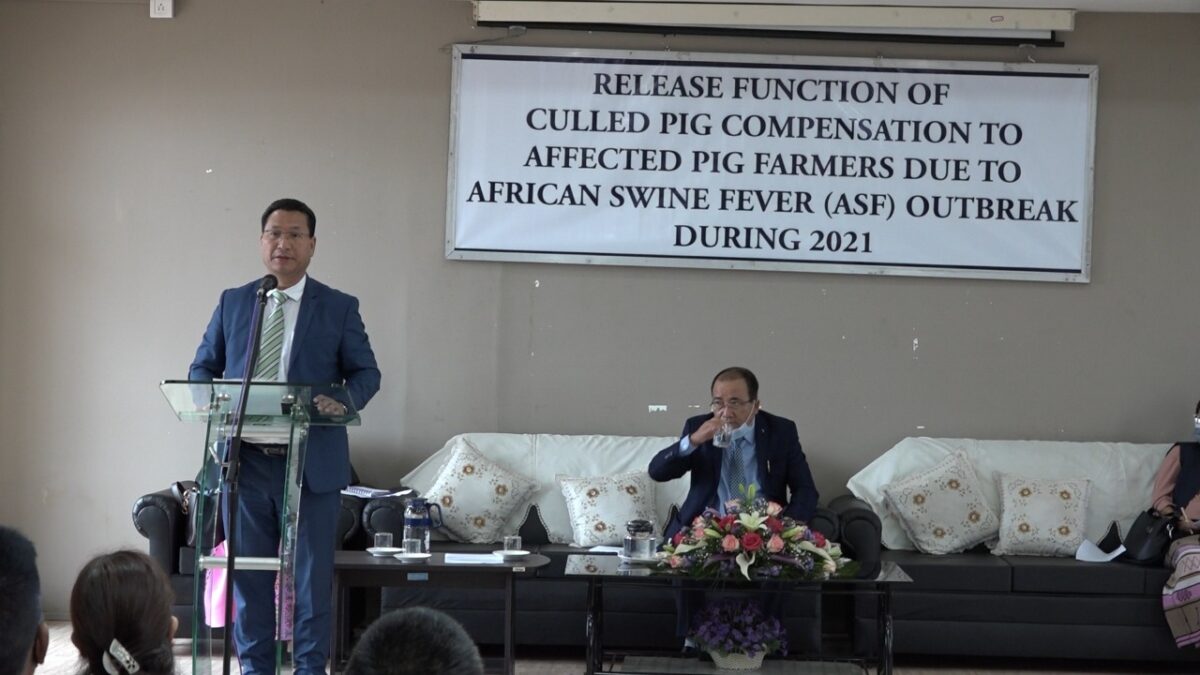 The Minister of Animal Husbandry and Veterinary Services (AH&VS) – Dr K. Beichhua today released a compensation for pig farmers, whose pigs were culled in 2021 to prevent the spread of African Swine Fever (ASF).

A total amount of Rs 10,48,42,200 has been sanctioned, which will be transferred into their account through Direct Benefit Transfer (DBT).

Dr K. Beichhua noted that as pork is the most consumed meat in Mizoram, steps have been taken since 2019 to ban import of pigs from outside of the state; as many pigs imported have been found to have infections which can easily spread to the local pig farms.

The Minister further added that the state administration intends to provide compensation to all families affected by ASF; but due to guidelines set-forth by the centre, which only permits compensation for those who culled their pigs under the supervision of AH&VS department, therefore all families could not be covered.

Stocks of the pig feeds must also be destroyed with compensation of Rs 22 per kg.

Its worthy to note that Mizoram had been engulfed with the scare of African Swine Fever (ASF) infections – a highly contagious haemorrhagic illness of domestic and wild pigs, which has been intermittent along the Northeastern Indian regions.

The first case of ASF was detected and confirmed on March 21, 2021 at Lungsen village. 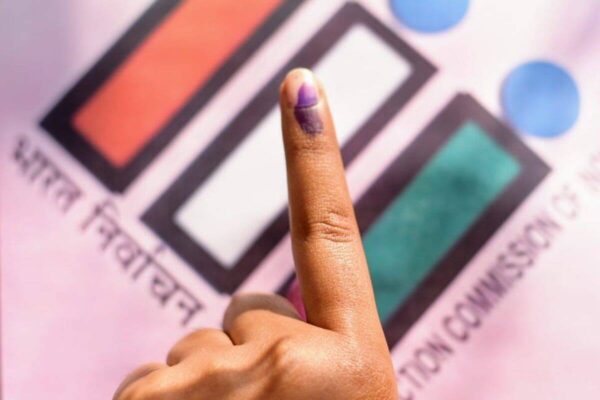 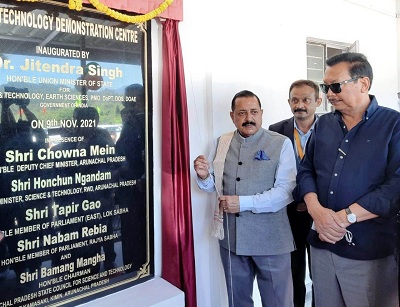 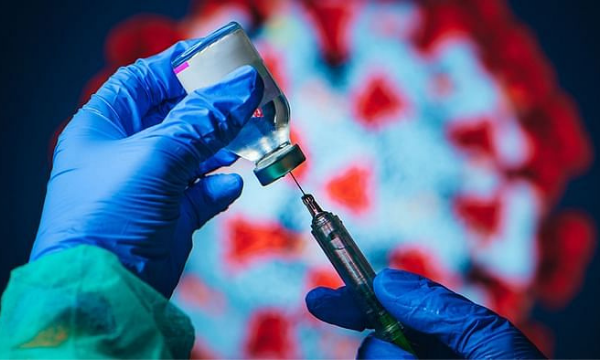 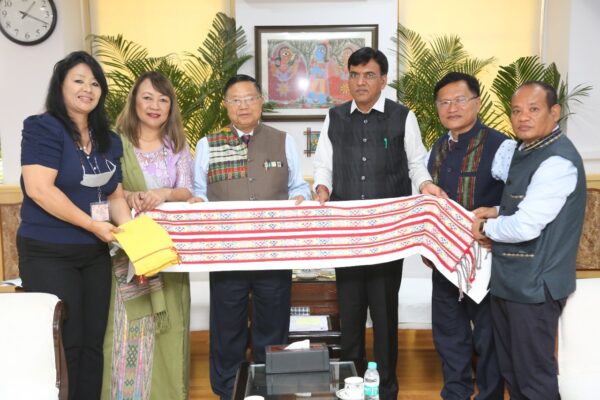 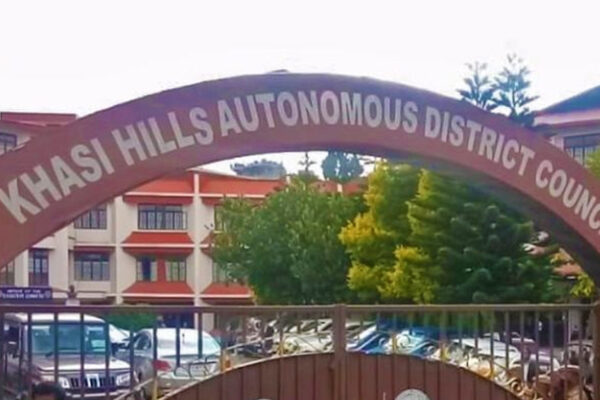 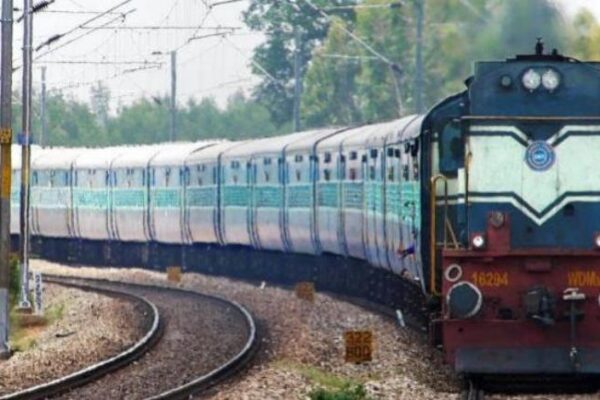