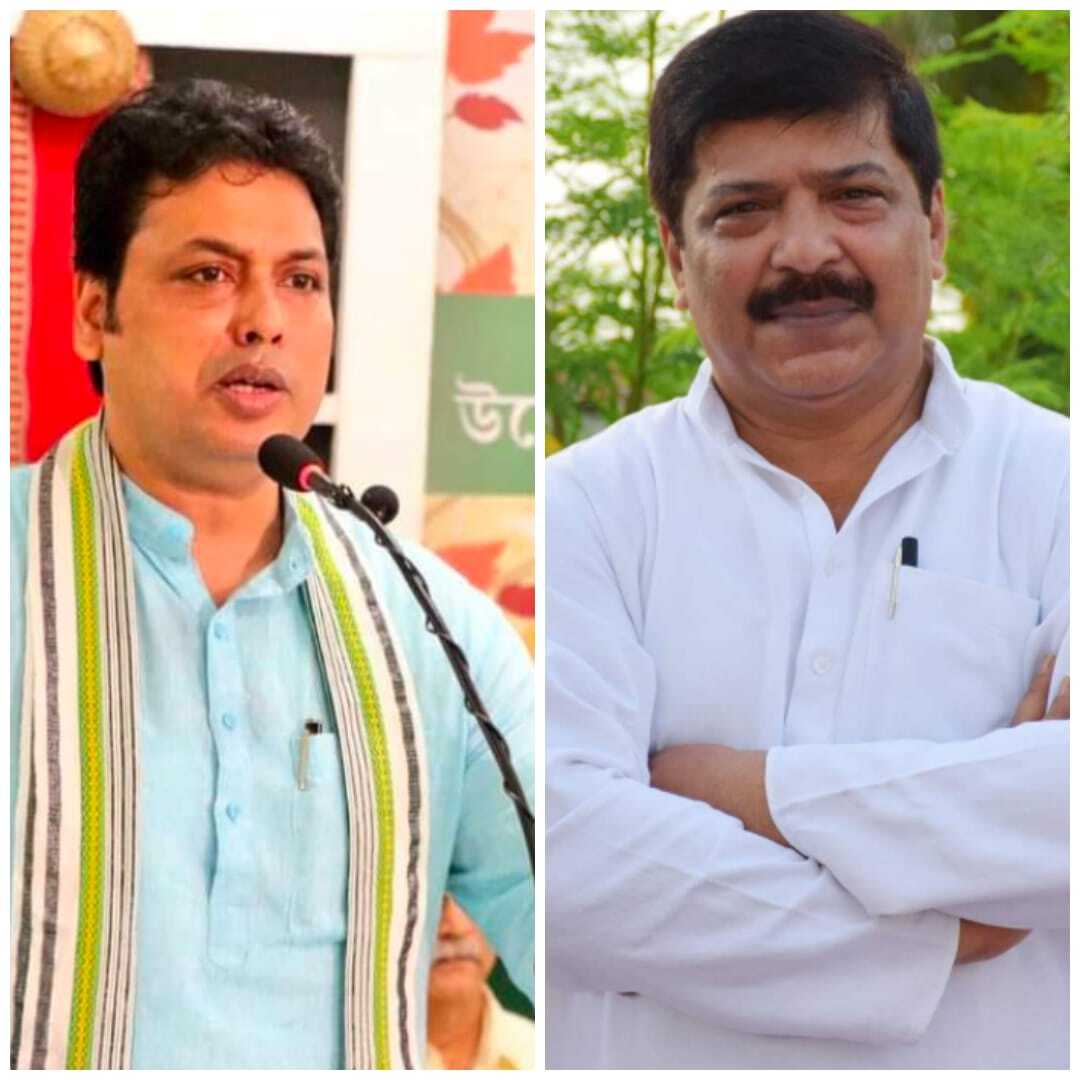 He asked the state’s top police official to realize the entire additional cost incurred on the basis of Deb’s false claim and restore the amount realized from him to the public exchequer at the earliest.

Roy Barman who was once the minister in Biplab Deb’s cabinet berth, today wrote to the DGP on a falsifying claim of entitlement to ‘Z’ plus security by Biplab Kumar Deb and requested to realize the entire amount from him.

The two pages letter mentioned “It is a matter of deep concern and dismay that public money meant to be spent for public welfare and development work is being wasted by state police in providing undue security cover to politicians. This expenditure is justified when the same is incurred in providing security cover to political leaders who deserve this and are entitled to this by official order. But in Tripura, a bizarre thing has been happening in the name of providing security over the past six years. You may not be aware that in the year 2017, the then BJP state president Biplab Kumar Deb (later chief minister) had stage-managed a so-called attack on him to have security cover from union home ministry which granted him only ‘Y’ category of security cover whose implications you are certainly well aware of.”

“But ever since the ouster of Biplab Kumar Deb from the post of Chief Minister, he and his personal assistants kept on claiming his entitlement to ‘Z’ plus security through an act of gross falsification to gain tightest possible security which also allows him to have personal security officers accompany him during his visits both within the state beyond Agartala as well as outside the state. The number of government vehicles along with security is regularly being misused. Thus the government has been incurring heavy expenses bordering on squandering of public money on the false security claim of Biplab Kumar Deb. Even now after being ousted from post of chief minister Biplab Kumar Deb continues to enjoy ‘Z’ plus security cover at the cost of public exchequer and, if you call for records you will find that whenever his private secretary requisitions security for him he falsely refers to Biplab Kumar Deb as a ‘Z’ plus protect whereas he is registered as only ‘Y’ category of security entitlement,” the letter reads.

In this context, Roy Barman hoped that the DGP will look into and duly review the entire issue so that the squandering of the public money on Biplab Kumar Deb who is now a mere MLA is stopped in public interest. The Congress MLA also requested the DGP to register a suo-moto case against Biplab Kumar Deb and his private secretary for falsifying the security status of Deb and also take necessary action against the officers involved in entertaining such falsification. 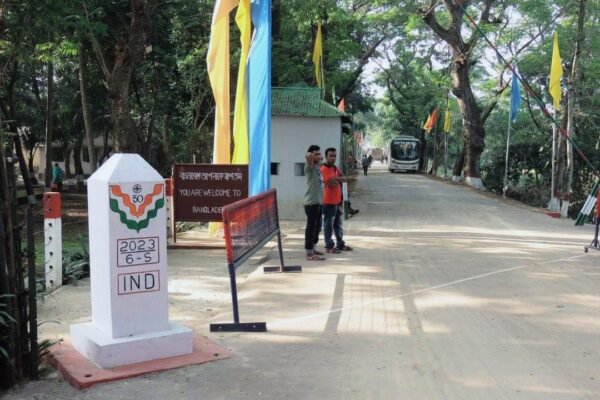 Tripura : Tourist Visas Will Be Issued For Bangladesh Nationals From November 15 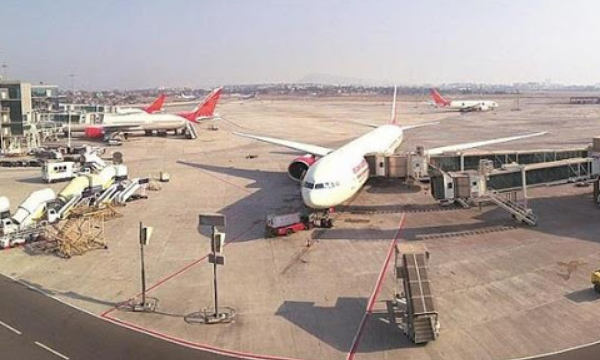 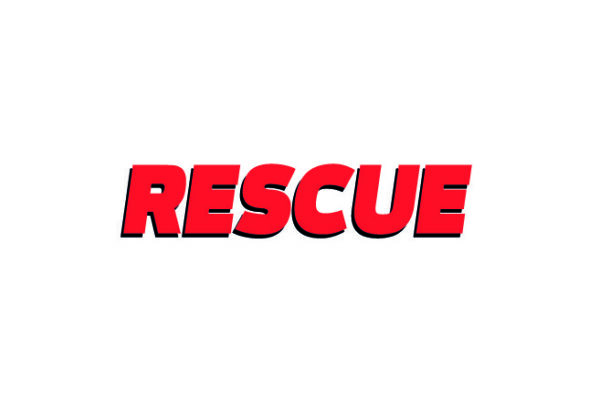 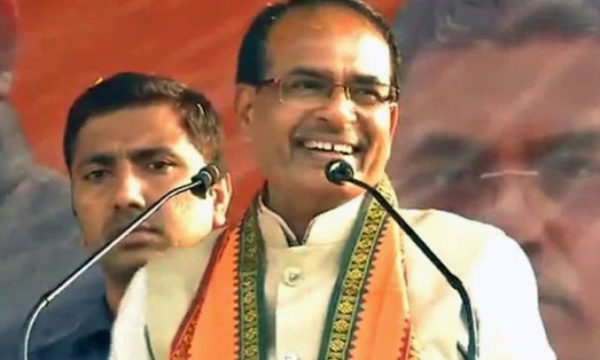 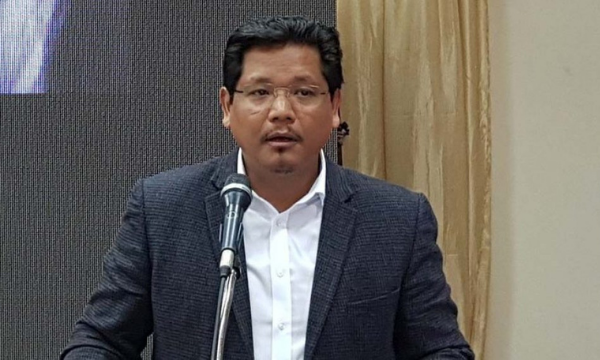