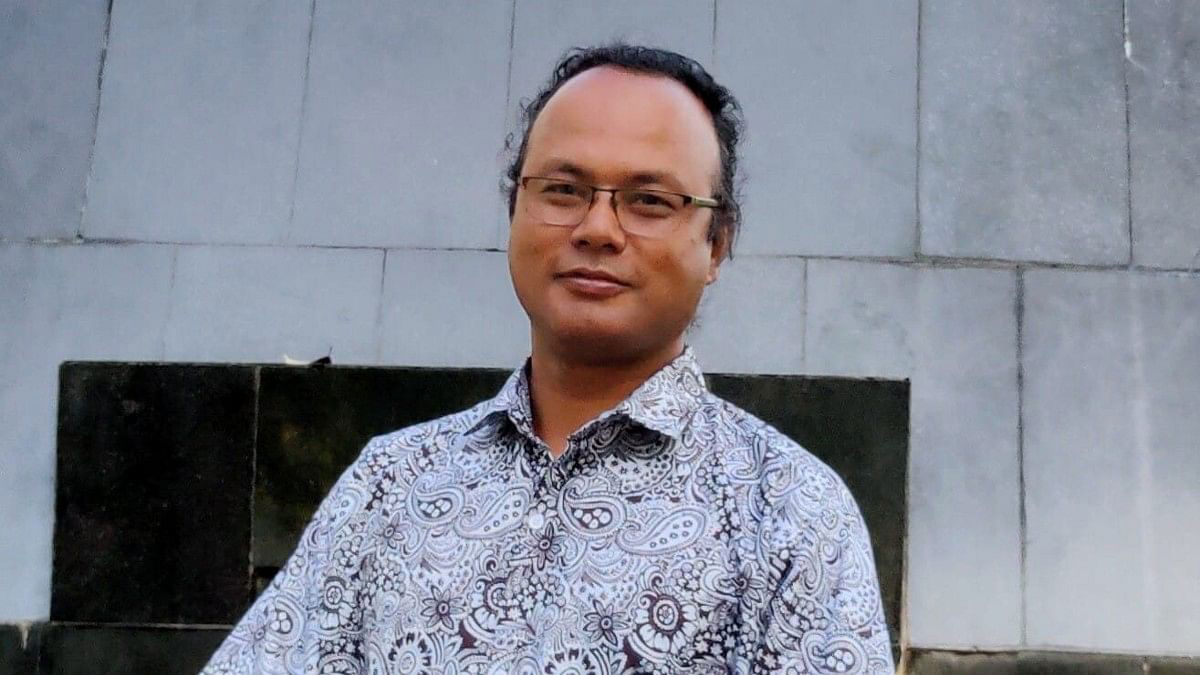 The police custody of Vice-President of Bharatiya Janata Party (BJP)’s Meghalaya Unit – Bernard N Marak, who is accused of operating a “brothel” at his Tura-based farmhouse and involving into “nefarious acts”, was extended by six more days on Friday.

The Court of Judicial Magistrate in Tura – D.G. Kharshiing granted another six-days to Marak, after the Investigation Officer urged for further interrogation.

Its worthy to note that recently, the Meghalaya Police raided the farmhouse ‘Rimpu Bagan’ and rescued six minors – four boys and two girls, from the location.

Besides, 73 people were arrested for their indulgence in such “nefarious acts”, been operated along the farmhouse, which incorporated of 30 small rooms.

The security forces have also impounded a massive stash of arms & ammunition, explosives from the farmhouse, which included of – 35 gelatin sticks, 100 detonators apart from four cross bows and 15 arrows. The militant-turned-politician was held from Hapur in Uttar Pradesh on July 25. 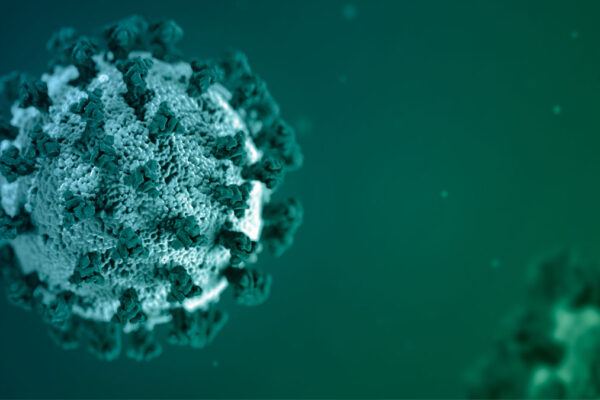 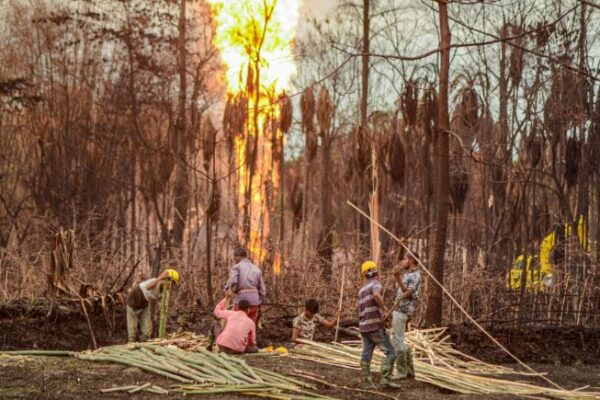 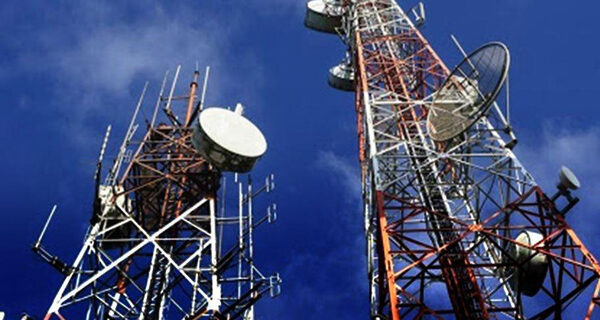 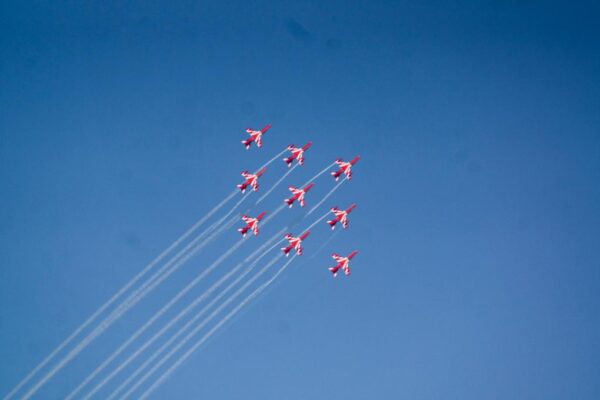 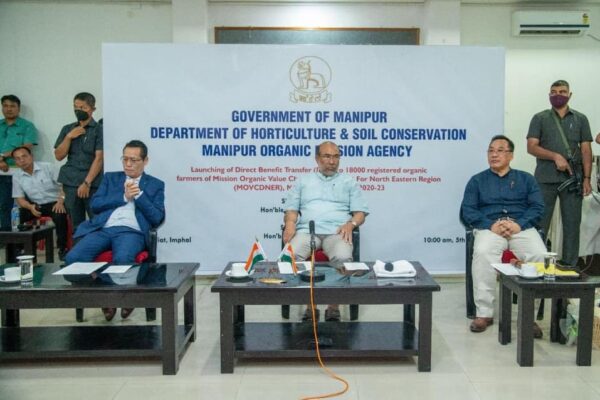 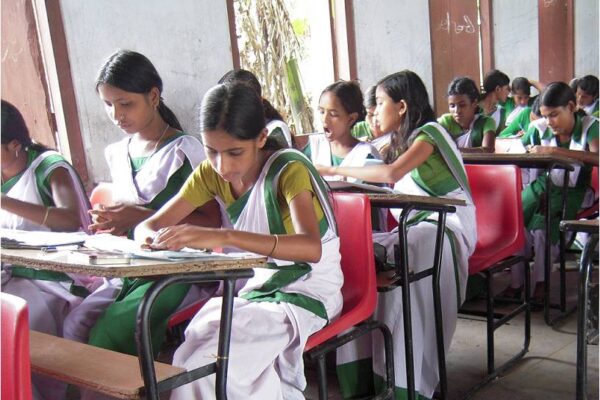