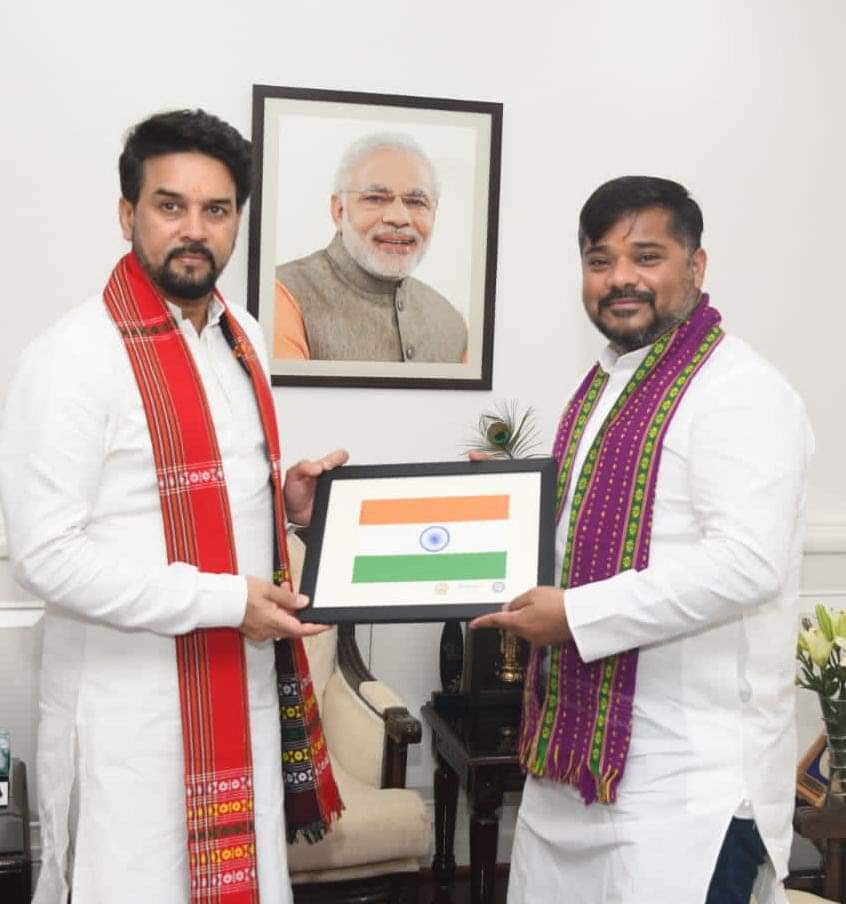 Taking to social media handles, Chowdhury said “I met G. Kishan Reddy-Ji, Cabinet Minister, North Eastern Development Department, at his office and requested him for the necessary help for further infrastructural development in the field of sports through the donor ministry in Tripura.”

He also informed the union minister about the various activities going on under the department of Culture in Tripura.

“The minister agreed with the demands raised by me on various issues and assured the necessary help from his office for this, besides he highly appreciated the progress and various activities of Tripura state in the cultural aspect. I humbly requested him to visit Tripura. Responding to my invitation, he has promised today that he will visit Tripura next September,” the ICA minister added.

“Today I also met with Anurag Singh Thakur, union minister of Sports and Youth Affairs in New Delhi. Discussed with the union Sports minister what more can be done to improve the state’s sports infrastructure. Union Minister Anurag Singh Thakur accepted the validity of my demands and assured me that he would extend all his help in the development of sports infrastructure in the state of Tripura. Also he has promised today that he will visit Tripura soon in response to my invitation,” Chowdhury wrote in his official Facebook page.

During the discussion, Santosh gave me the necessary suggestions to make the Har Ghar Tiranga program an overall success under the guidance of the Prime Minister Narendra Modiji and Chief Minister Dr Manik Saha. 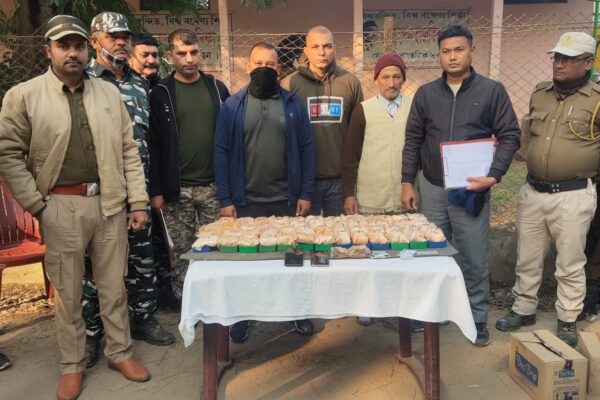 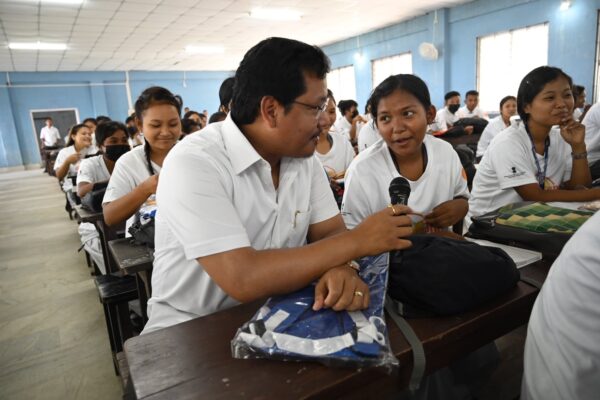 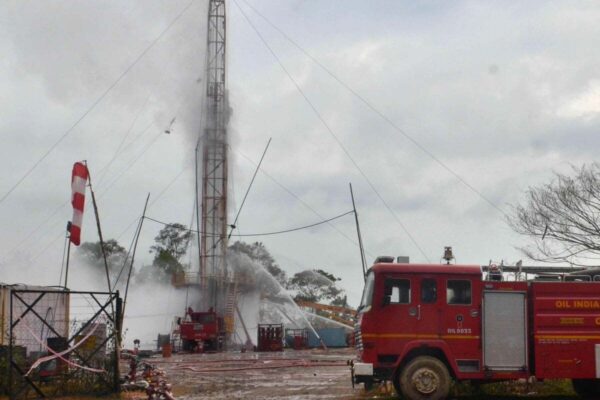 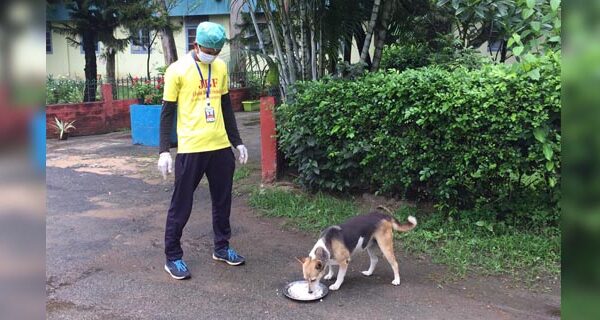 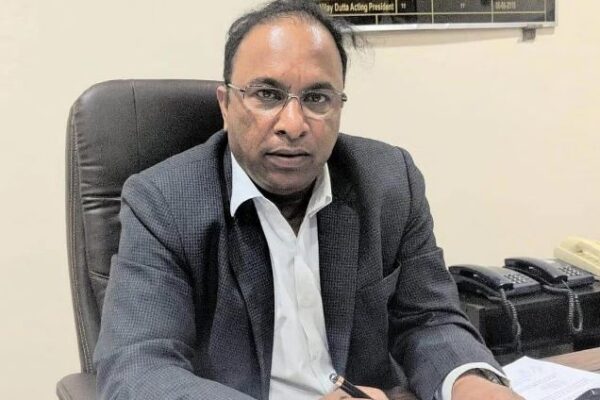 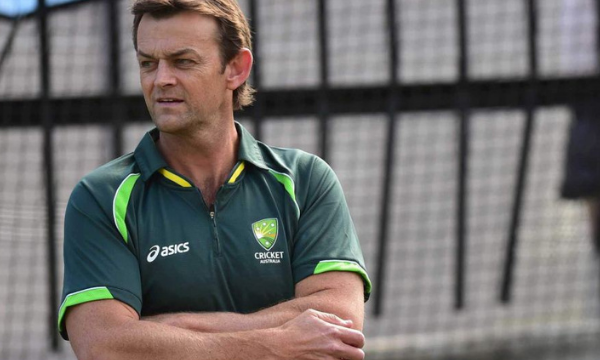