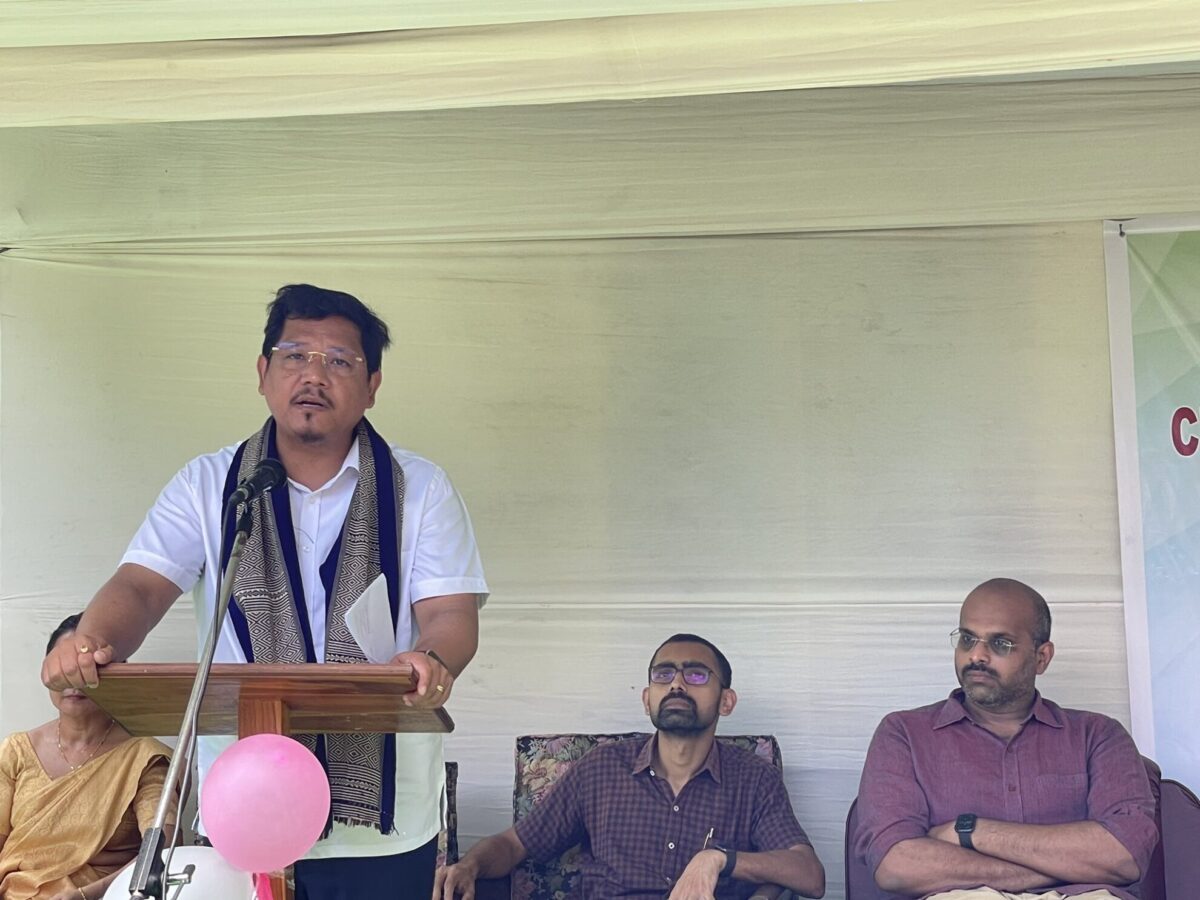 The Meghalaya Chief Minister – Conrad Sangma informed that maternal fatalities in the state have dipped to over 35 percent in the last six months, as compared to the previous year.

Addressing the inaugural ceremony of a transit home under the Chief Minister’s Safe Motherhood Scheme (CMSMS) at Assanggre in West Garo Hills District, Sangma noted that “The Infant Mortality Rate (IMR) is at 29 points against the national average of 28 for the year 2020-21. We strive to bring it down to less than national average soon.”

Sangma mentioned that the state administration has accorded topmost priority on care for pregnant mother through the CMSMS, which aims at enhancing institutional deliveries and reducing maternal deaths to a minimum.

He informed that the scheme has four main components – setting-up transit home for high risk mothers, provide them food and space for their kids, arranging transport involving local entrepreneurs for pick-up and drop of mothers and their family members, encourage husbands or family members to accompany the mother and stay with them and wage compensation upto Rs 1000 per person.

Meanwhile, the CM further added that 80 Primary Health Centres (PHCs) have already completed setting-up transit homes, and an award will be given for the ‘Best Performing Village’ under each PHC once in a year.

Its worthy to note that the ‘State Health Policy 2021’ has identified maternal mortality to be a major concern having 248 maternal deaths in the year 2020-21. 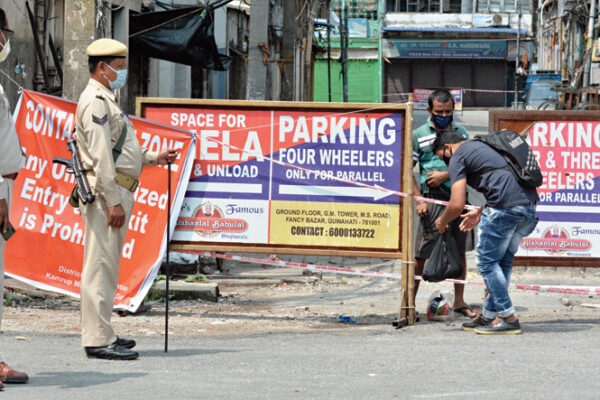 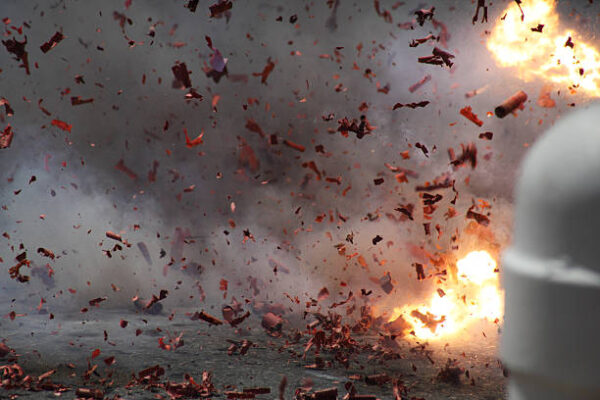 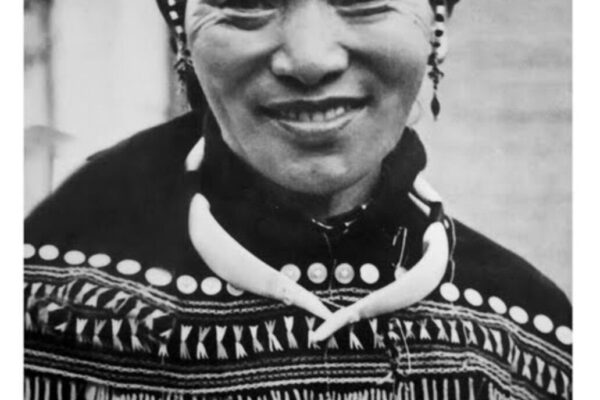 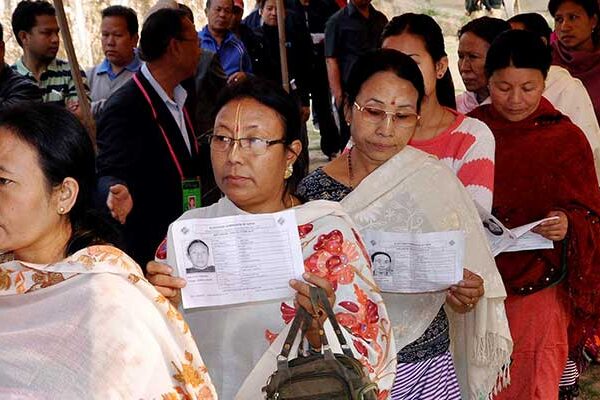 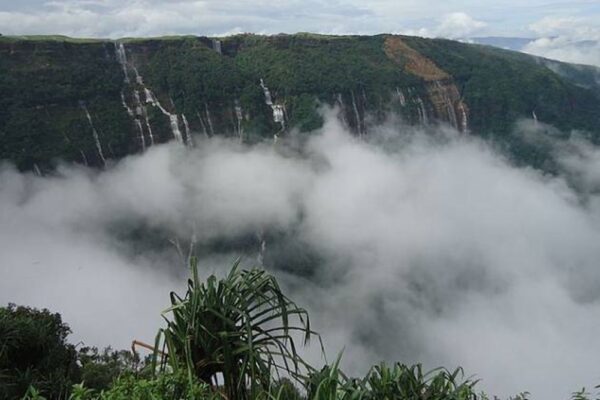 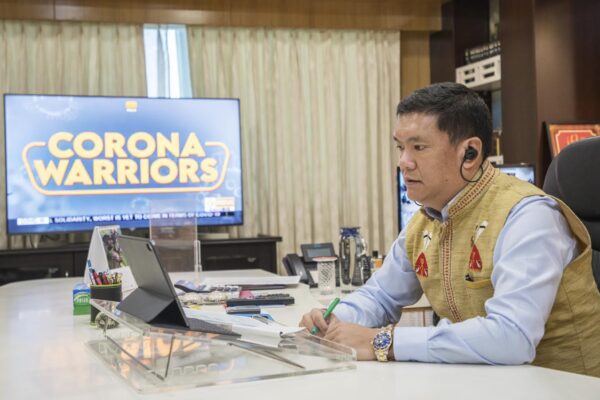 Stranded people to be brought back in a staggered manner: CM Khandu