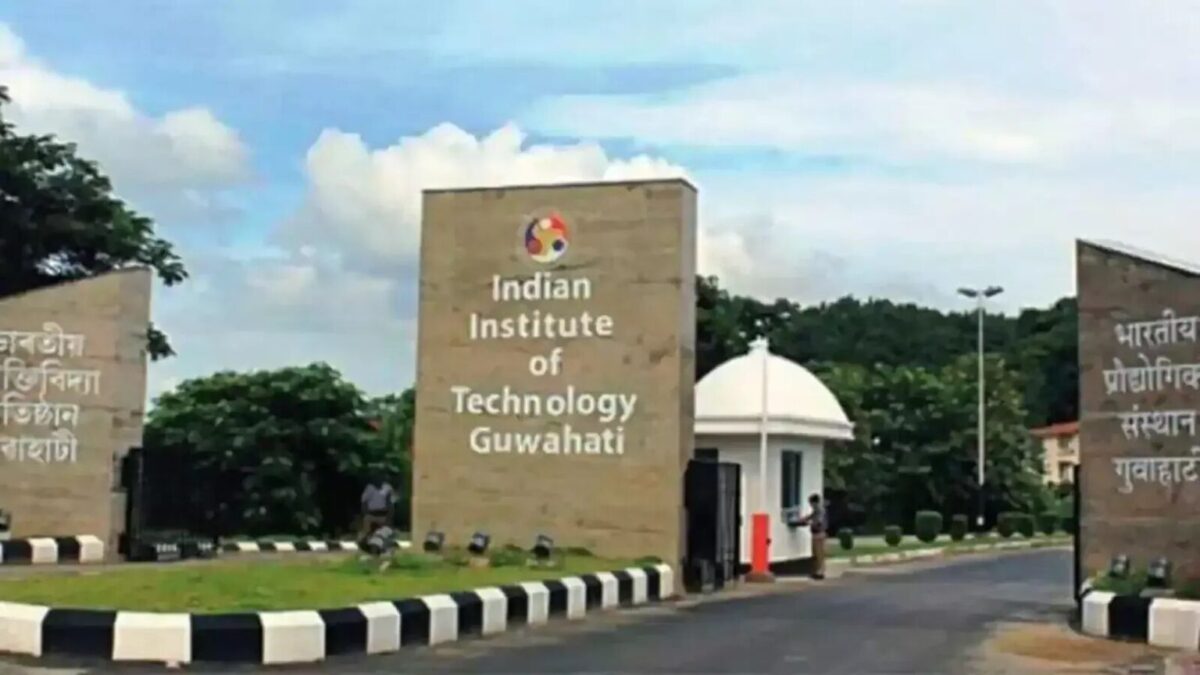 Researchers at the Indian Institute of Technology (IIT), Guwahati have developed an ultrasound-assisted fermentation method to produce a safe sugar replacement called “Xylitol” from bagasse – the residue left after crushing of sugarcane.

The operational shortcomings of chemical synthesis methods and the time lags involved in traditional fermentation are allegedly overcome by this technique.

The research has been published in Bioresource Technology and Ultrasonics Sonochemistry journals.

“With increasing awareness of the adverse effects of white sugar (sucrose) not only for patients with diabetes but also for general health, there has been a rise in the consumption of safe alternative sweeteners. Xylitol, a sugar alcohol derived from natural products, has potential anti-diabetic and anti-obesogenic effects, is a mild prebiotic and protects teeth against caries,” said VS Moholkar, Department of Chemical Engineering, IIT Guwahati.

This new method is claimed to overcome operational limitations of chemical methods of synthesis and time delays associated with conventional fermentation.

Xylitol is industrially produced by a chemical reaction in which wood-derived D-xylose, a costly chemical, is treated with nickel catalyst at very high temperatures and pressures that makes the process highly energy consuming.

The conversion rate of xylose to xylitol is just 8–15%, and the procedure involves numerous separation and purification steps, all of which translate to a high cost for the consumer.

Explaining the process, Moholkar said, “First, the team used sugarcane bagasse, the waste fibrous material produced after extracting juice from sugarcane, as the raw material. This overcomes the cost limitations of current xylitol synthesis methods and provides a method to upcycle a waste product. Secondly, they used a new type of fermentation process wherein, the microbe-induced synthesis of xylitol is hastened by the application of ultrasound waves.”

The researchers, however, claim that the present research has been carried out on laboratory scale and scaling up process on commercial level may face challenges.

“Commercial implementation of sonic fermentation requires the design of high power sources of ultrasound for large-scale fermenters, which in turn requires large-scale transducers and RF amplifiers, which remains a major technical challenge,” he added. 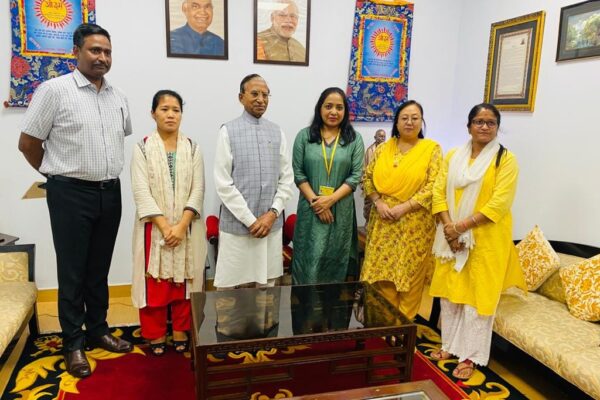 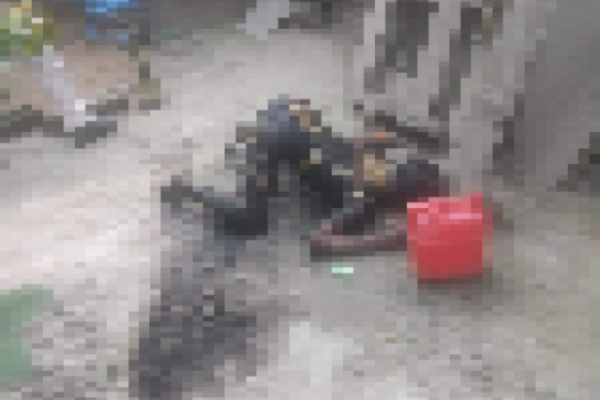 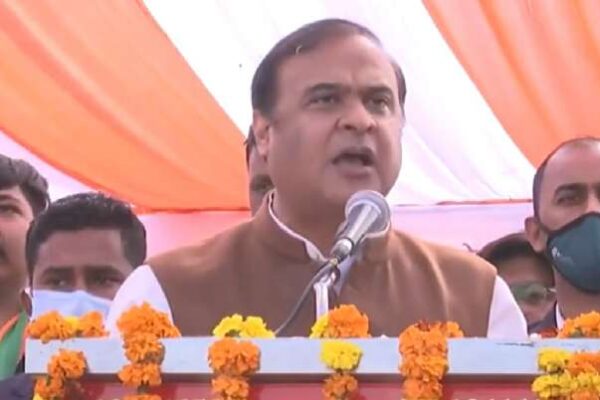 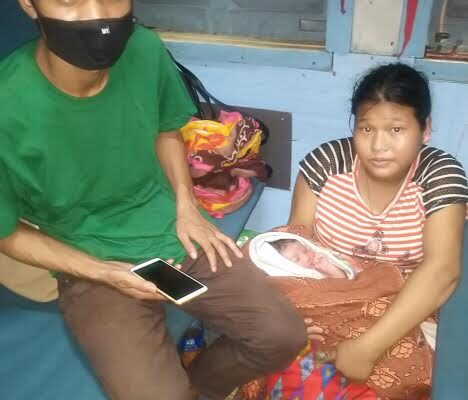