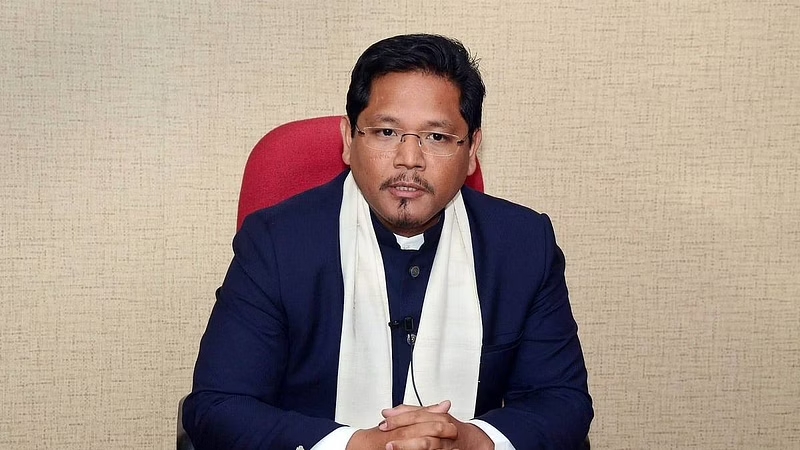 The Meghalaya Chief Minister – Conrad K Sangma on Tuesday noted that the state administration is attempting to expedite the procedure to begin the peace negotiations with the proscribed outfit – Hynniewtrep National Liberation Council (HNLC).

Addressing the mediapersons, Sangma stated that “The situation is stable. While attempting to move the process along as quickly as possible, and are heading towards the correct direction.”

Responding to a query on the arrival of five HNLC leaders in the state for the peace talks, the Meghalaya CM remarked that “It’s important to realize that things don’t always happen right away since there are a lot of legitimate concerns coming from all directions. We must thus consider all of these issues before moving ahead towards further discussions.”

Asserting the need to realize that this is a complicated process, Sangma said, “Its necessary to gain everyone’s confidence, build up the trust as we move along.”

However, the chief minister expressed optimism about the discussions, stating, “Things have begun, and I am absolutely certain that we will be able to carry this topic also to its logical conclusion.” 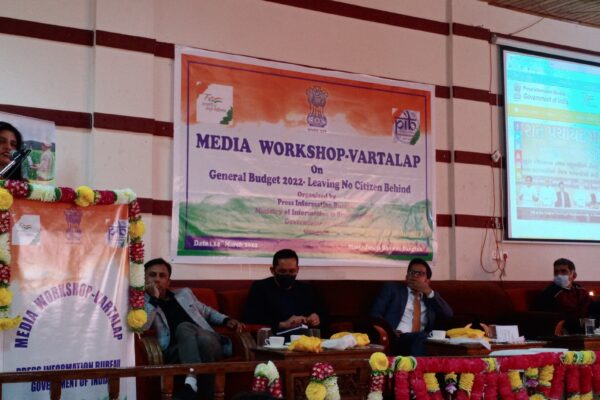 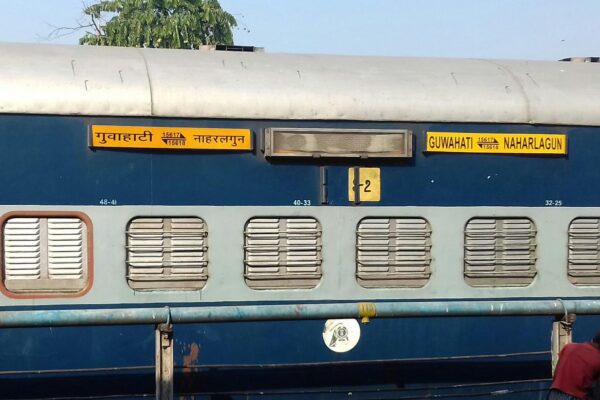 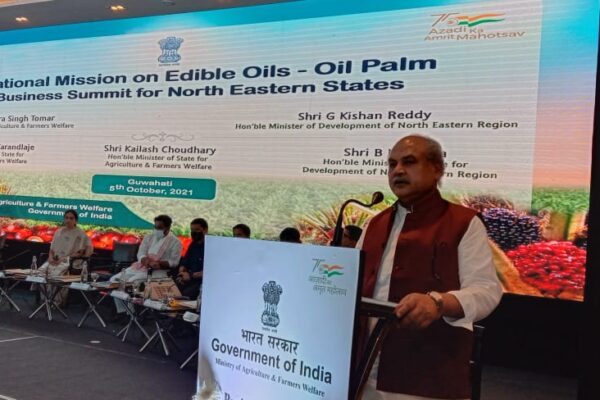 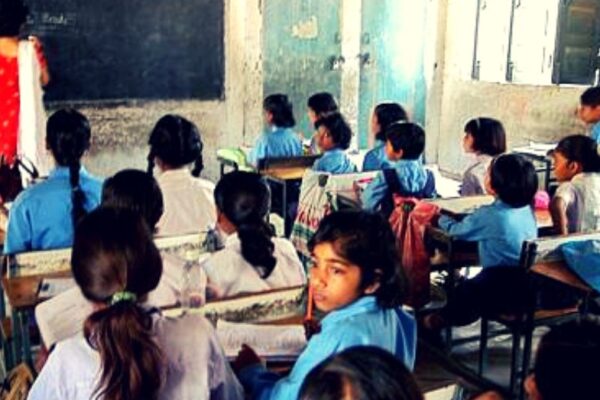 NEP 2020 is the need of the Decade: Arunachal Shiksha Vikas Samiti 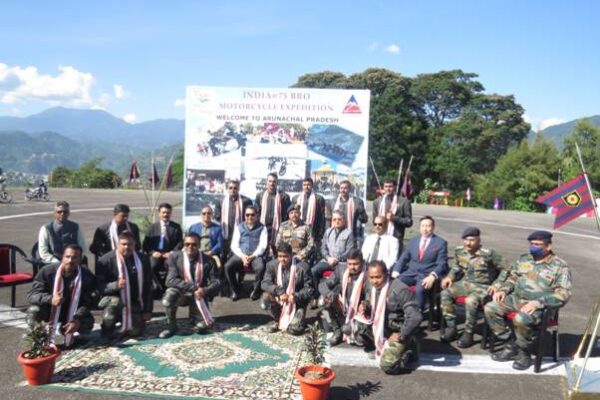 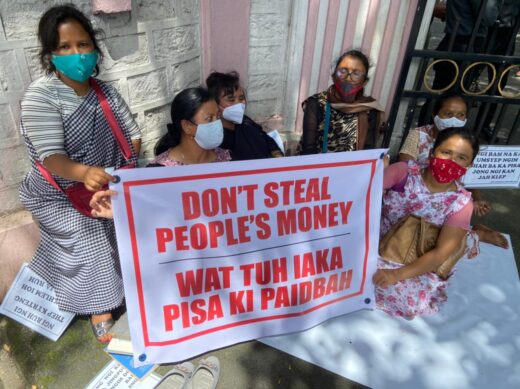