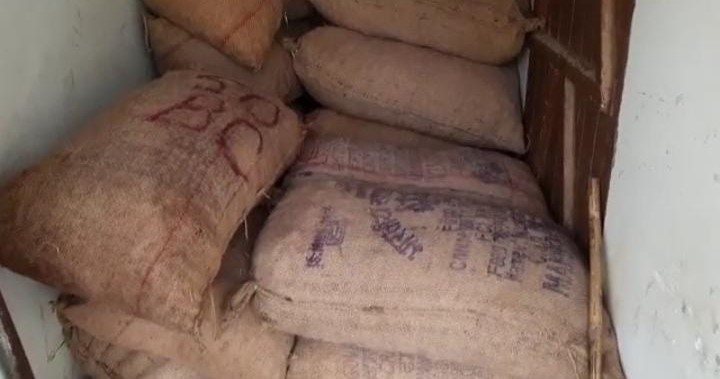 Agartala, September 01, 2022 : Acting on tip-off, the police of Assam’s Kathal Tali watch post under Bazaricherra police station in Karimganj district seized 15 quintals of Burmese betel nuts packed in 35 sacks on the way of smuggling from Tripura to other states in India on the night of Wednesday last.

Speaking to reporters, Kathal Tali watch post’s in-charge Dibakar Gogoi said “On the basis of a secret information, we have conducted a raid in the house of local resident Arif Uddin and found 35 sacks of Burmese betel nuts. The weight would be around 15 quintals and the market value would be more than Rs 6 lakh.”

“It is assumed that the suspected Burmese betel nuts are stored here after smuggling through Tripura. There was a special syndicate that smuggled such nuts in Barak Valley out of the state. The owner of the house could not be arrested in this case. He is currently absconding. Legal action will be taken against him”, he added.

It has been reported that some officials of the administration of Tripura are involved. The role of Tripura Police in this regard is being repeatedly questioned. 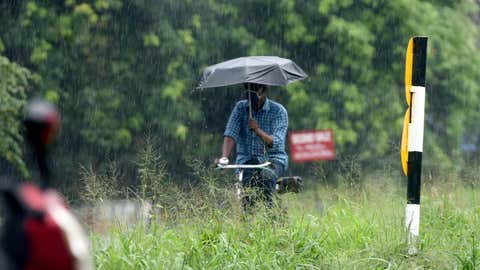 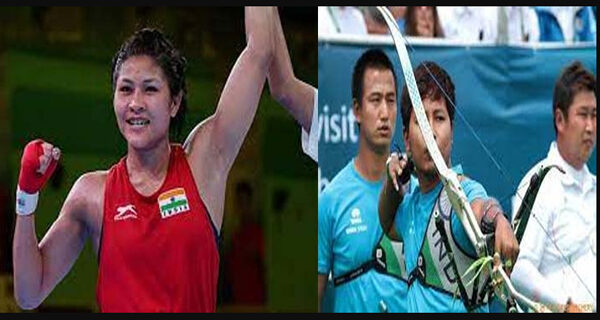 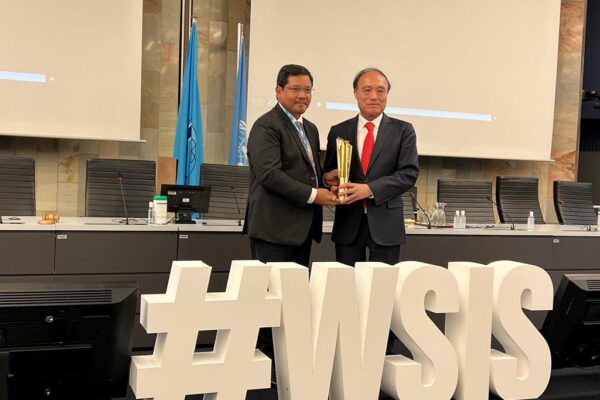 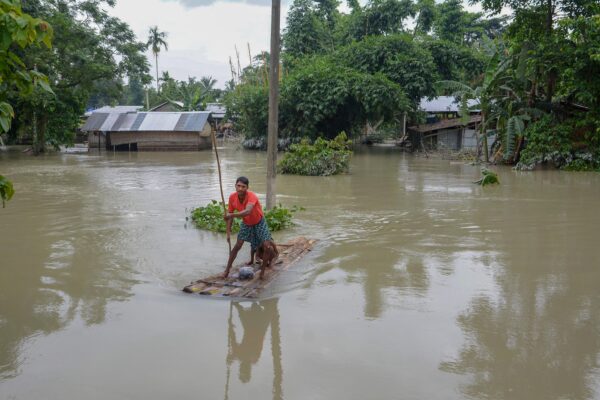 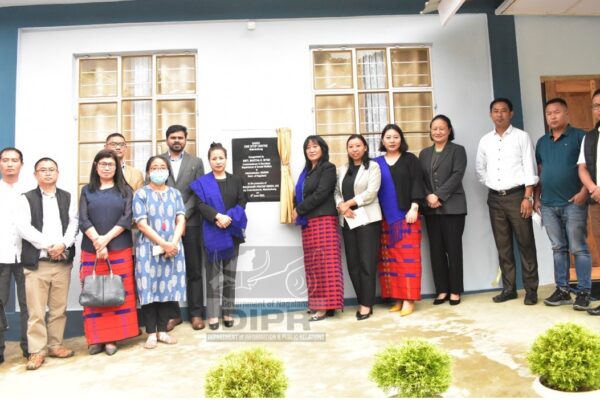 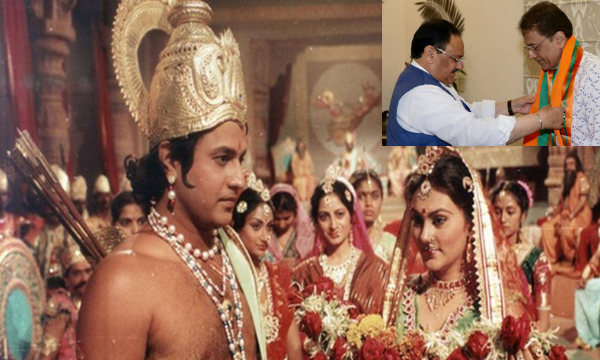