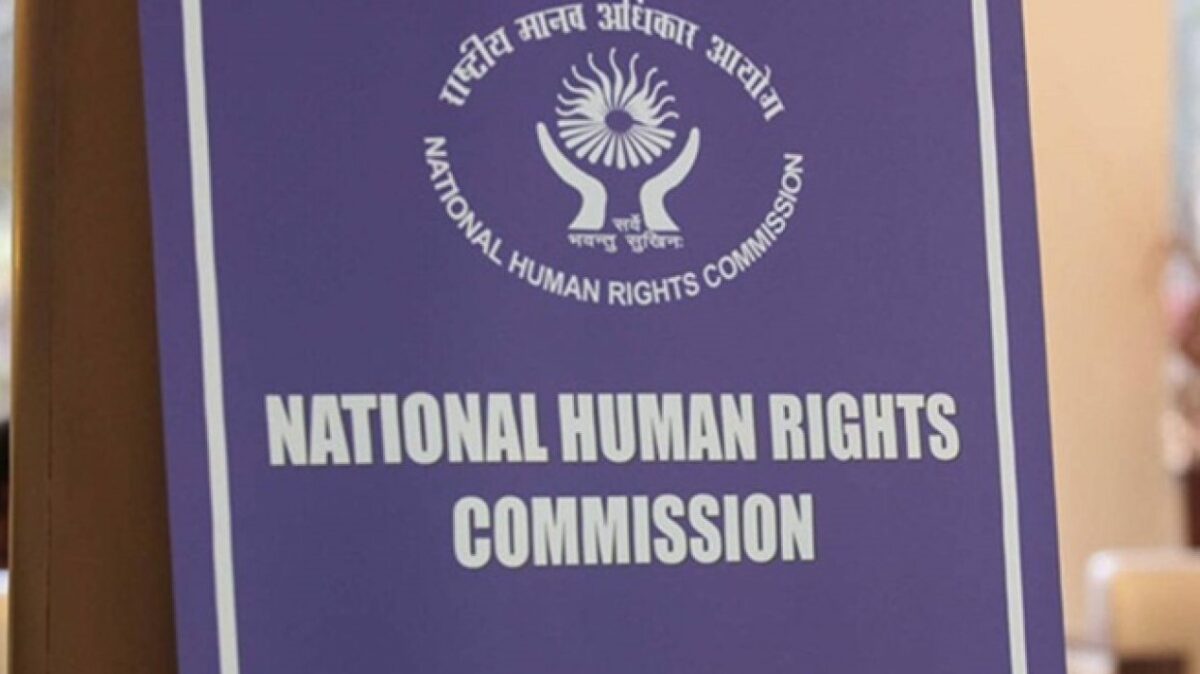 The Petroleum Ministry has informed the National Human Rights Commission (NHRC) that no forceful expulsion of tribal citizens will occur along the two hamlets of Arunachal Pradesh, for initiating an Oil India Ltd. project, without providing compensation to the impacted people.

Following the assurance from the Union Ministry, the NHRC has closed the complaint filed by the Chakma Development Foundation of India (CDFI).

Welcoming the development, the CDFI Founder – Suhas Chakma said, “This protective order of the NHRC would go a long way to secure the rights of the project-affected Chakmas and Deoris”.

The complaint regarding the alleged forcible eviction of Chakmas and Deoris from Mudokka Nallah and Sompoi-II villages of Arunachal Pradesh for onshore oil and gas exploration, development, drilling, and production in Ningru Oil and Gas field at Changlang & Namsai districts was filed on January 20.

According to the CDFI complaint, the state government attempted to evict the Chakmas and Deoris in connivance with OIL; without providing fair compensation in accordance with the provisions of the Land Acquisition, Rehabilitation and Resettlement Act, 2013, by claiming the lands as forest “with the aim to not pay fair compensation and rehabilitation”.

The CDFI claimed that the Chakma and Deori households are ‘project affected families as per section 3(c) of LARR Act, which outlines the description of such families entitled for compensation.

“The project impacted families are not opposed to the oil drilling project per se, but are seeking compensation under the LARR Act, which the Forest Department is denying as it seeks recompense for itself, which is regrettable and illegal,” he alleged. 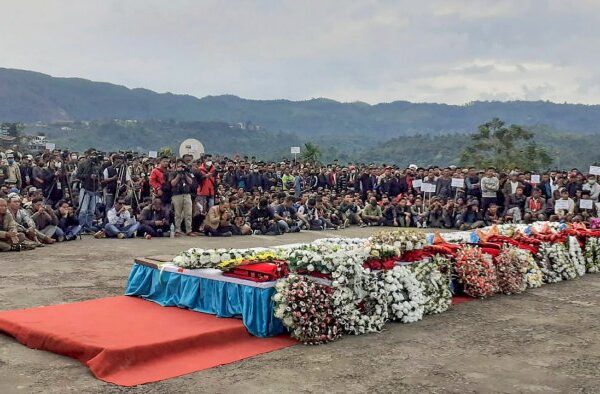 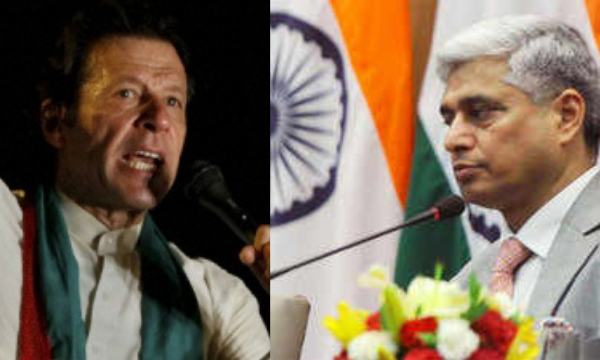 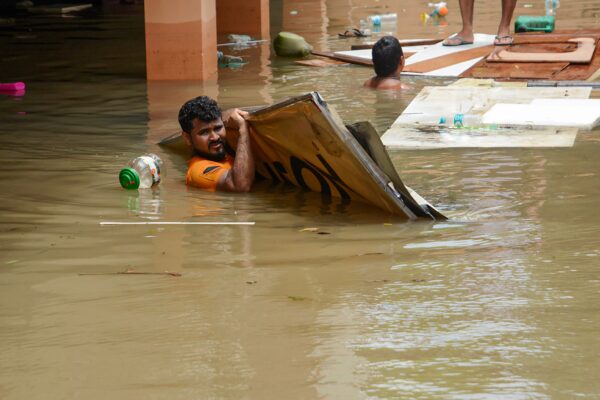 Flood waters continue to recede in Assam, leaves one dead 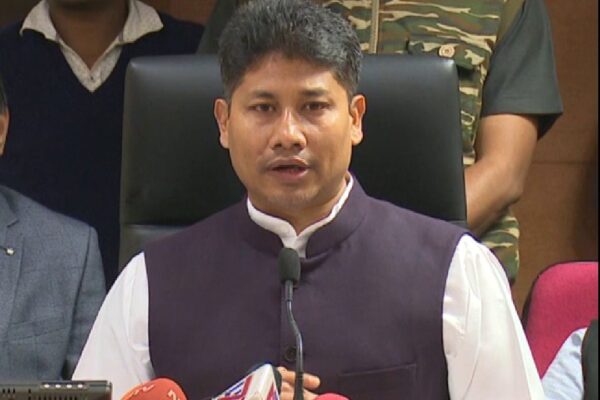 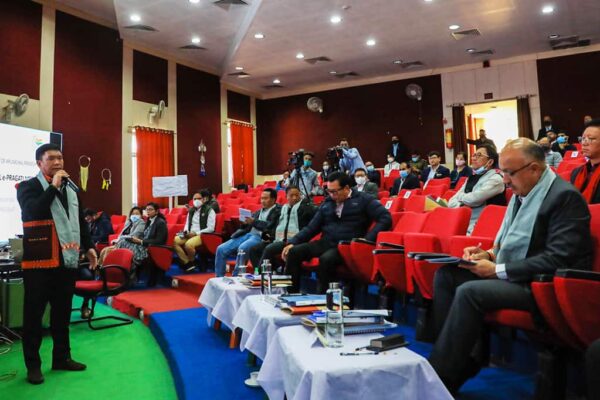