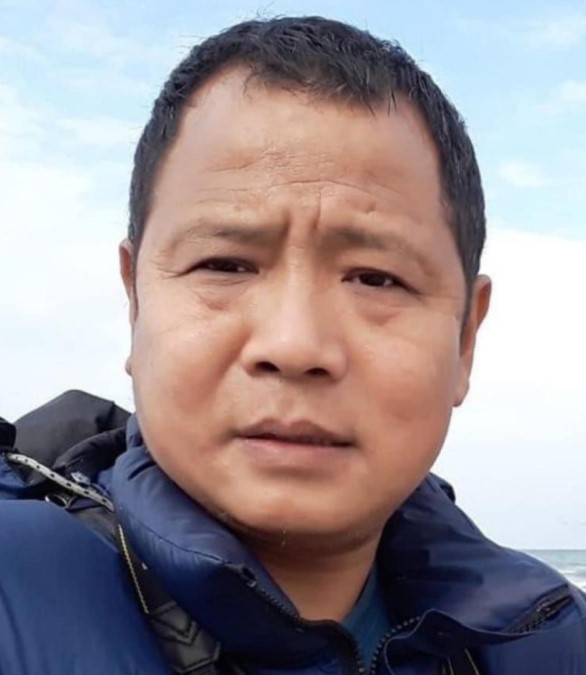 According to reports, two ALH and two Cheetah helicopters have been deployed for aerial reconnaissance of the location.

Besides, the Indian Army’s highly-trained and motivated Special Forces and Arunachal’s Scout Teams are also being deployed for initiating ground operations in the challenging terrain.

In order to expedite the search & rescue operation, a 34-member infantry unit (31 Army personnel and three local mountaineers) have also arrived in Veo village; but the hazardous weather conditions are hampering the mission.

Consequently, it became necessary to divide the 34-person squad into two parts (Groups A and B). Group A has 18 members, whereas Group B has 16 members. 18 members from Group A have already reached Longchu, while the second group is expected to depart from Veo today.

Its worthy to note that Tapi – the first mountaineer from Arunachal Pradesh to conquer Mount Everest; has been reportedly missing with a porter – Niku Dao, while on an official mission to explore the snow-capped Mount Kyari Satam, one of the highest peaks in the frontier state.

Mra, also the Secretary General of Mountaineering Association of Arunachal Pradesh; had climbed the world’s highest peak on May 21, 2009. While, this was Mra’s fourth attempt to scale Kyarisatam. 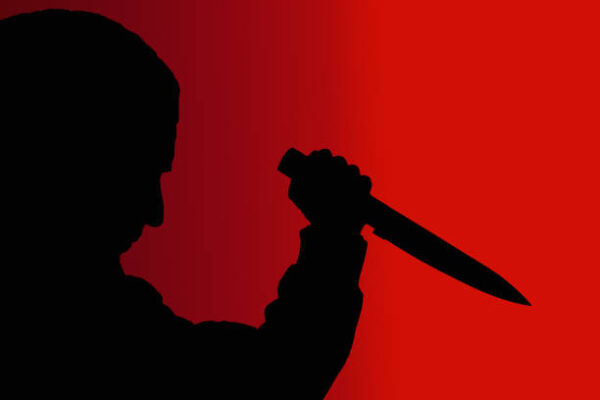 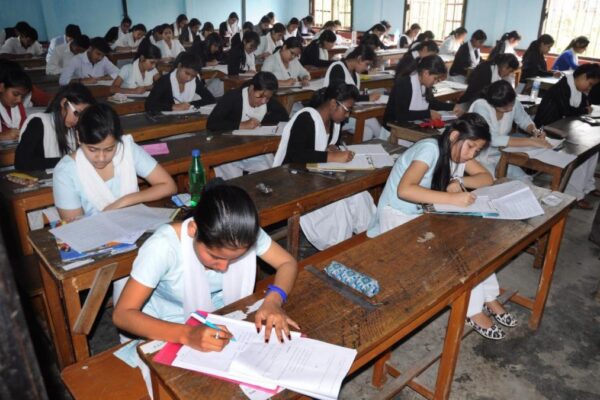 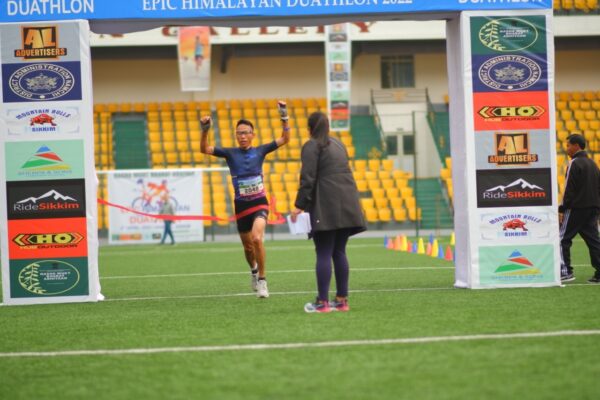 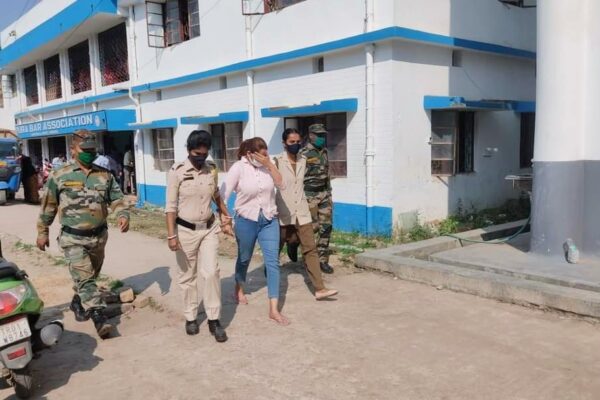 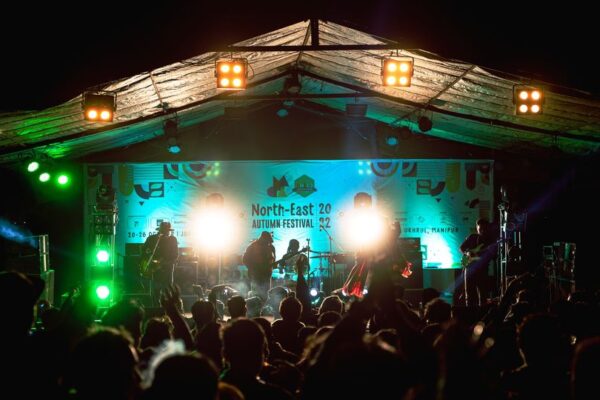