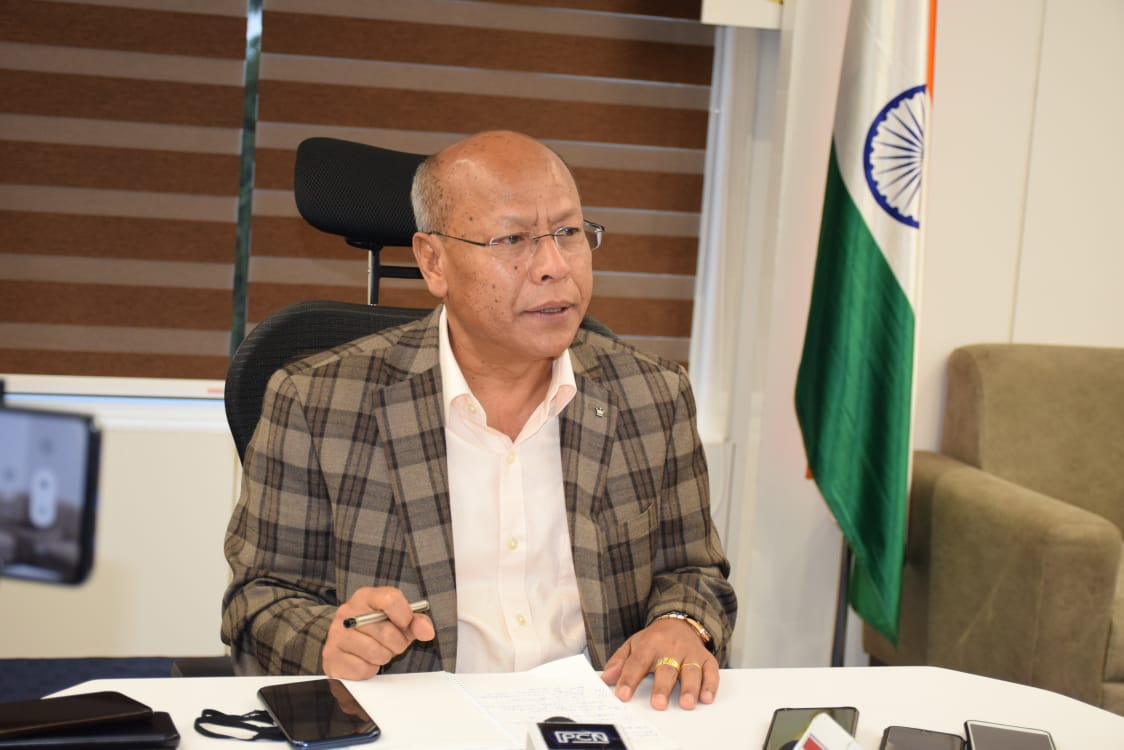 He further reiterated that “They are part of the MDA. This is a political gimmick created by the so-called high command of the BJP. I am not surprised they keep saying that they will pull-out of the government. So, I say it is purely a political gimmick.”

Accusing the BJP of using the Enforcement Directorate (ED) and Central Bureau of Investigation (CBI) as its ‘political tools’, the Deputy CM said “I would like to advise the BJP, why not first ask ED and CBI to be in place and if you (BJP) are so clean, just like a saint. Then why do you have to pull-out of the government. It seems they are using the CBI & ED as their political tool, as alleged by the AAP and the TMC.”

Its worthy to note that the BJP leader and Meghalaya in-charge – Chuba Ao recently threatened to withdraw support to the National People’s Party (NPP)-led Meghalaya Democratic Alliance (MDA) government, following the spate of allegations against the administration.

“As soon as the party decides to stop supporting, it will lay out its future plans while also informing the populace of its reasoning,” – he further added. 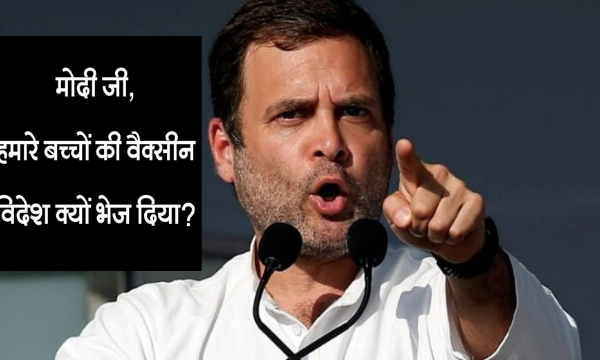 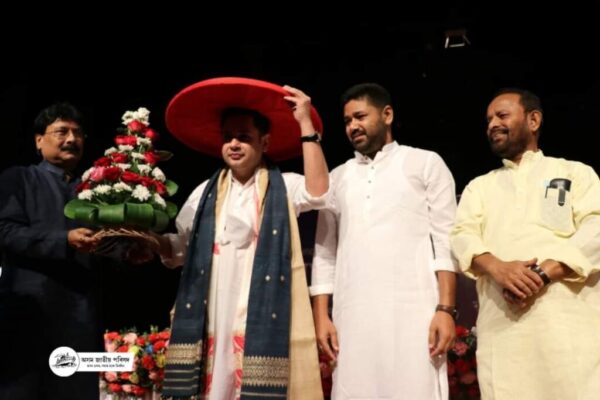 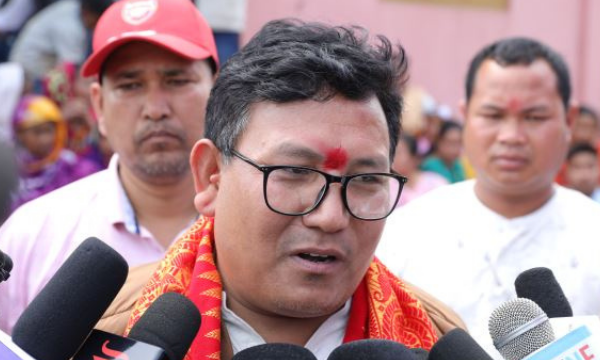 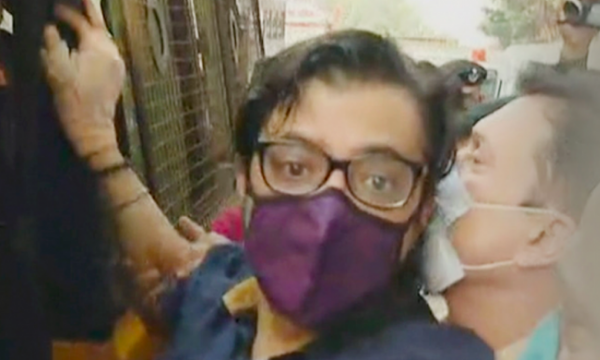 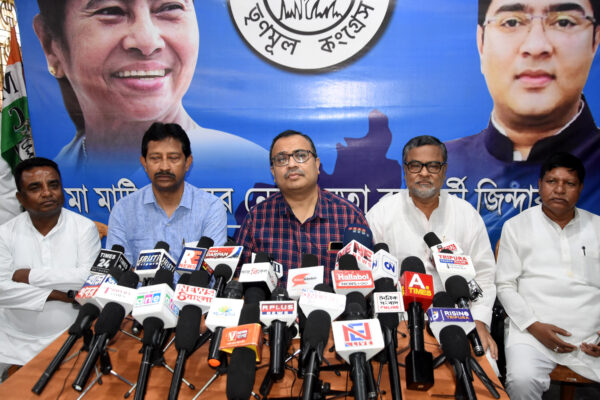 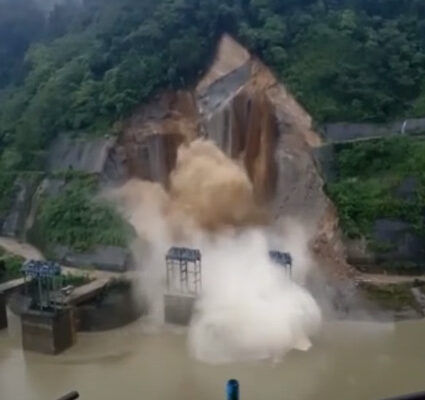