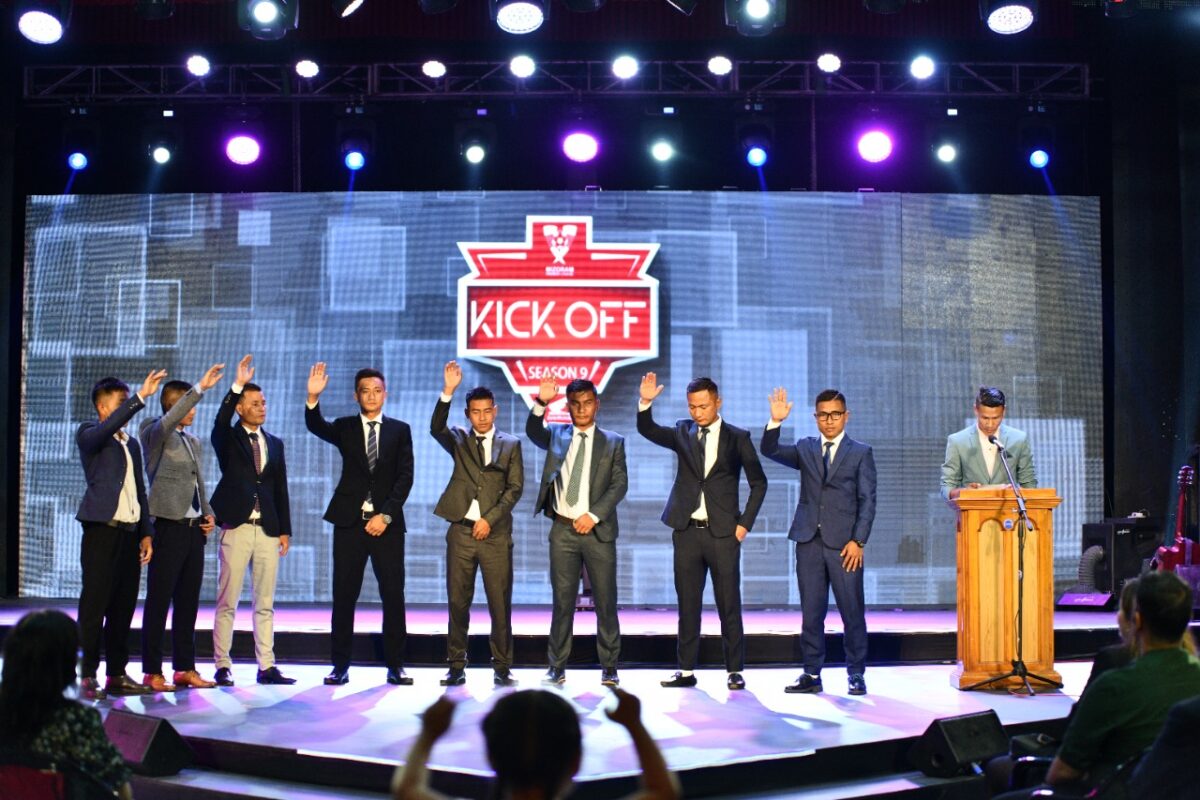 Following the hiatus of two-long years due to the COVID-19 pandemic, one of the most celebrated tournament – Mizoram Premier League (MPL) is back with defending champion Aizawl FC to take on Chawnpui FC on September 8, 2022; during the inaugural match which will be played at the Rajiv Gandhi Stadium in Aizawl.

This season’s edition of the MPL will also have a round of matches played at newly installed turf at Khawzawl while the rest of the matches will take place at Rajiv Gandhi Stadium and Lammual, Aizawl.

Chairman of MPL Board PC Vanlalhruaia stated that MPL 9 will be restarting football in Mizoram after two seasons, with new faces and younger players than before which makes the season unpredictable and yet exciting.

The Honorary Secretary of MFA – Lalnghinglova Hmar stated, “Many older players are forced to retire due to more than two years without competitive football in the state, however, this gives us an opportunity to refresh ourselves and start with a new generation of footballers”.

Over the years, the Mizoram Premier League has worked as a launch platform for many players who are now plying their trade in the I-League and the Indian Super League.

MPL season 9 is sponsored by Zote Honda with all matches to be broadcast live on Zonet TV. Its official ball partner Nivia will provide the official MPL match ball, the ‘Nivia Dominator 3.0’. 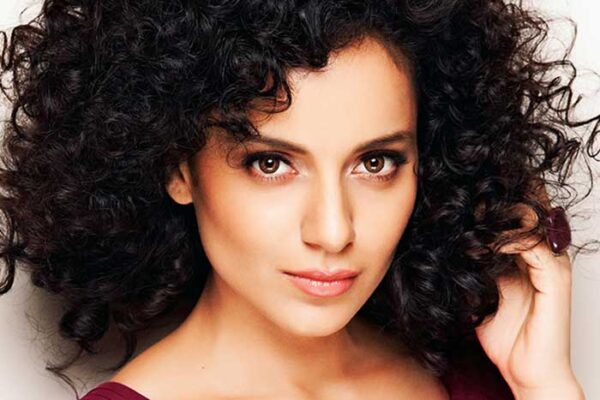 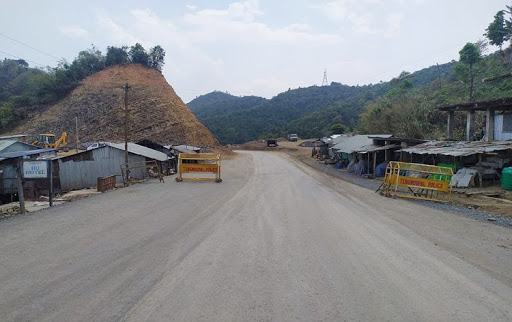 Manipur Govt Issues Guidelines for Movement of People, Details Inside 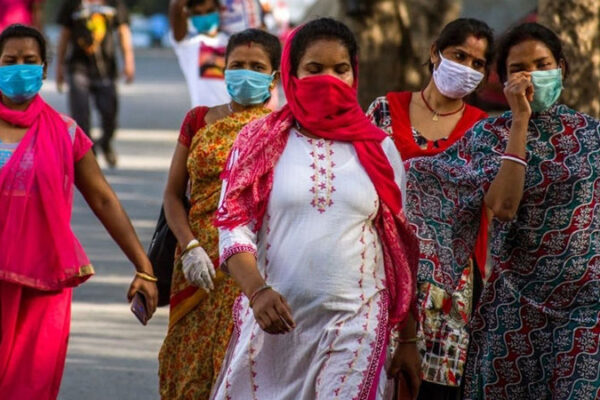 Wearing of Masks Made Compulsory in Kamrup District 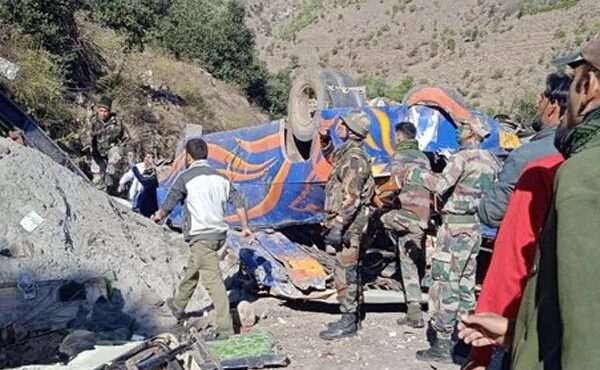 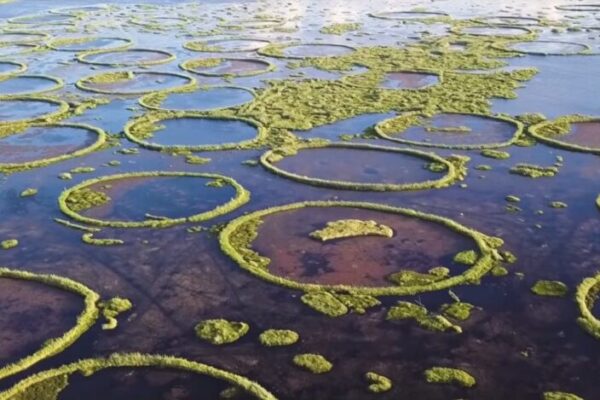