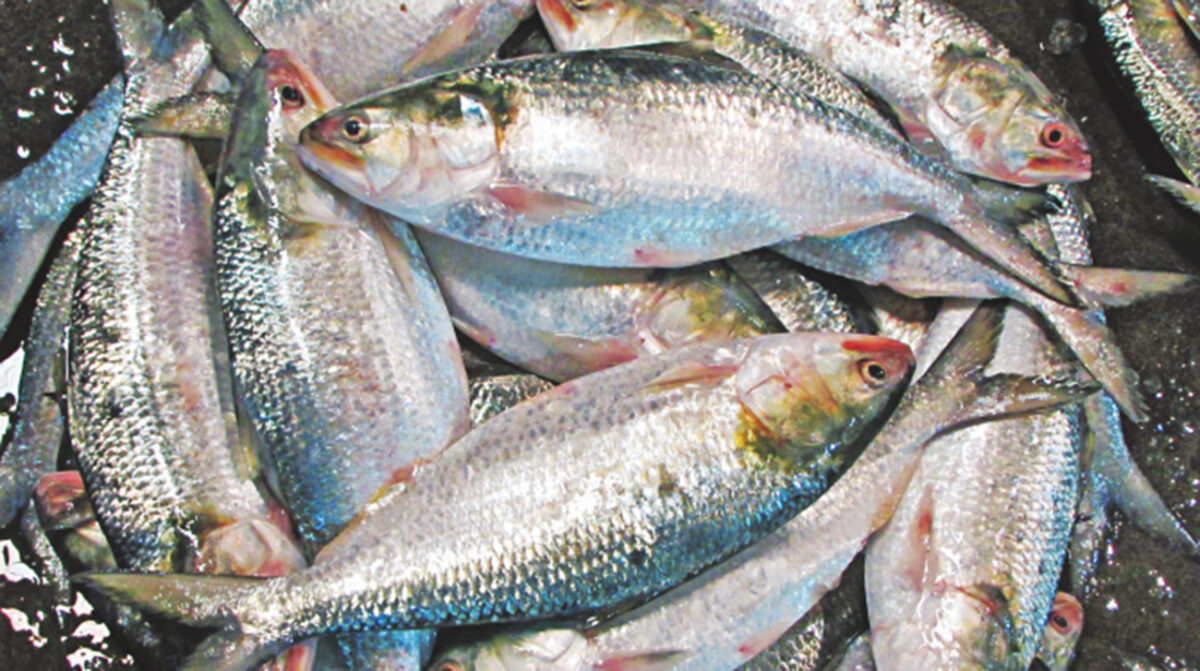 Agartala, September 07, 2022 : As a token of love and affection for the people of Tripura and Durga Puja’s gift, Bangladesh is exporting season’s first consignment of 2,450 tonnes of ‘Hilsha’ fish, popularly known as ‘Elish’ in Bengali is expected to hit the markets of Tripura’s capital city Agartala in a day or two, said an official on Tuesday.

A leading fish importer of Tripura, Bimal Roy said that the “Silver Crop” is likely to reach Agartala by today or tomorrow and the first consignment would be around 100 tonnes.

Fish importers said “For the current season and ahead of Durga Puja festival, Bangladesh government gave permission for exporting ‘Hilsha’ fishes which is indeed a great love for the Tripura people. The consignment will reach by Wednesday at Agartala.”

“A total of 4,600 tonnes of ‘Hilsha’ was exported to India last year after getting permission from the Bangladesh government after a span of 10 years. However, 1,200 tonnes could have been imported due to a fortnight-long window”, importers added.

There has been a request from the end of fish importers to the Bangladesh government to keep the export window open for 45 days at least.

It is to be mentioned here that the neighbouring country Bangladesh exports ‘Hilsha’ weighing between 800 grams to 1,500 grams while the prices start from Rs 1000 to Rs 1,800 per kilogram as the festive season is barely 24 days away. 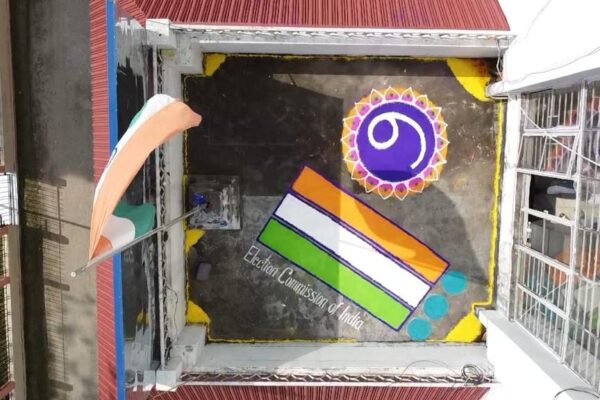 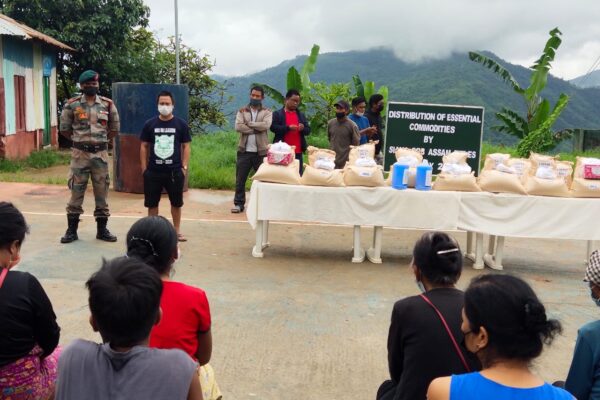 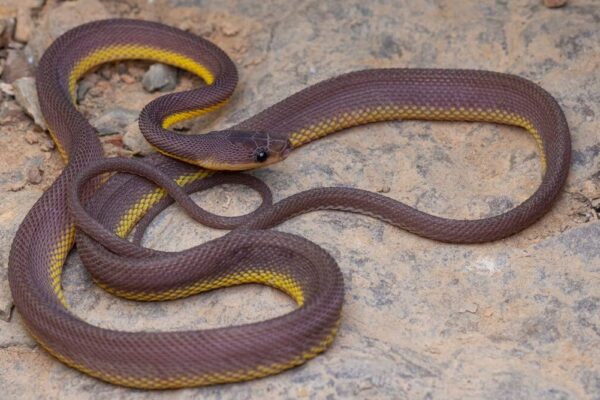 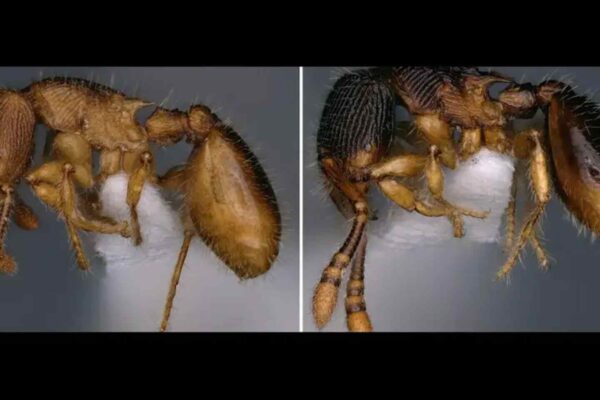 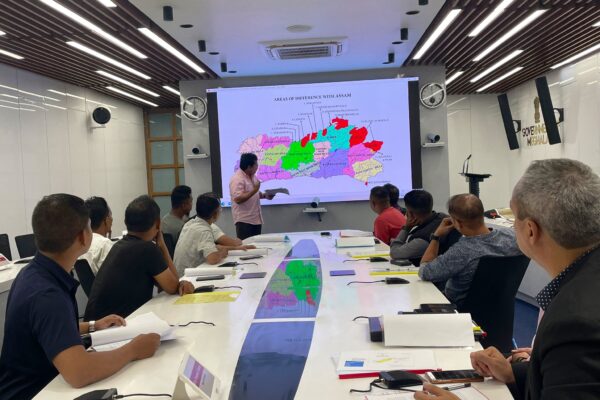 No Point Of Changing Border Pact With Assam : Meghalaya CM 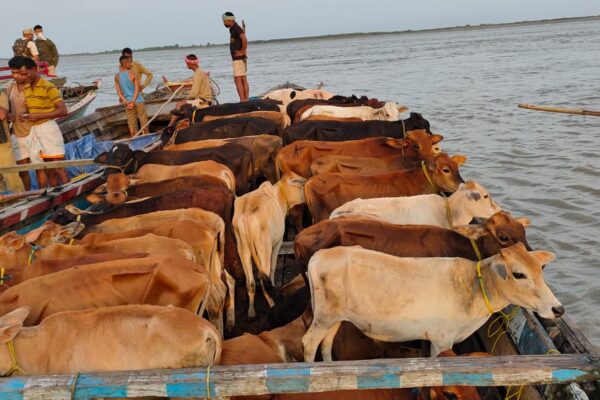