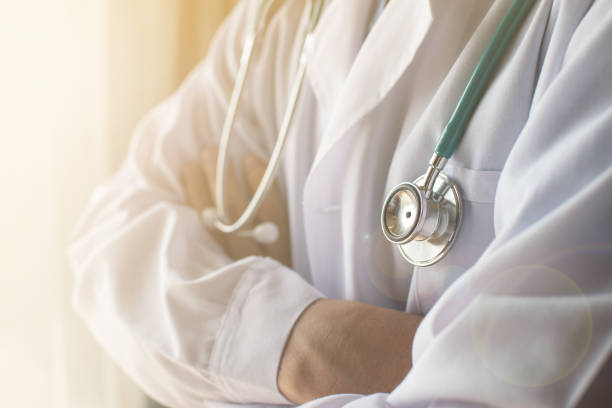 The Tripura Government has sent a Rs 2000-crore proposal to the Central Government for setting-up Northeast India’s second Regional Institute of Medical Sciences (RIMS) in Agartala, after upgradation of the infrastructure and amenities at the Tripura Medical College (TMC).

According to the state Health Secretary – Dr. Debashish Basu, the state administration has already sent the proposal to the Union Home Ministry for approval.

Besides, the Tripura Chief Minister – Dr Manik Saha has also apprised Prime Minister Narendra Modi on the proposal during their meeting on Monday in New Delhi. Basu indicated that a Central Expert team will visit the state soon for an inspection, after getting the green signal from the Ministry.

“We have prepared the strategy and once the proposal is accepted, the entire manpower and equipment would be integrated with the new facility and it will be a centrally-sponsored autonomous body,” – he stated.

Apart from the RIMS, the Tripura Government has also been contemplating for setting-up an AIIMS-like healthcare facility in the state for the last four years; and the centre has agreed to the demand in principle. The state government has also identified two plots of land – one at Mohanpur and another at Bodhjungnagar in northern and eastern outskirts of Agartala for the project.

The Health Secretary further informed that the department is working on a model to introduce the e-Hospital facility in Agartala Government Medical College (AGMC) on a pilot-basis; besides improving the diagnostic facilities to provide expert medical support to the sub-division level hospital.

He highlighted that the Tripura Government has introduced heart surgery and medication, neurosurgery, neurological care, surgical oncology and emergency care in the medical college; which has reduced the referral load of patients from the state.

Moreover, the administration is also providing financial support to the underprivileged citizens for attaining critical treatment across the country. 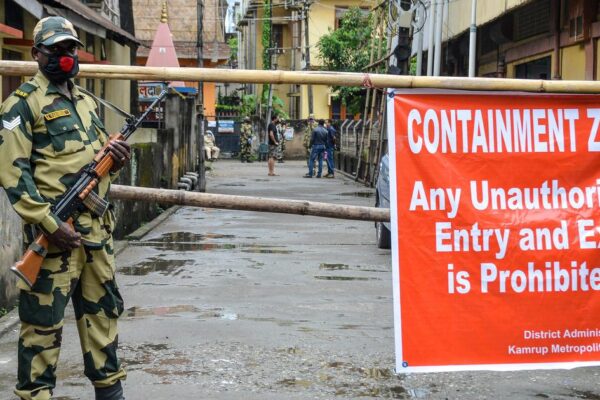 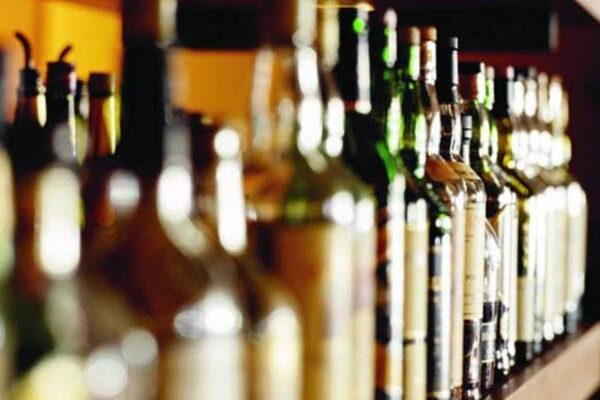 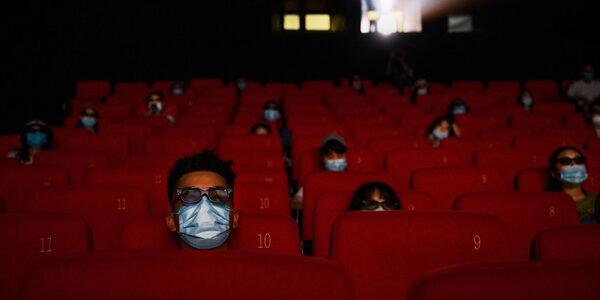 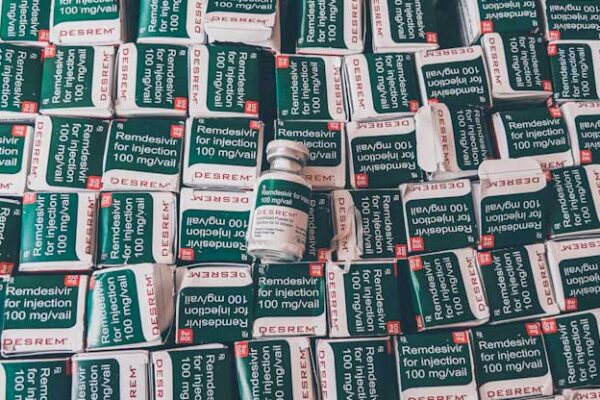 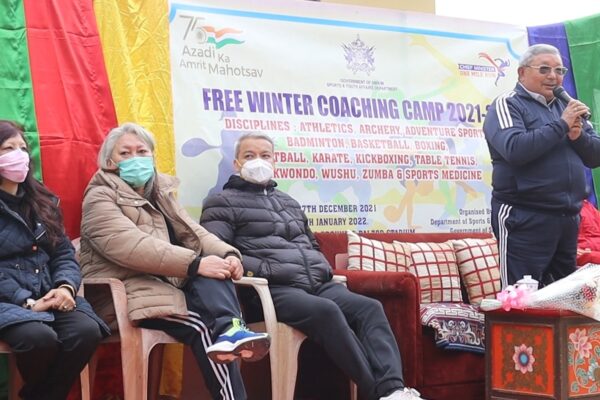 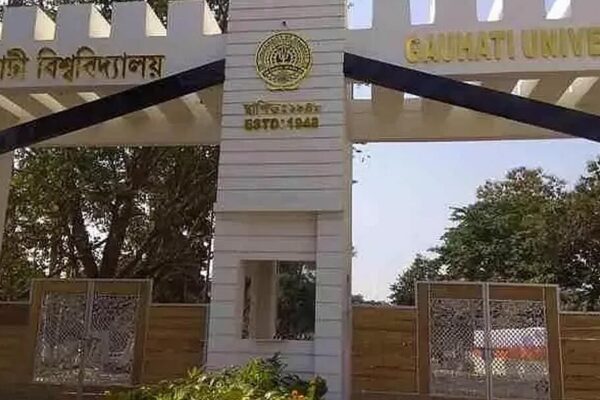