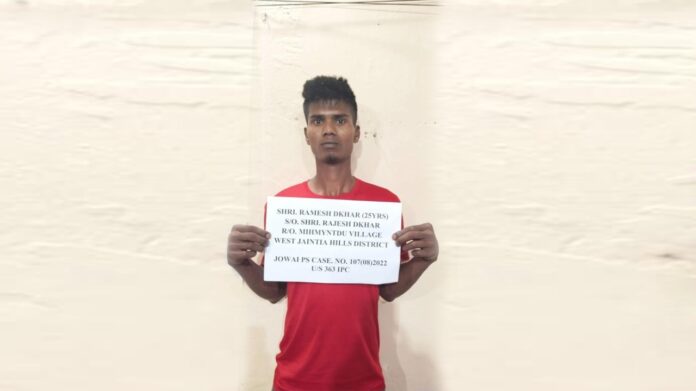 Ramesh Dkhar – one of the six prisoners who had escaped from Jowai Prison on Saturday; has been apprehended from Shangpung Village by the Jaintia Hills Police.

According to the Superintendent of Police (SP) of West Jaintia Hills District – Bikram D Marak, “He (Ramesh) was arrested from Shangpung village at 12 noon.”

Ramesh alongwith another prisoner had managed to narrowly escape the fury of a mob at Shangpung in West Jaintia Hills district on Sunday. But was apprehended by the Meghalaya police on Monday.

Its worthy to note that a serious security breach has occurred in Jowai district jail; after six accused Under-Trial Prisoners (UTPs) escaped the prison today at around 1:30 PM.

The absconding UTPs include – I love you Talang, who was recently arrested for killing a tourist cab driver. Meanwhile, the five other culprits include – Ramesh Dkhar, Rikamenlang Lamare, Marsanki Tariang, Shidorki Dkhar and Lodestar Tang.

Notably, four out of the six prisoners, who escaped from Jowai jail in Meghalaya were lynched by a mob at Shangpung in Jaintia Hills district. 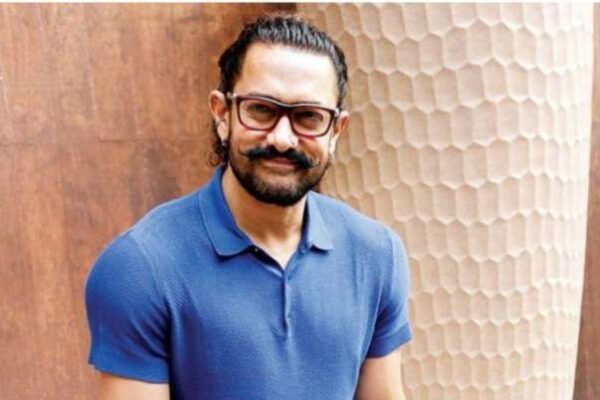 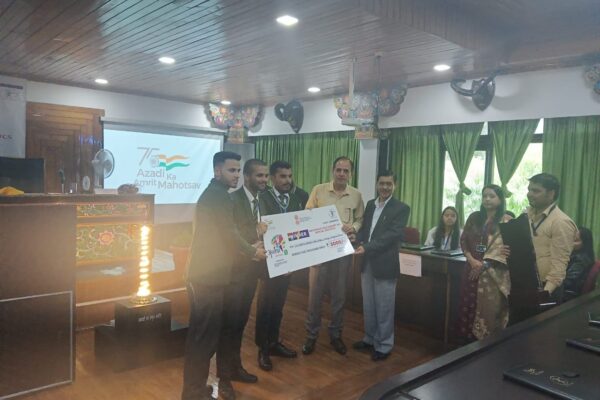 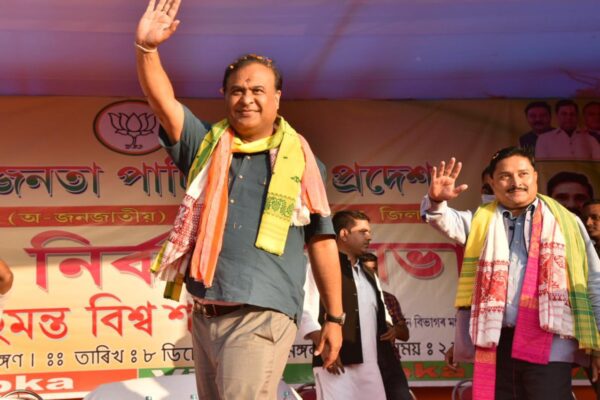 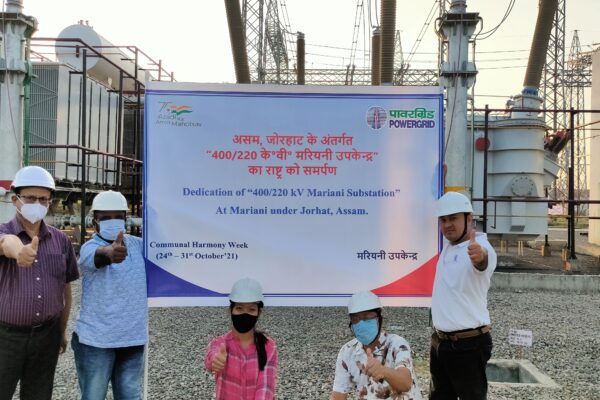 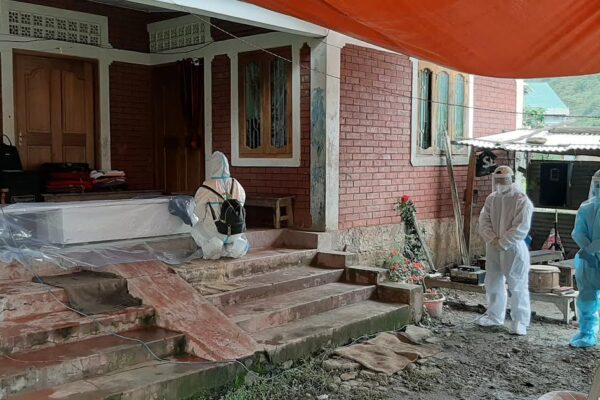