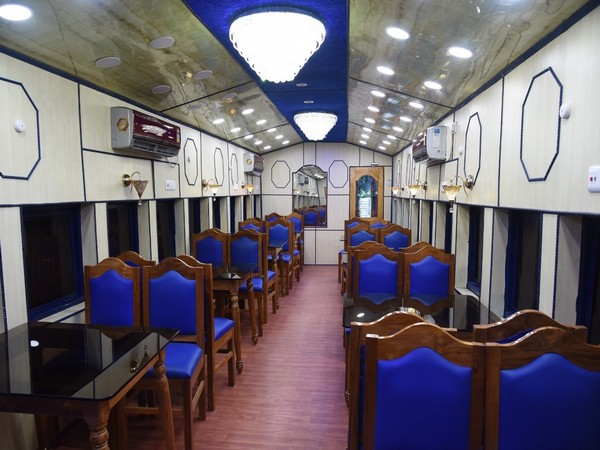 In an effort to provide quality-experience to travellers, the Northeast Frontier Railway (NFR) has  now converted the old train coaches into restaurants.

These old coaches of Indian Railways have been pulled out of service; due to the proliferation of LHB coaches. Therefore, these old train coaches, whose operations are discontinued by the Railways, have been utilized for coach restaurants.

According to an official statement, the NFR has already opened one such coach restaurant at Katihar and another coach restaurant is also ready to make operational at the New Jalpaiguri station area.

However, works for setting-up 15 more such coach restaurants at various locations over the five divisions have also been finalized.

Moreover, 43 locations over N. F. Railway have been selected for introducing such coach restaurants. Coach restaurants are being planned and works are under progress at 6 locations in Katihar, 8 in Alipurduar, 14 in Rangiya, 11 in Lumding and 4 in Tinsukia divisions.

The coach restaurants are being designed with an aesthetically pleasing and lovely vintage aspect to draw tourists. People can enjoy dining in train coaches with their family and friends; while experiencing ecstatic feelings.

Furthermore, these coach restaurants will offer a place to purchase meals, snacks, and drinks. In addition to generating non-fare revenue for railways, this initiative of NFR is expected to create employment for both skilled and unskilled workers. 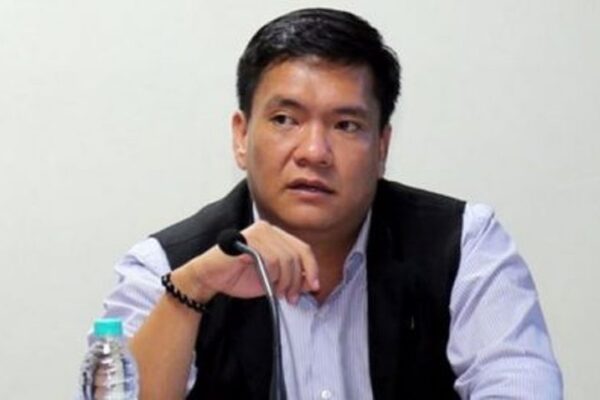 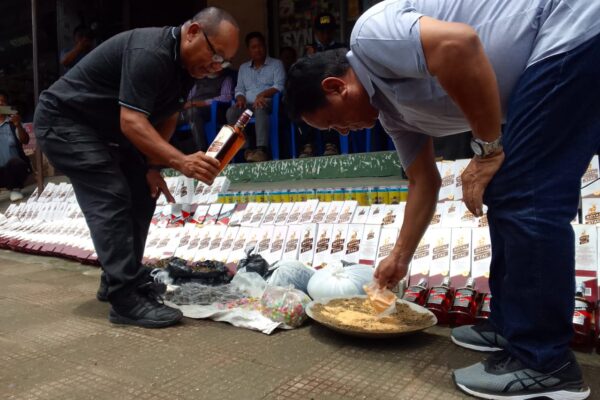 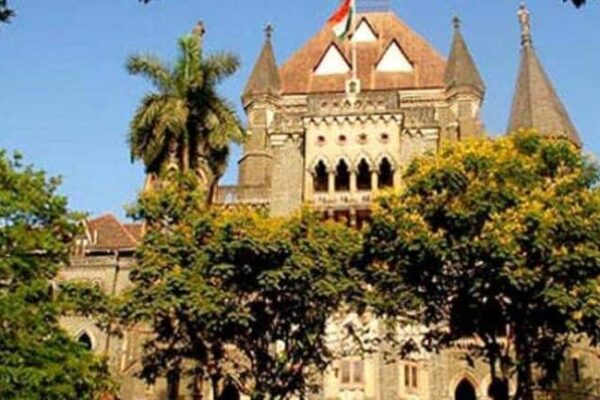 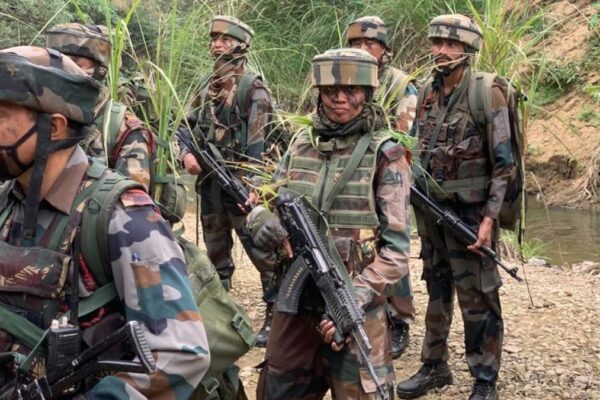 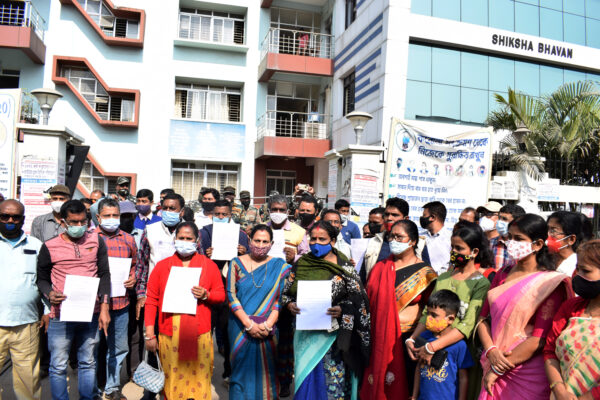 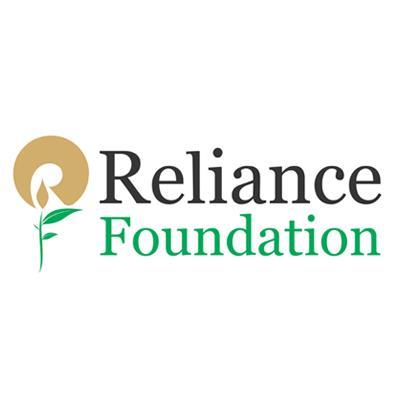