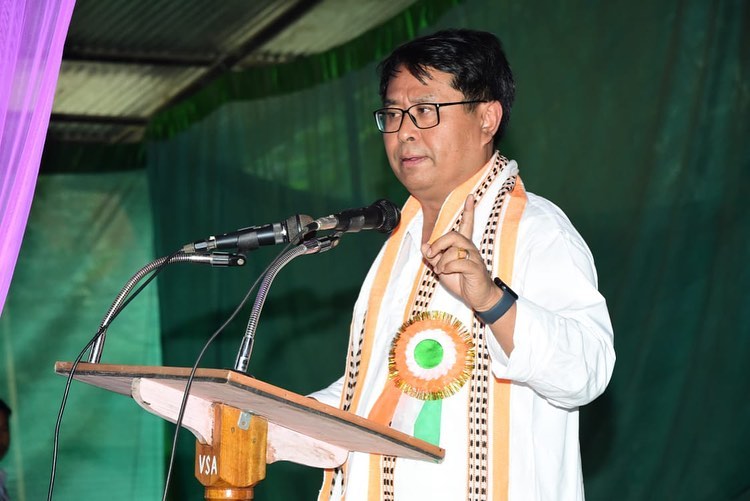 The Health Minister of Manipur – Dr Sapam Ranjan Singh called-for improvement in the primary health care system and urged the concerned officials under Medical Department to join hands and collaboratively bring a reformation in the sector.

“The tertiary healthcare system can’t be enhanced unless primary healthcare is strengthened. The state administration is striving to improve the overall health care system along the northeastern state,” – noted the Minister.

In order to improve the primary health care system, Singh laid the foundation-stone for the construction of a Trauma Centre at CHC in Nungba; a 50-bedded Sub-District Hospital and an Amusement Park at Rangpang in Noney District.

“The government has 2025 as the target for complete elimination of TB disease from the nation, which is five years ahead of the WHO goal,” – he added.

He assured to construct buildings along these regions, where there is no physical building for any Primary Health Centres (PHCs) in Noney Districts; and assured that requisite equipment of CHC and PHCs in Noney District will be provided on a priority basis.

The Health Minister appealed the concerned medical professionals and staffs to serve the public with dedication and sincerity; thereby advising to keep the hospital and its surroundings clean. 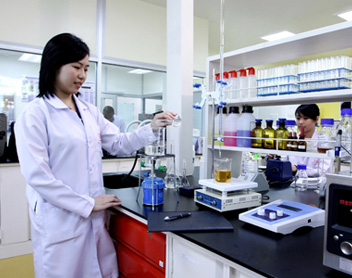 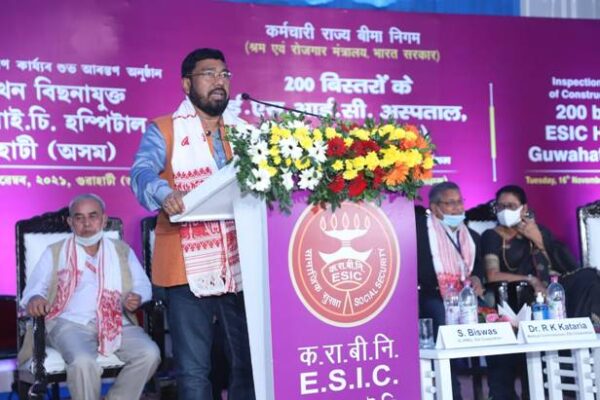 Assam To Get 200-Bedded ESIC Hospital In Guwahati 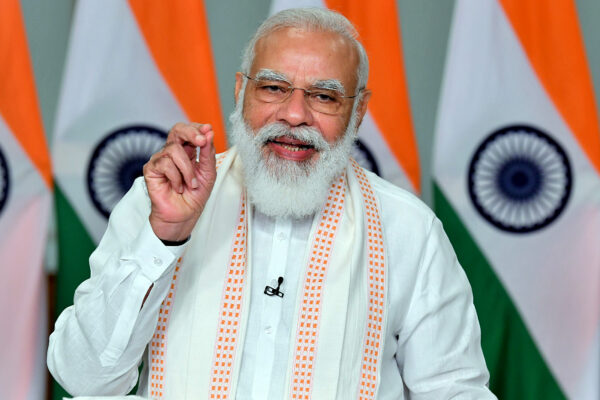 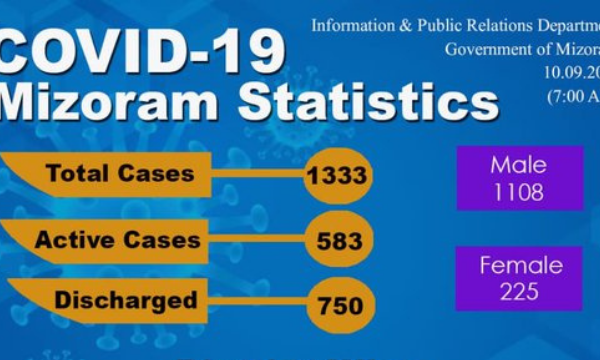 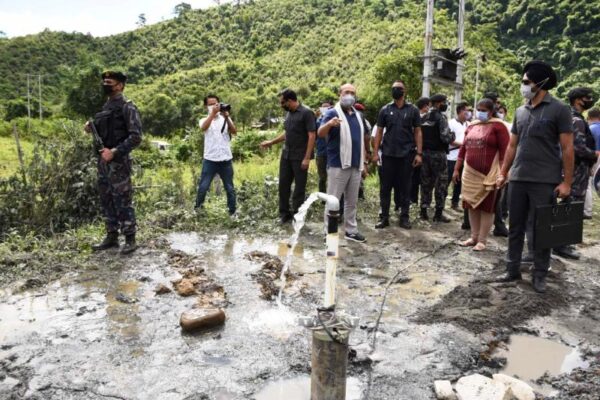 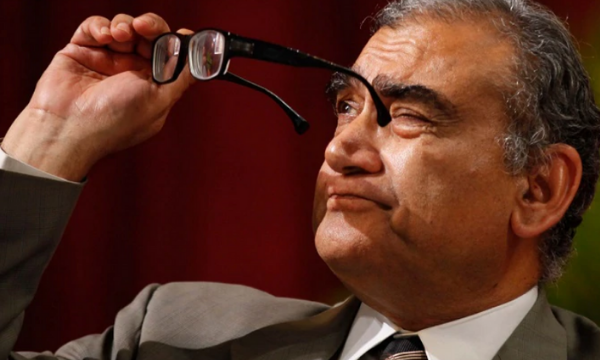