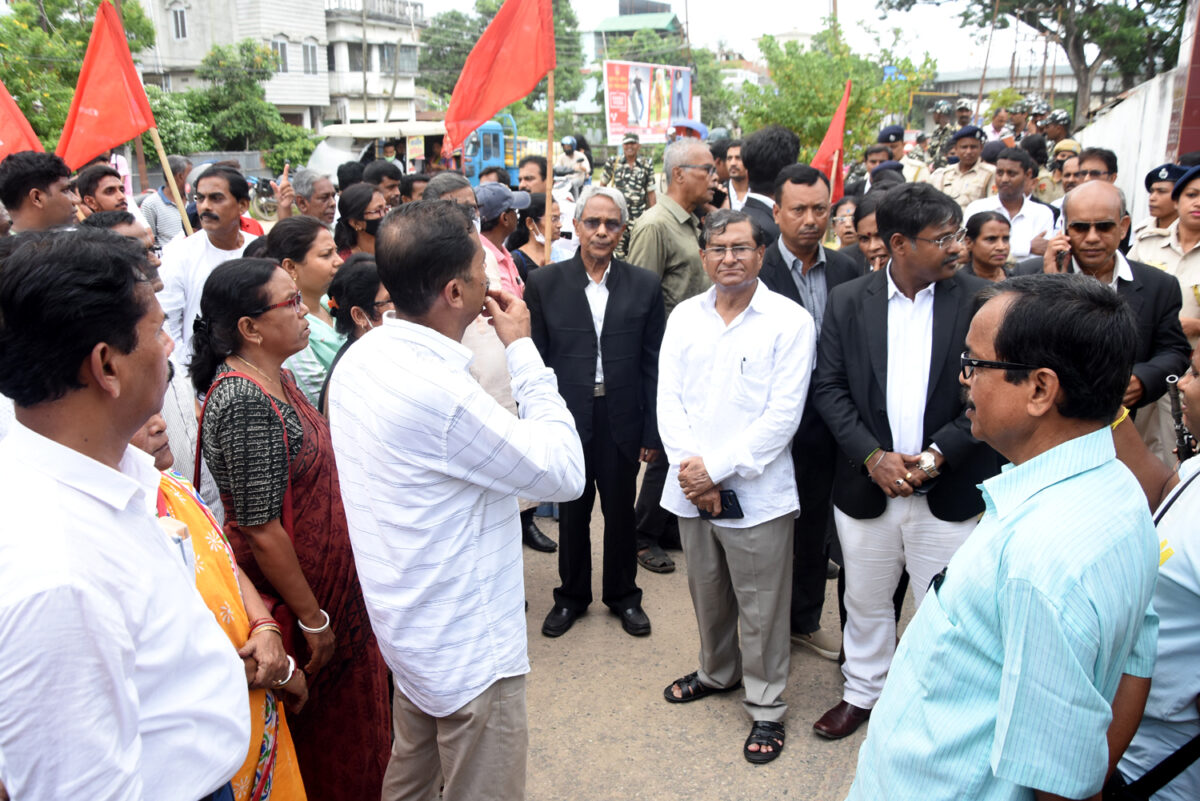 Agartala, September 22, 2022 : Tripura’s former Chief Minister and incumbent leader of opposition Manik Sarkar was sieged for hours at CPIM’s local committee office, Hapania as alleged BJP-backed miscreants blocked the entry and exit points on Thursday. The place of political incident is around 5 KMs away from the heart of Agartala city.

In order to control the situation, police initiated prompt action and gave safe passage to Sarkar and other leaders by clearing the area in the afternoon. However, CPIM leaders and workers led by former minister Manik Dey staged a demonstration in front of Police Headquarters and demanded to initiate immediate action against the law and order violators.

It is reported that the CPIM sought permission from police for holding a protest rally. But the police administration did not give permission for holding political procession based on the ground reality.

The Additional SP of West Tripura district (Rural) Anirban Das said “Two days back, we informed the CPIM leaders that their rally cannot be organised as their might be a law and order situation. Even the BJP also sought for organizing a rally, and they were also denied citing same reasons. But the situation on Thursday turned tensed as both the political parties gathered in the Hapania defying police orders. Adequate police and TSR personnel were deployed immediately aiming to avoid any kind of political clashes.”

However, additional SP Das said that the leader of opposition Sarkar was given safe passage by clearing the road. 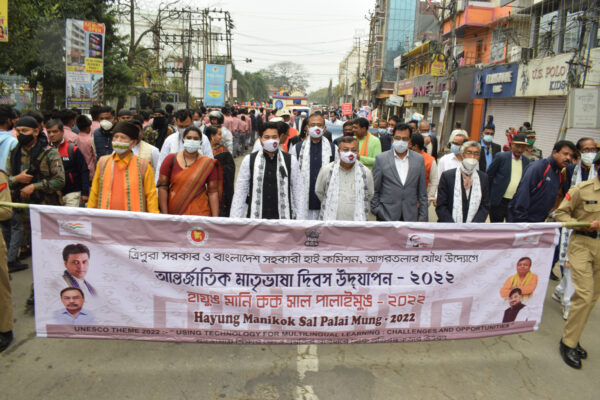 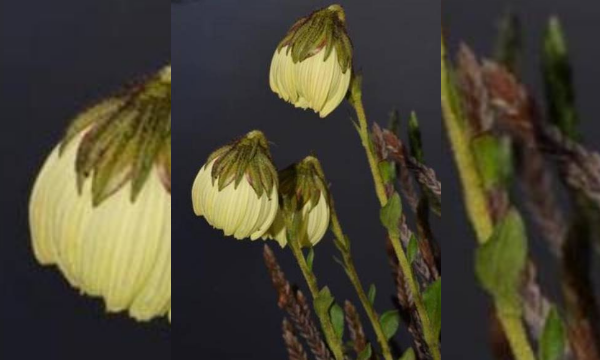 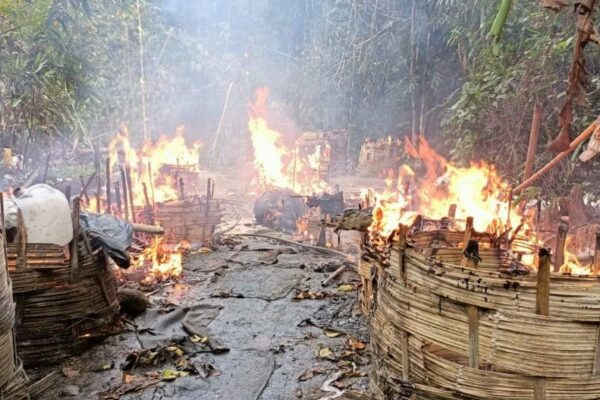 Mizoram : Contraband Substances Worth Over Rs 60 Lakhs Seized During January 2022 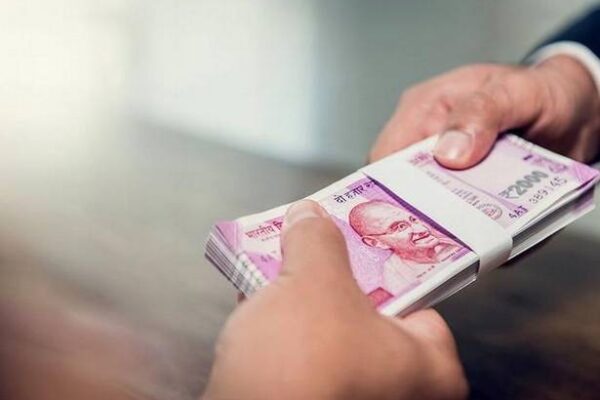 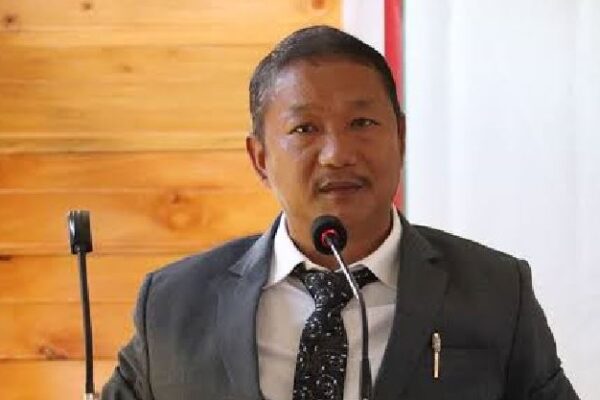 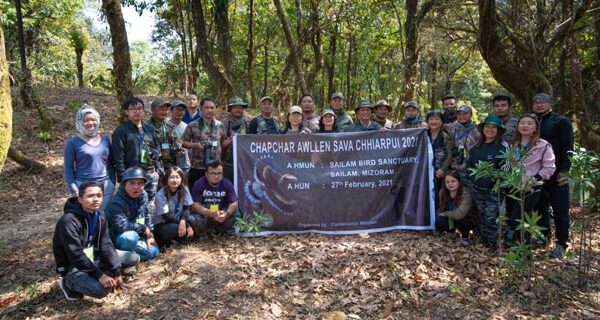