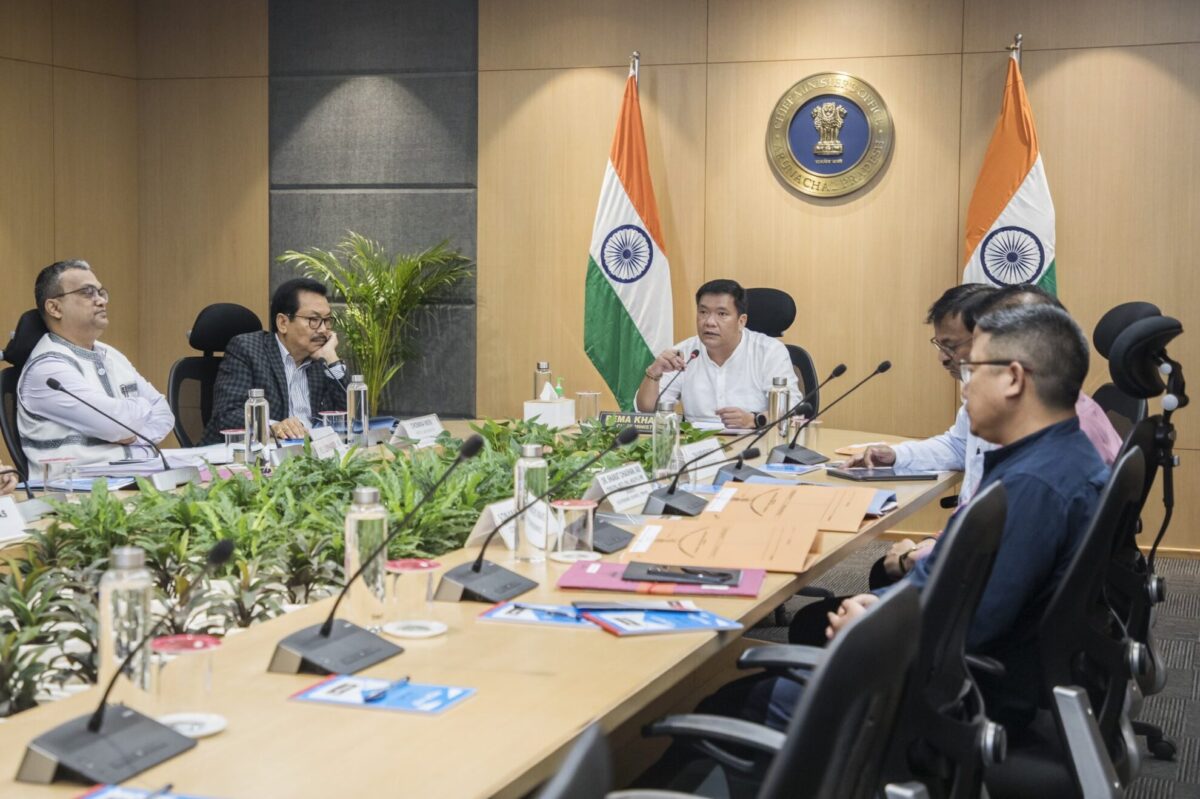 The Chief Minister of Arunachal Pradesh – Pema Khandu has informed that the second edition of the Sarkar Aapke Dwar (SAD) programme will be launched soon; and dubbed as the ‘Seva Aapke Dwar 2.0’.

“This decision was undertaken considering the huge success of SAD programme in the frontier state,” – noted the CM, during an e-Pragati meeting with the Deputy Commissioners (DCs) of all the districts on Thursday morning.

The Seva Aapke Dwar initiative, he claimed, will be distinct from Sarkar Aapke Dwar since it “would be based on actual need of villagers”.

He commended the district administrations for successfully bridging the gap between the government and the people by bringing Sarkar Aapke Dwar camps to the most remote locations. Khandu hinted that the Seva Aapke Dwar programme would be launched sometime in October from Siang district.

The CM further expressed satisfaction with the “overall progress across the state, particularly in implementation of e-Office and DBT mode of payment”, and asked the DCs to “lead their offices to go from paper files to e-files”.

Reviewing the installation of 4G towers in rural areas, the CM urged the DCs to “concentrate on the process and coordinate with concerned officials”. He also stressed on the urgency to “digitally connect all unconnected areas as soon as possible”.

Khandu urged the DCs to “create awareness and ensure people in their districts come forward for Aadhaar seeding with voter IDs”.

Several projects and programmes were reviewed during the meeting. Prominent among these were the 2,000 mw Subansiri Lower Hydroelectric Project; the Kurung, Nafra and New Melling hydroelectric projects; the Daporijo-Taliha road, the Roing-Anini road, the Joram-Koloriang road, ‘the progress on 4G towers’, the 132 kv Roing-Chhapakua line, etc. 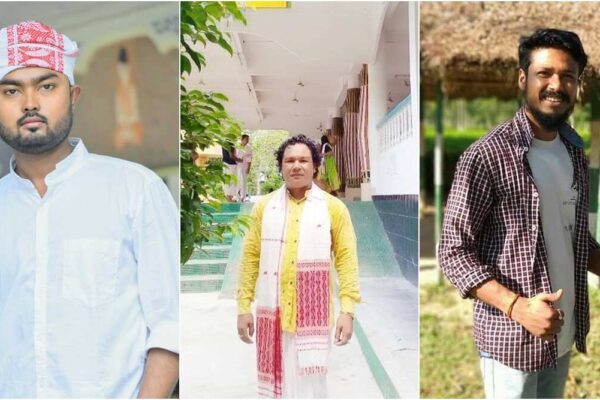 Manipur : PM Modi To Interact With Beneficiaries Of Various Schemes On May 31 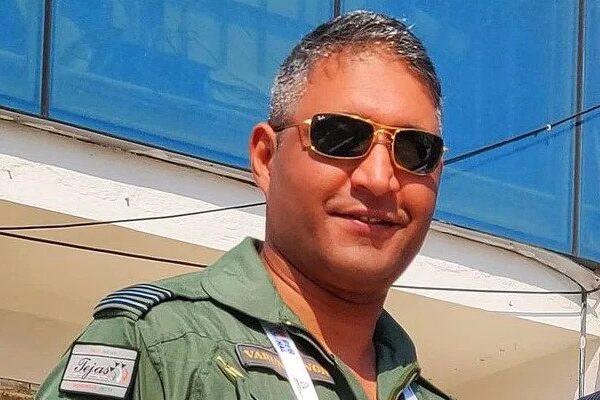 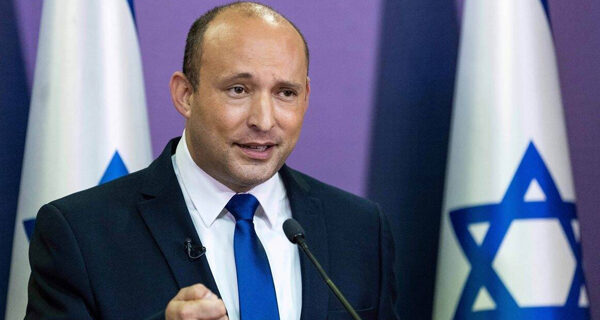 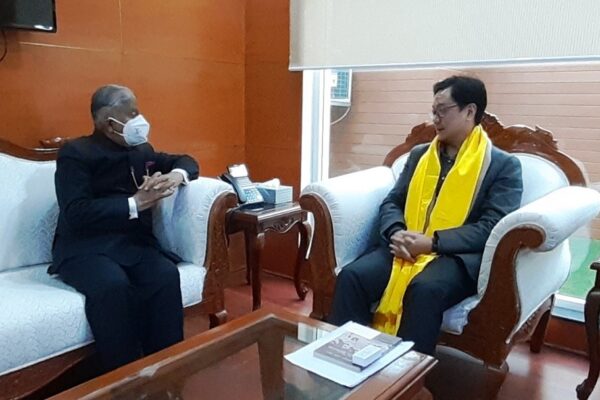