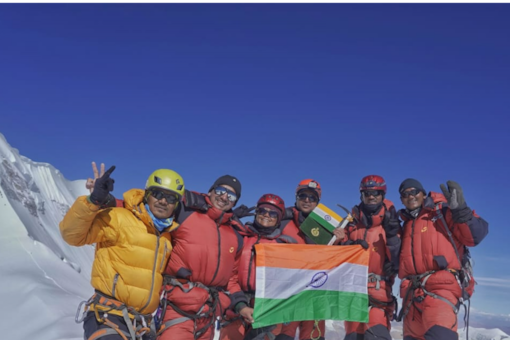 A mountaineering team of the border guarding force ITBP has become the first to scale an over-7,000-metre-tall peak located in Sikkim. Mount Dome Khang is located in the Lachen valley of North Sikkim at a height of 7,250 metres.

Mountaineers successfully scaled Mount Dome Khang on September 22 and 23 in two groups – Rope 1 and Rope 2; as informed by a spokesperson of Indo-Tibetan Border Police (ITBP).

“This is the first ever ascend to this peak by any expedition according to Indian Mountaineering Foundation records. This summit paves way for future expeditions to the peak and will boost adventure sports and tourism in north Sikkim,” he stated.

Rope 1 was led by the Deputy Commandant – Anoop Kumar, while the second team was led by commandant Ratan Singh Sonal. A total of 13 members, including a woman, have reached the summit till the last update.

The expedition comprising a total of 21 climbers, including five women, was flagged off by ITBP director general Sujoy L Thaosen on August 11 from Delhi as part of the ‘Azadi Ka Amrit Mahotsav’ celebrations being undertaken in the country to mark 75 years of India’s independence.

The mountain-warfare trained force, raised in 1962, has undertaken more than 230 successful expeditions till now.

Besides, the paramilitary force is primarily tasked with guarding the 3,488 km stretch of the Line of Actual Control (LAC) with China apart from rendering a variety of duties in the internal security domain of the country. 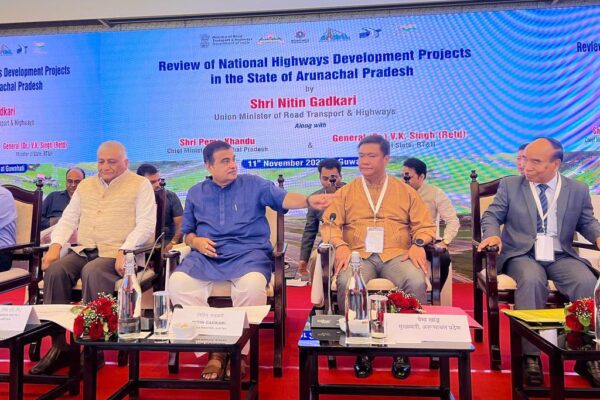 Projects Worth Of Rs 44,000 Crores Announced To Boost Connectivity In Arunachal Pradesh 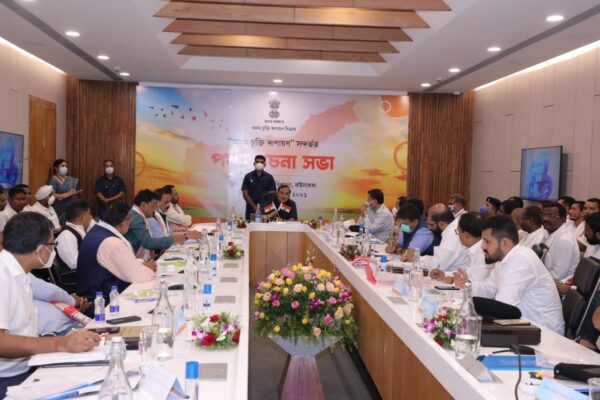 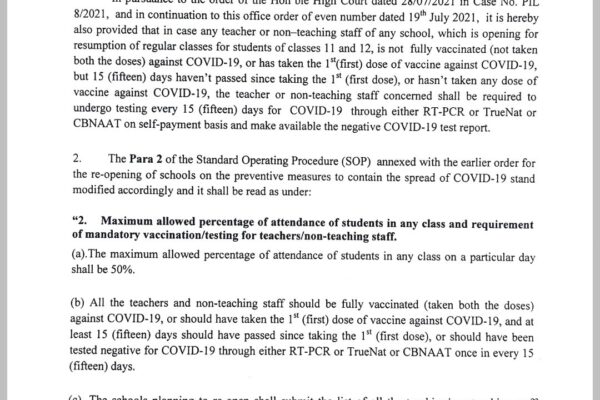 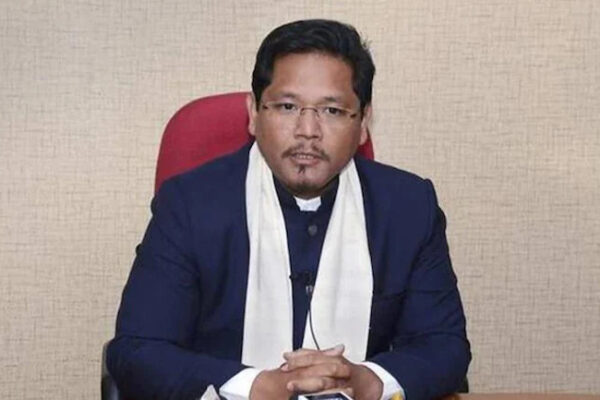 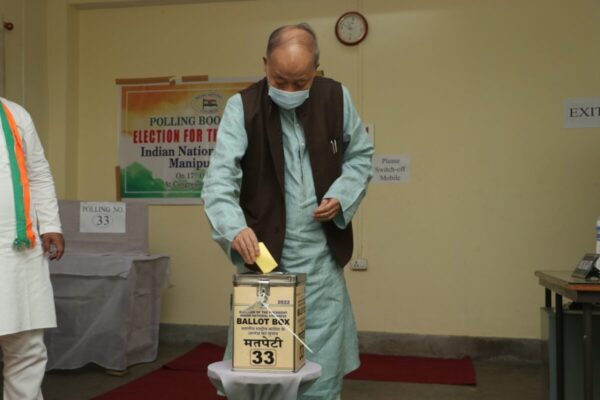 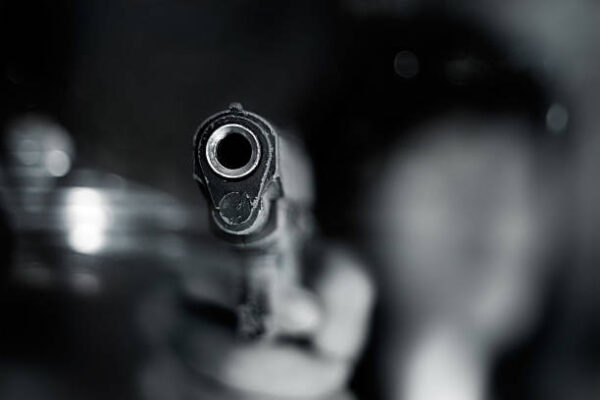