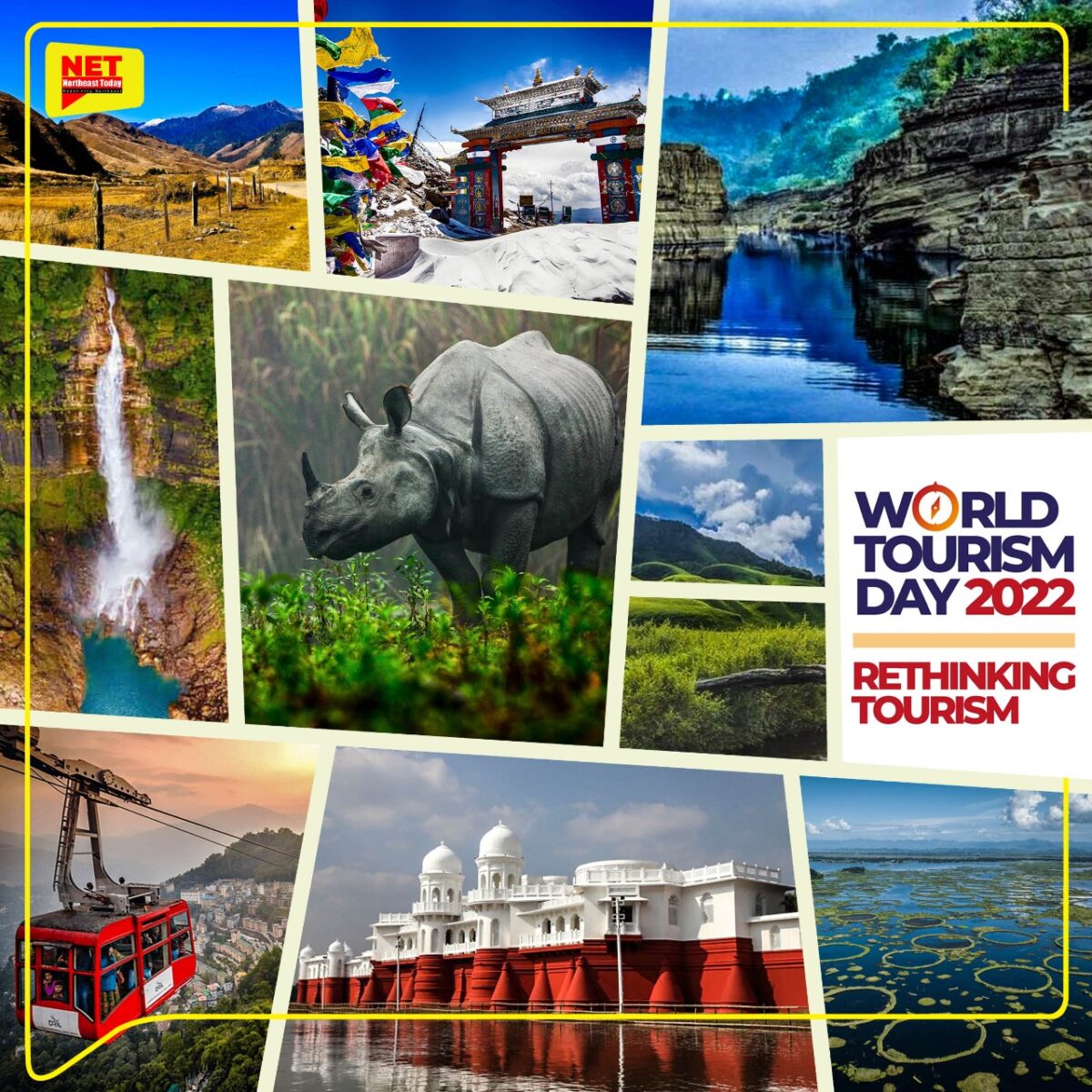 On this ‘World Tourism Day’, let’s look into some of the must-visit locations of Northeast India – the paradise with undulating stunning terrain, picturesque surroundings, and irrepressible culture that conceals an unmatched diversity of specialist species and ageless woods of Northeast India.

The COVID-19 pandemic has had a massive social and economic impact; therefore on this event, let’s explore the potentialities to encourage faster, sustainable and more inclusive growth of the region. Recognized as a crucial pillar for development, the state administrations are preparing detailed roadmap to showcase the unexplored beauty of Northeast India.

Let’s look at some of these locations, which can never fail to amaze the citizens. These includes –

* Loktak Lake : The pristine Loktak Lake, referred as the largest freshwater lake is one of the most popular tourist attractions in Manipur. Known for its floating circular swamps – ‘phumdis’, the lake invites tourists from far and wide for its ethereal beauty. These swamps resemble with islands and are a mass of soil, organic matter and vegetation. In addition, the lake shelters about 230 species of aquatic plants, 100 types of birds and 400 species of fauna like barking deer, sambar and Indian python.

* Tawang Monastery : Perched on a hill, about 10,000 ft above sea level, this monastery is the largest in India and overlooks ravines in the south and the west, a narrow ridge on the north and gradual slope towards the east. A 25-foot-tall golden statue of Lord Buddha sitting on a lotus throne and flanked by his two main attendants, Maudgalyayana and Sariputra, each holding a bowl and a staff, is one of the monastery’s most striking features. 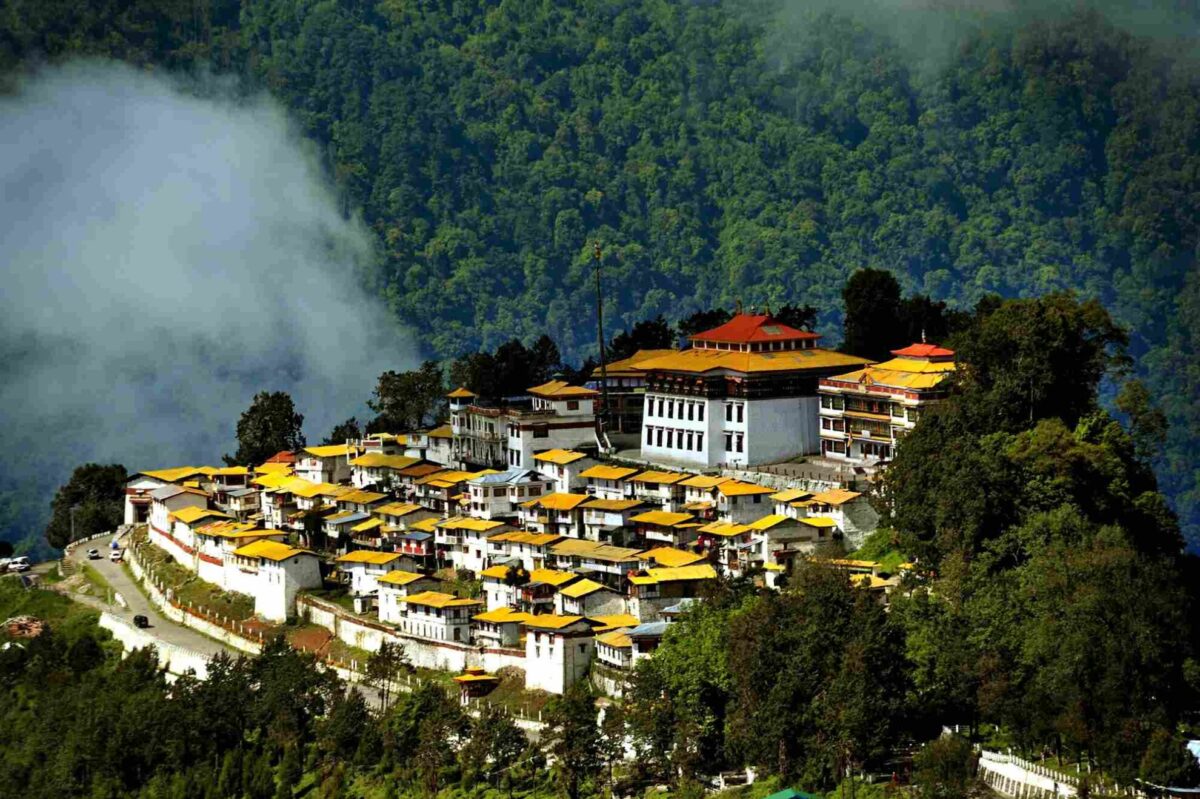 * Shonga Tser Lake : The Shonga Tser Lake is a stunning, tranquil, and serene place nestled on the outskirts of Tawang, surrounded by lofty snow-capped peaks. While the evergreen pine forests and stunning valley views make the location even more beautiful. 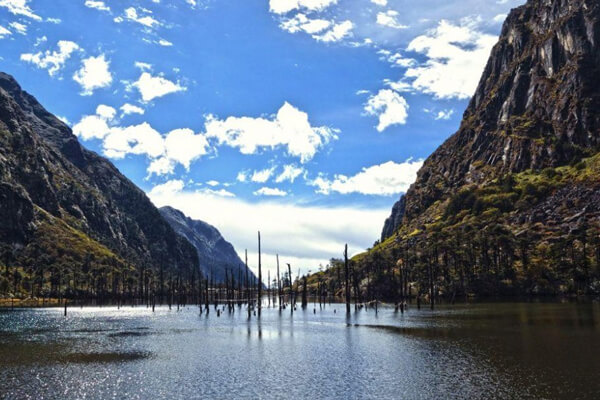 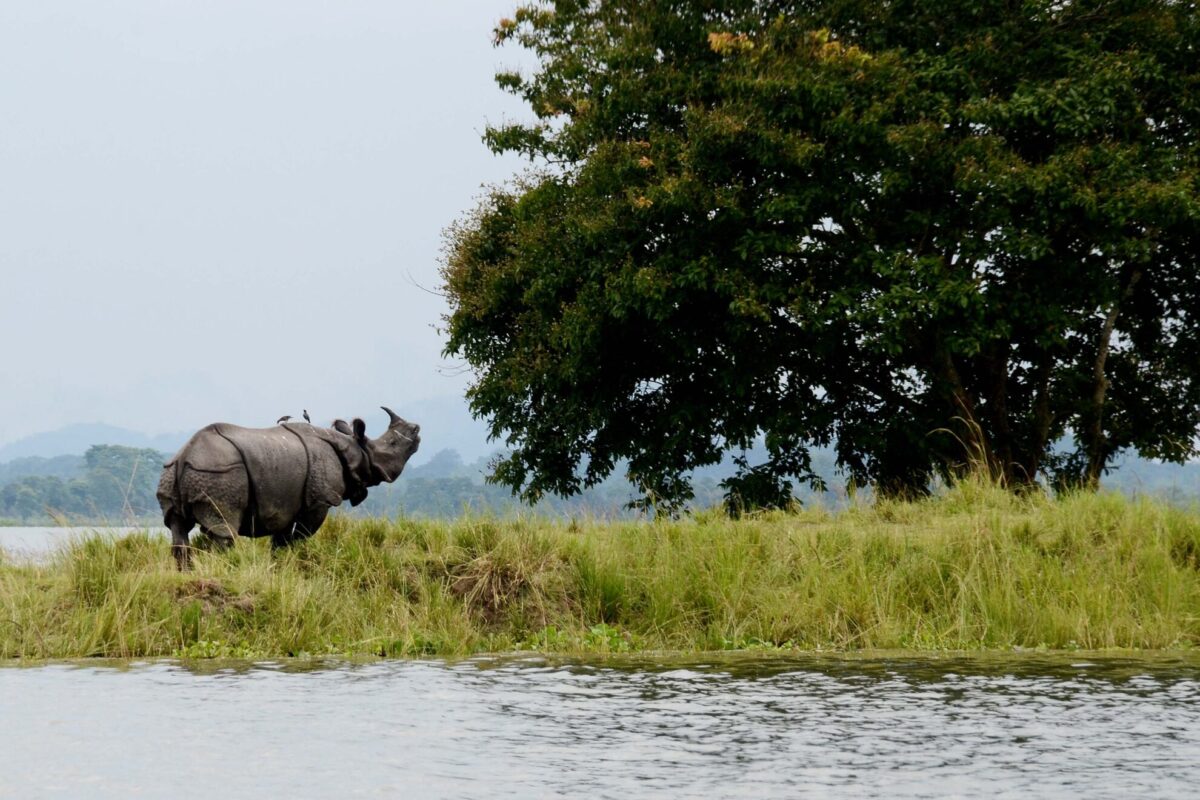 * Majuli : The largest river island in the world – Majuli is a wonderful concoction of nature and culture. Flaunting unmatched scenic beauty, this island is also the home to several species of endemic and migratory birds. 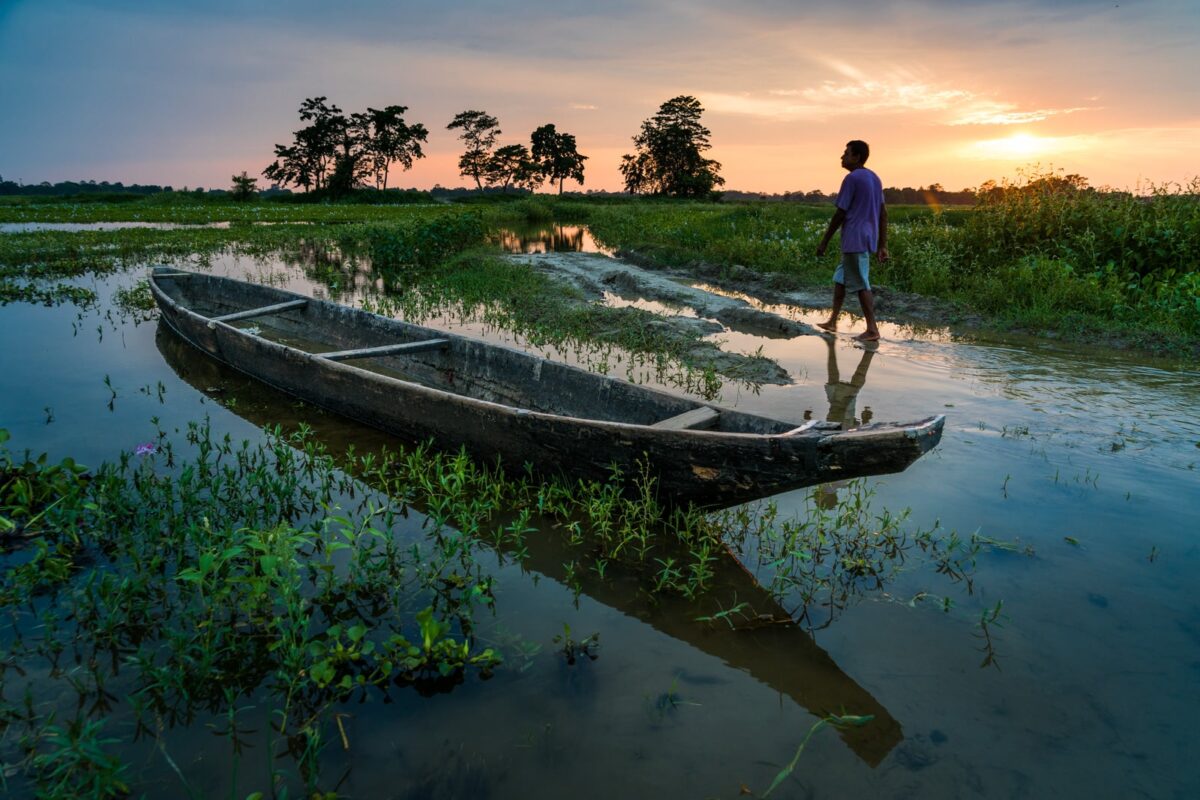 * Ita Fort : Built in the 14th and 15th centuries, Ita Fort which literally means fort of bricks, is an important heritage site in the state of Arunachal Pradesh. The fort has guarded the kingdom from enemies for years with its high walls. Enclosed by brick ramparts and natural ridges, it is believed that around 80 lakh bricks were used to construct the fort. 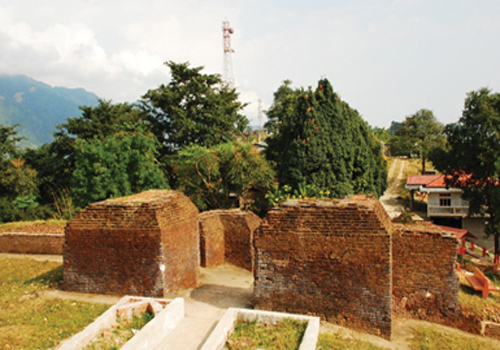 * Deepor Beel Wildlife Sanctuary : Deepor Beel is one of the most important riverine wetlands in the Brahmaputra Valley. It is the natural habitat of about 219 varieties of birds and 70 species of migratory birds.

* Kamakhya Temple : The majestic Kamakhya Temple is an iconic landmark in Guwahati. Dedicated to mother goddess – Kamakhya, this temple has four chambers : a garbha griha (sanctum sanctorum), which is a cave under the ground level that houses a rock fissure instead of an idol, and three mandapas (outdoor halls) known as calanta, pancharatna and natamandira. The current temple structure has been built by the Ahom kings. 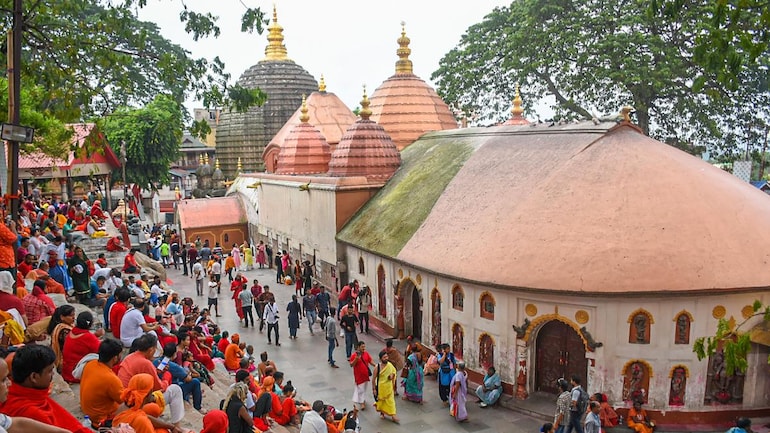 * Kangla Fort : Kangla, situated in the state capital of Manipur is the home to several ancient structures depicting the history and valor of its ancient rulers. Incorporating a special place in the hearts and minds of Manipur residents, the region houses Kangla Fort – termed as the seat of Manipur’s power till 1891 that portrays historical embodiment of Manipuri Rulers and the people of Manipur. Currently marked as a historical and archaeological site, Kangla Fort in the ancient times was extended to both sides of River Imphal. But unfortunately now only its remains are left on the western edge of the river bank. 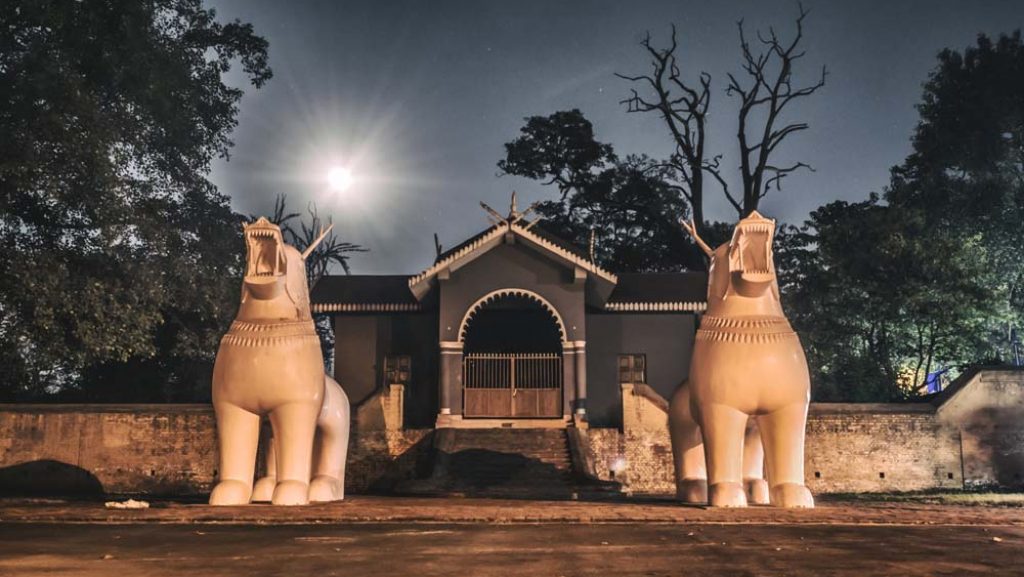 * Shirui Hills : The Shiri-Kashong range in Manipur is home to the majestic Shirui Hills, known for the rare Shirui lily, the state flower of Manipur. Apart from Shirui lily, visitors can also witness more than 1,000 different flowering plants like rare orchids, rhododendrons like horamwon, shirungwon, khongwon, sirawon, phanwon, tipkhawon and other natural herbs. 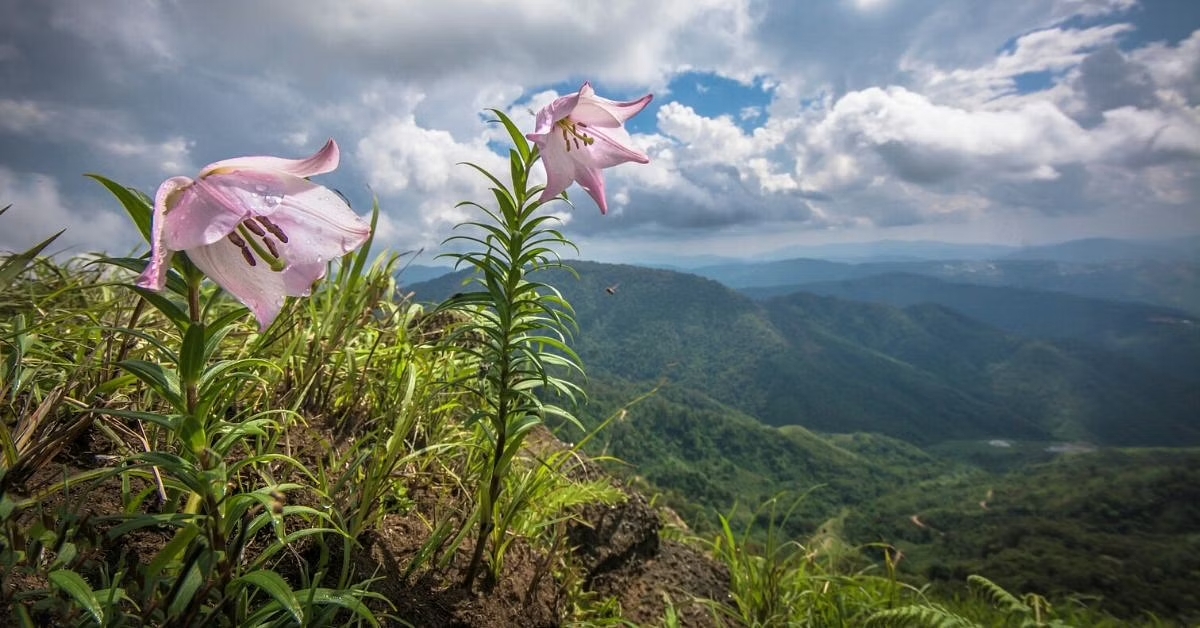 * Imphal War Cemetery : Imphal War Cemetery houses the graves of the brave Indian and British soldiers, who were martyred in the battle of Imphal between March and July in 1944. The names of the martyrs are displayed on their respective graves using bronze plaques and stone markers in the well-kept cemetery, which occupies a sizable grassy area. 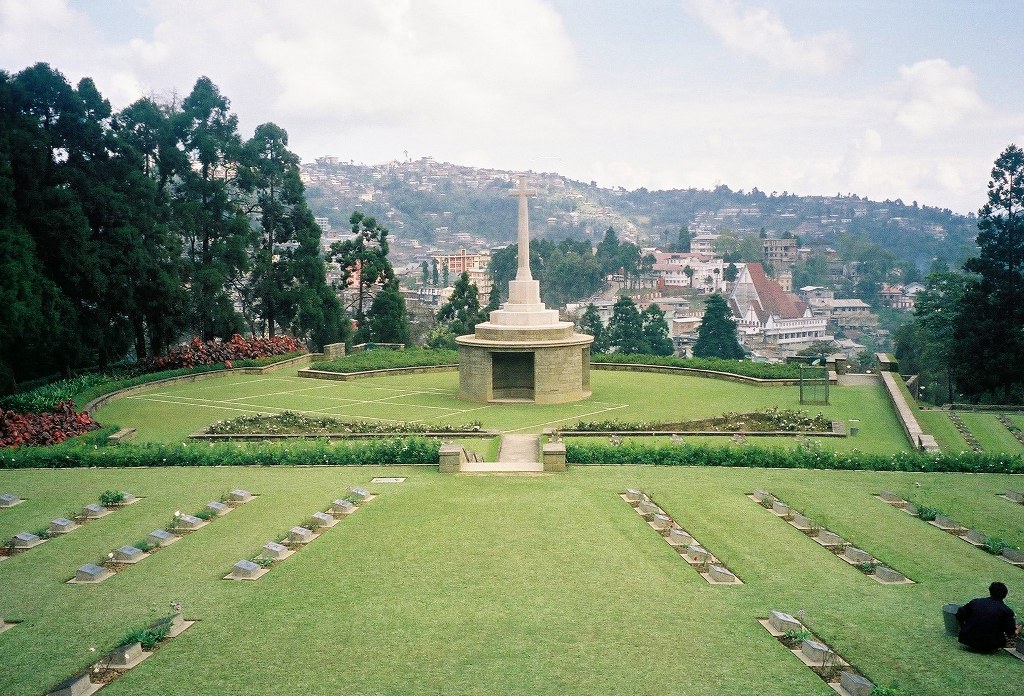 * Mizo Poet’s Square : Popularly known as Mizo Poet’s Square, Hlakungpui Mual was built to commemorate the poets of Mizoram. The idea was conceived in 1983 when the people of Khawbung village decided to build a memorial for their famous poets, Patea and Damhuahva. 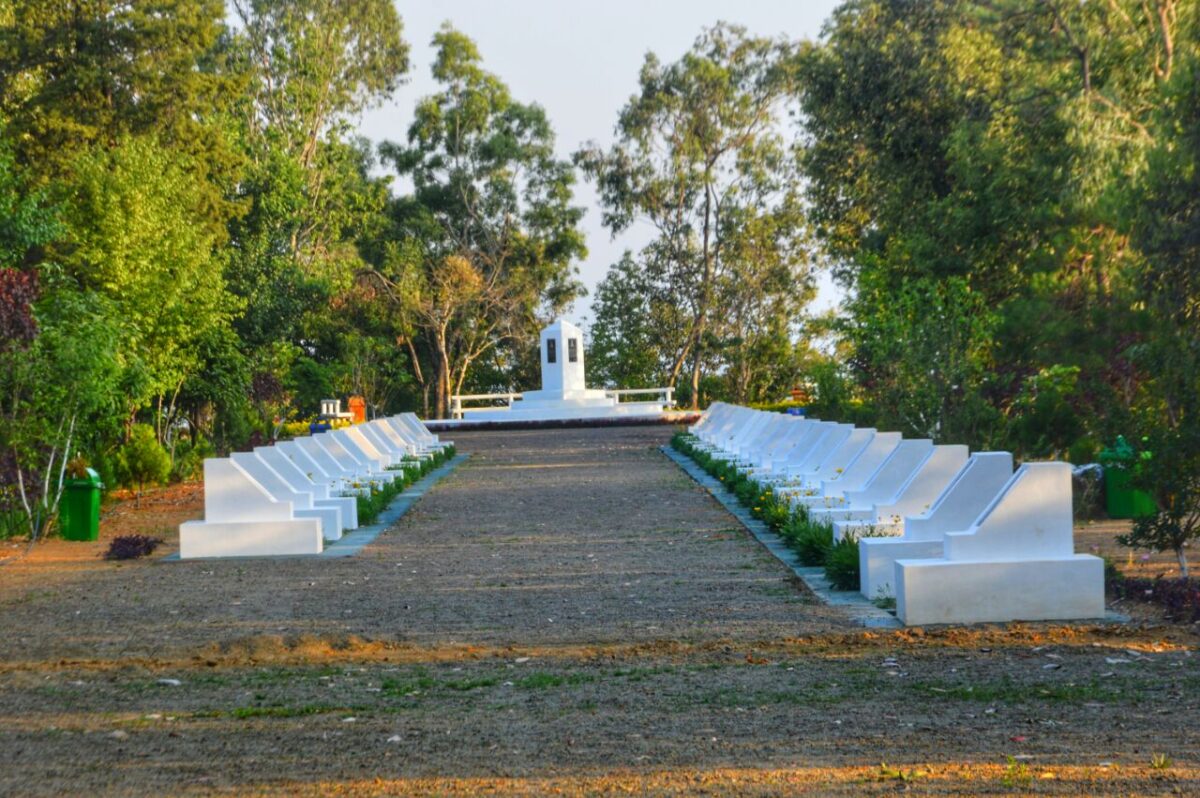 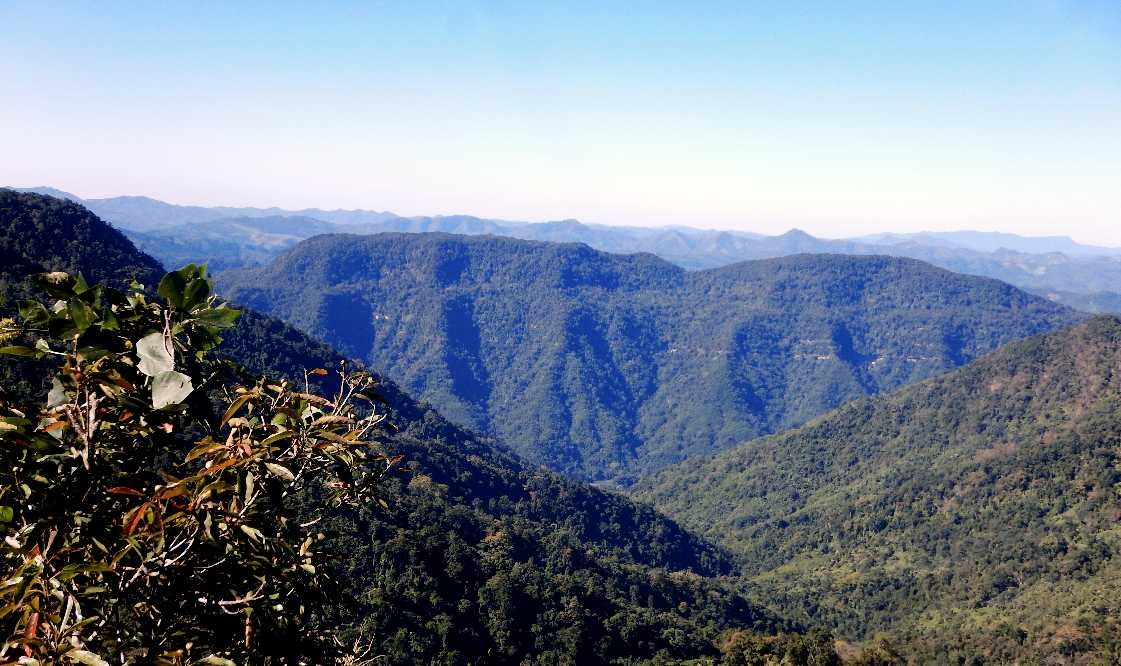 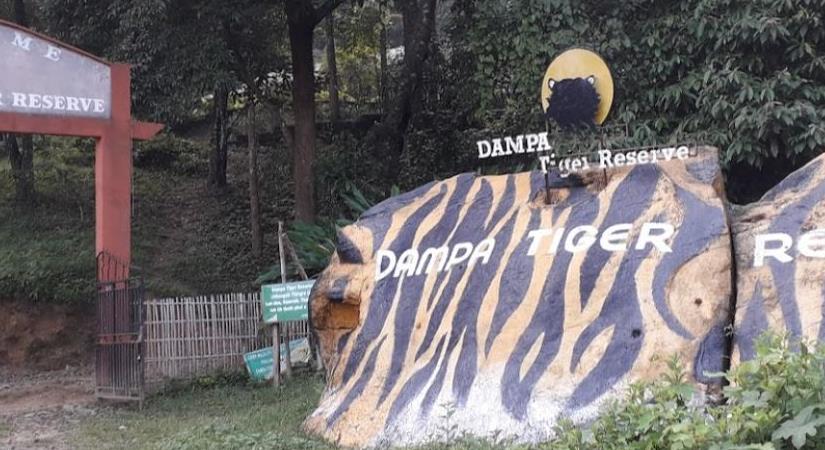 * Dzoku Valley : The scenic Dzuko Valley offers one of the most spectacular landscapes in the country. Perched at a height of 2,450 m, it attracts nature lovers with its rich flora. The valley is best visited in the full bloom season when beautiful lilies, aconitums, euphorbias and other species of flowery plants. 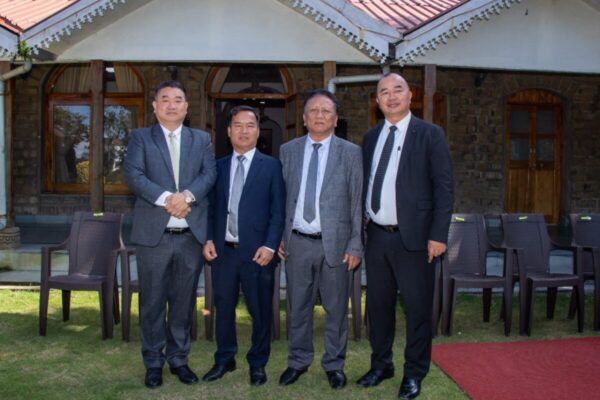 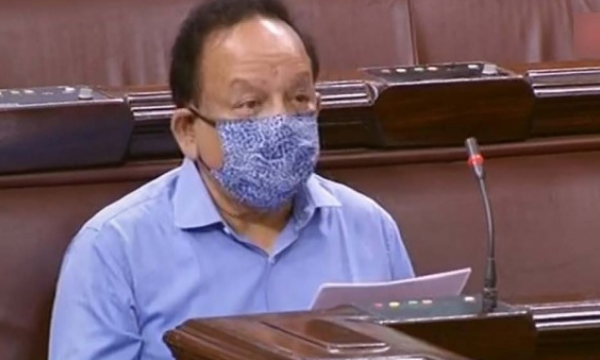 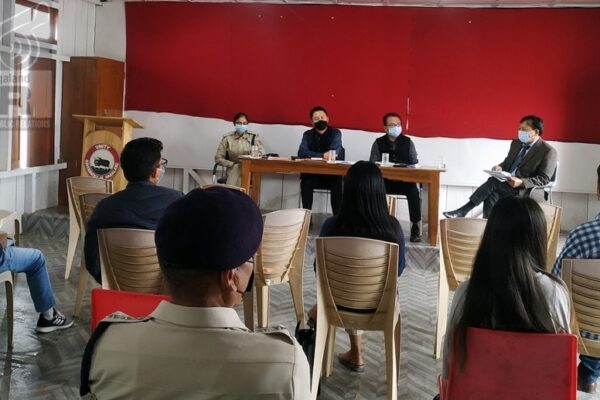 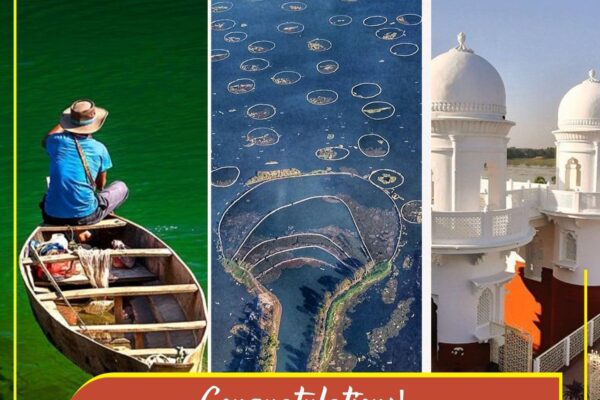 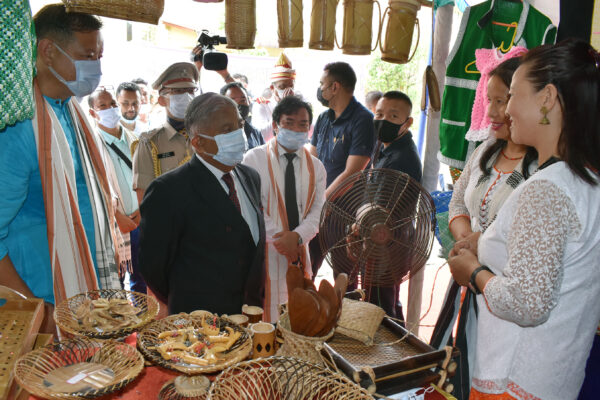