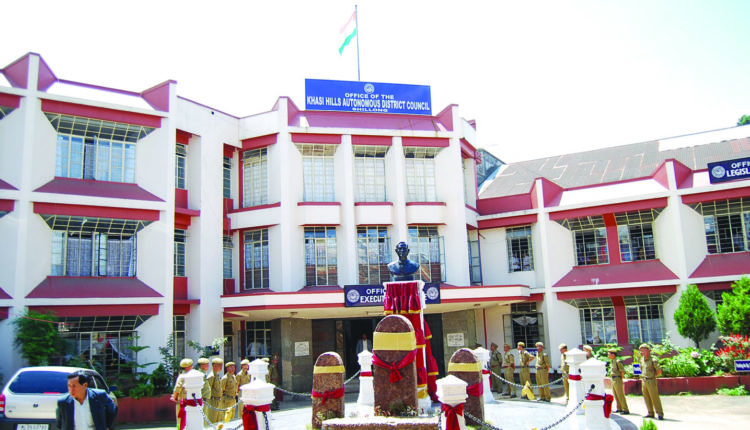 The Khasi Hills Autonomous District Council (KHADC) has issued stern warning against anyone infringing on building bye-laws; failing which, the violators should face the wrath of the law.

After convening the first meeting of Khasi Hills Building and Structure Regulatory Authority (KHBSRA), the Executive Member in-charge of Building Byelaws – Paul Lyngdoh shared “I’ve always thought that our job as lawmakers is to both create and carry out legislation. So, the construction bylaws serve as our guide if any illegal structures are raised or have already been built beside any rivers, including Umkhrah & Umiam. Even though we are a young, embryonic organisation, we will make every effort to intervene whenever necessary over the next few months if they violate. If they do, they will be subjected to the full force of the law.”

Its worthy to note that the Meghalaya High Court has directed the state government and the Khasi Hills Autonomous District Council (KHADC) to initiate stringent action against illegal construction along the Umiam lake.

In its order passed while hearing a PIL on the cleanliness of the Umiam Lake, the two-member bench on September 26 shared “KHADC contends that the two construction projects on the Umiam Lake side, owned by Philosopher Iawphniaw and B Khongwar are unlawful and unapproved, therefore the state administration and the district council should take prompt legal action against the infringing construction projects.” 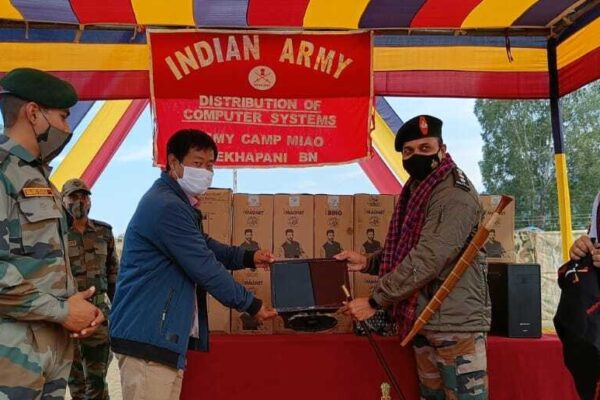 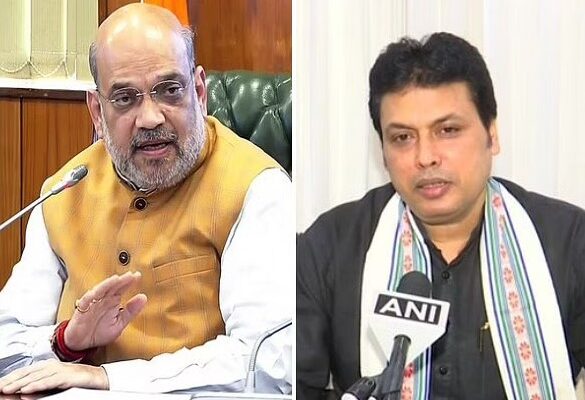 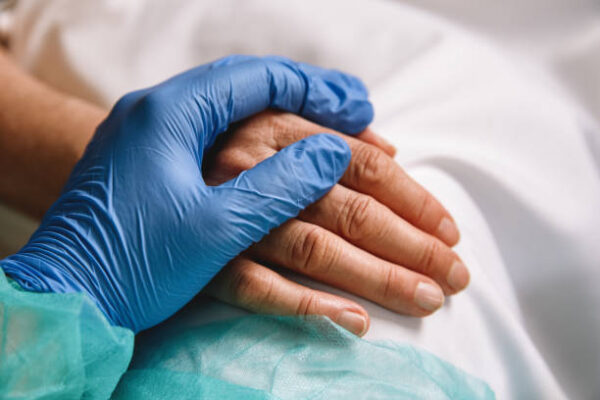 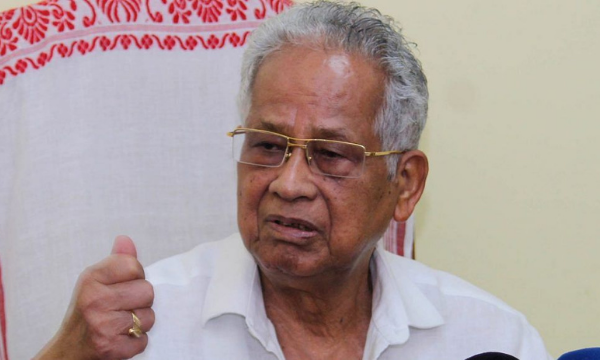 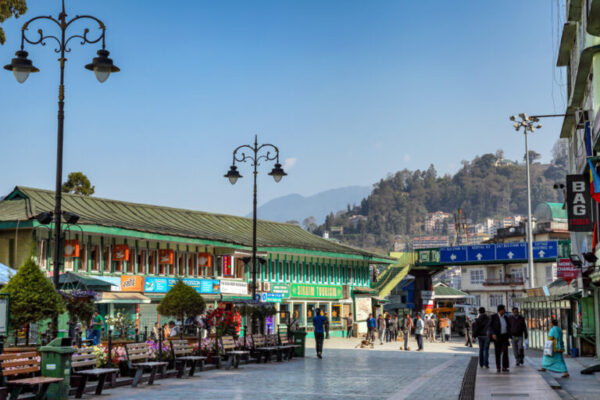 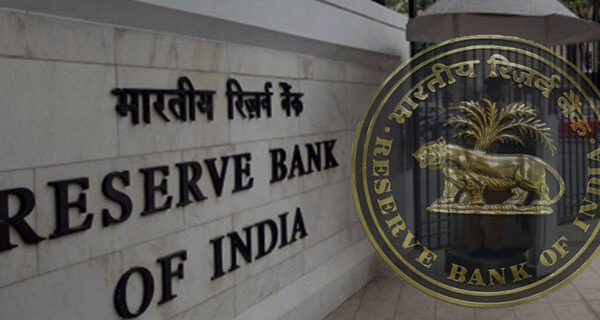