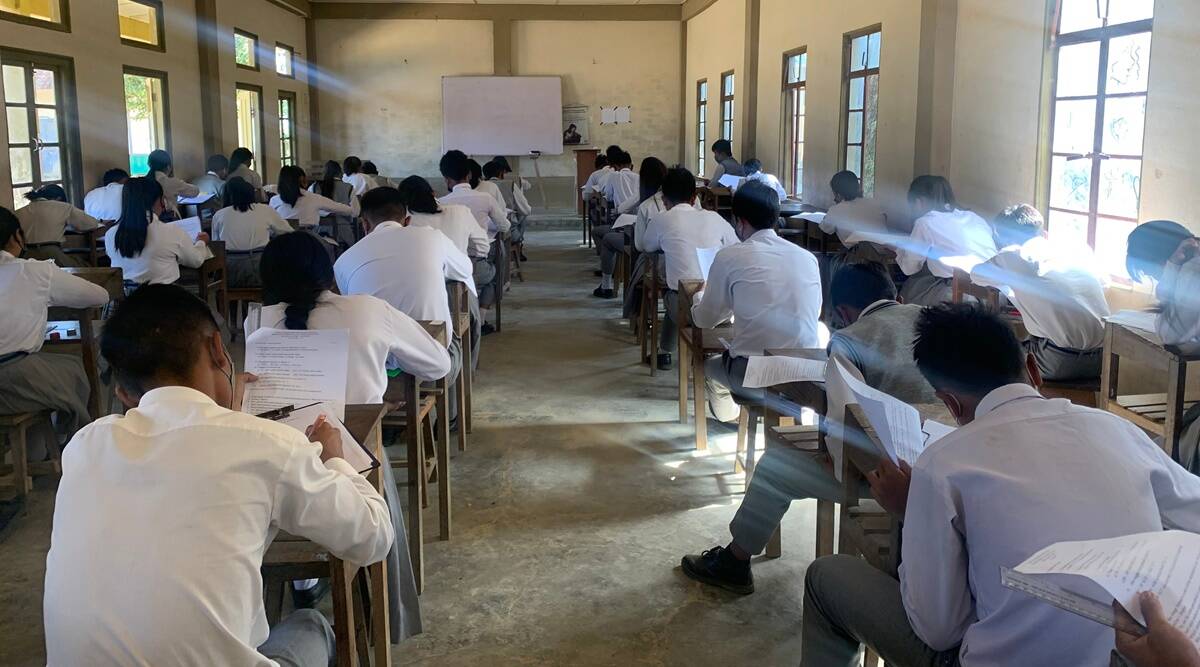 More than 6,000 Myanmarese children and their parents, who have taken refuge in Mizoram; following a military coup in the neighbouring country last year, have been enrolled in various schools throughout the state.

According to the Director of School Education Department – Dr H Lalthlangliana, “Although there isn’t a specific rule that forbids Myanmarese children from enrolling in Mizoram schools; but they could not be officially treated as ‘refugee students’ as the Centre granted them with refugee status.”

Out of 6,195 such children, 5,221 were enrolled in government schools, 184 in government-aided institutes and 790 in private schools; he said.

Since the majority of children in Myanmar children belong to the Chin ethnic group, they do not experience any linguistic barriers. They are related to the same ancestry and culture as the Mizos and also speak the same language.

In some cases, parents hired teachers for their children. While, 68 children of Myanmarese nationals have enrolled for class 10 board examinations under the Mizoram Board of School Education during the 2021-22 academic session. Among them, 31 appeared in the examinations and all except three cleared the exam.

Recently, Mizoram University (MZU) and the Institute of Chin Affairs (ICA), a non-profit organization, announced introduction of a diploma course in Burmese language and communication skills at the varsity.

The head of extension education and rural development department of MZU – Prof Lalnilawma informed that the course will be offered by MZU in cooperation with the International Development Research Centre (IDRC) beginning from October. 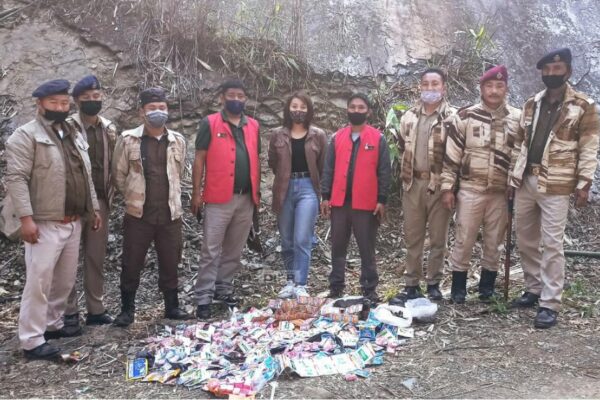 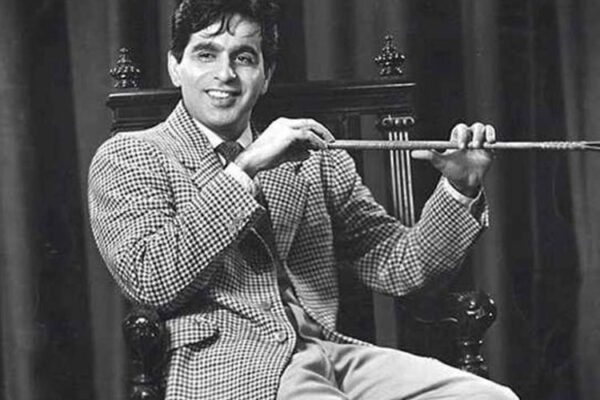 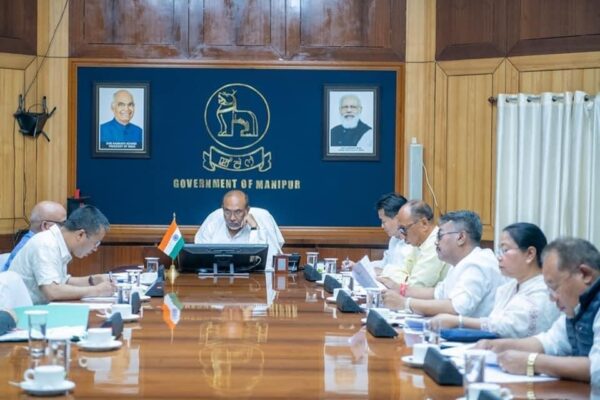 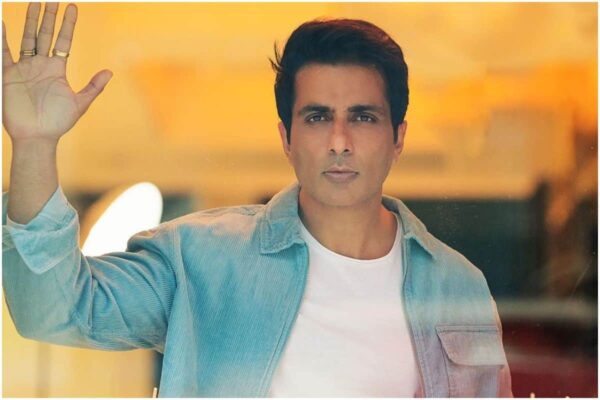 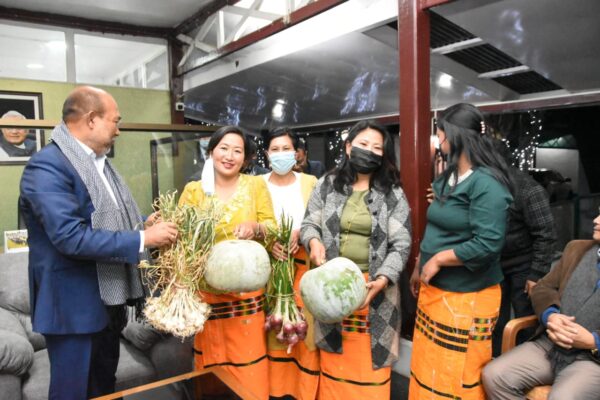 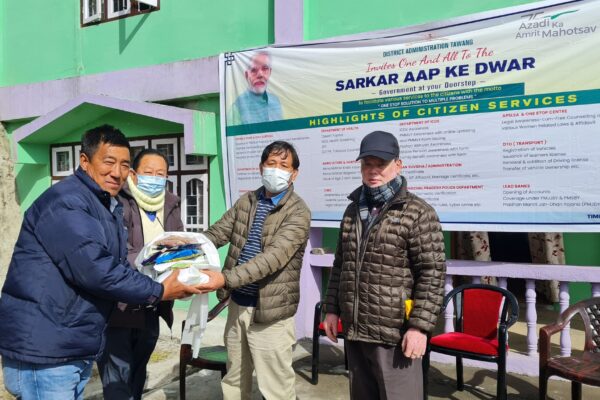