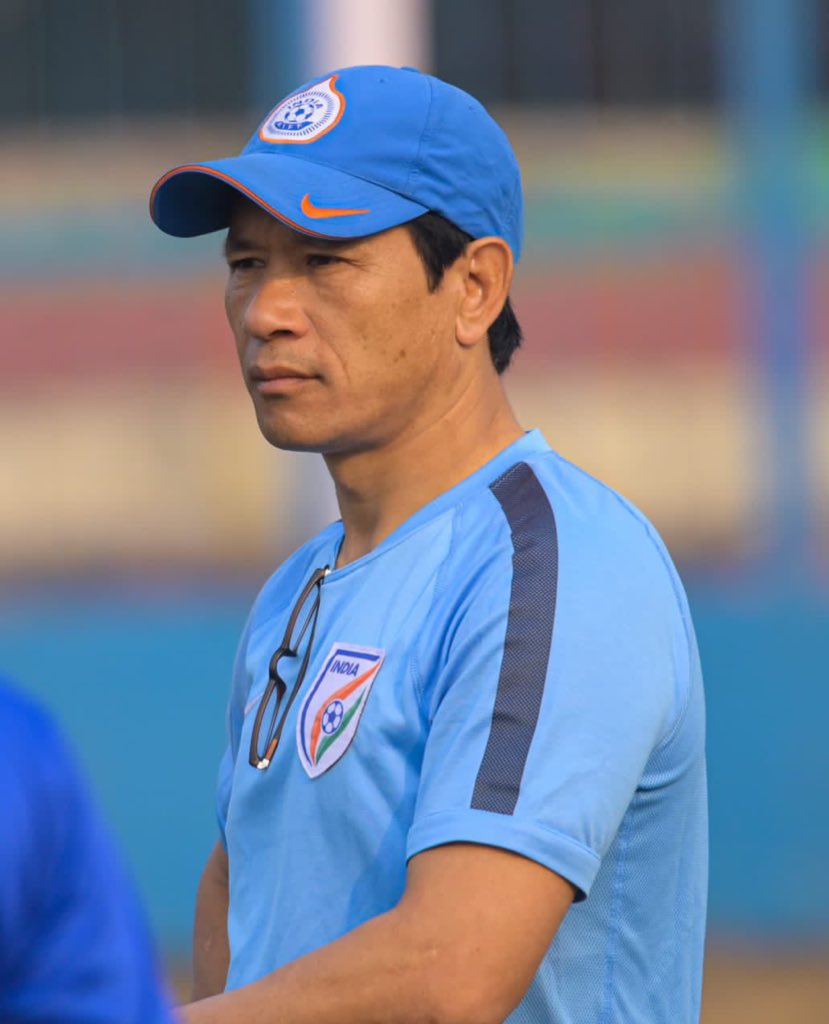 The All India Football Federation (AIFF) has been selected by the FIFA Technical Development Division to host the Coach Educator Development Pathway Project, India 2022 – a Coach Education programme for its member associations.

In accordance with the project, the AIFF has chosen a total of 25 coach educators to be a part of the project, which also includes the former Junior Indian team goalkeeper – Gumpe Rime. Rime is lone from Northeast India to be selected as the CE.

Hailing from Arunachal Pradesh, Gumpe began his professional football career with Mahindra United in 1995. He joined Shillong Lajong FC in 2009 and was the first choice Goalkeeper when the Club gained its first I-League berth. Gumpe was also instrumental in helping Lajong finish as runners up of the Federation Cup in 2010.

He remained with Lajong until 2012 as a Goalkeeper but at the same time mentored the Junior Red’s Goalkeepers. He then joined the prestigious Tata Football Academy (TFA) in 2012 as an Academy Coach and made a great contribution to the development of Players at TFA.

Apart from playing for Clubs like Salgaocar FC, HAL and Vasco, Gumpe Rime has represented India in Asia Youth Championship at Bahrain in 1994.

In recognition of his accomplishments and contribution in the field of sports, Rime was conferred with the Governor’s Gold Medal for Excellence in sports by the Government of Arunachal Pradesh in 1995.

Arunachal's Rime is lone from NE to be selected as CE.

Its worthy to note that all these 25 coach educators, selected by AIFF for the concerned project will be led by the Senior Manager of FIFA Coaching Development – Mohammed Basir, FIFA Technical Expert – Mohammad Bassem, and Director of Coach Education, AIFF – Savio Medeira.

Although, the 25 coach educators have already completed the e-learning module in September, they are set to take part in the online module from October 3 to 18, which will be followed by the on-site module in Goa from November 1 to 5.

According to an AIFF statement, the 25 coach educators will have the chance to apply and demonstrate the things they learnt in the e-learning and the online modules in Goa. 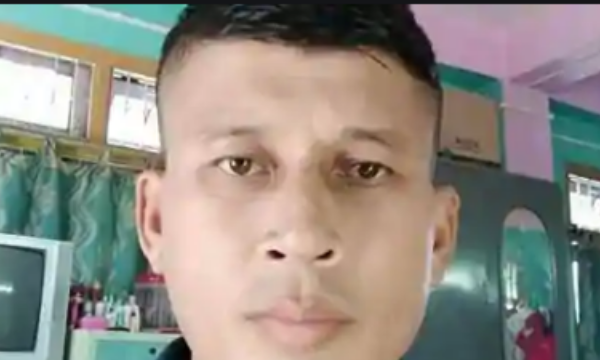 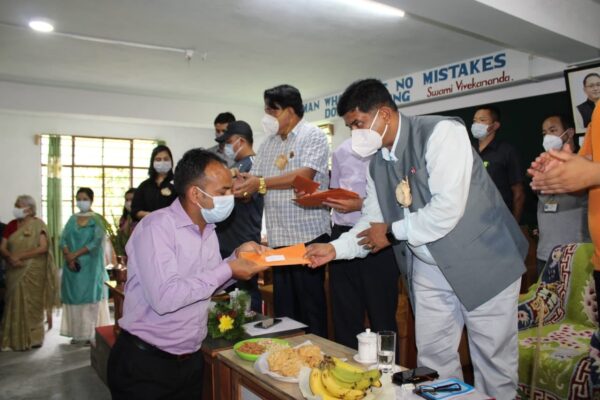 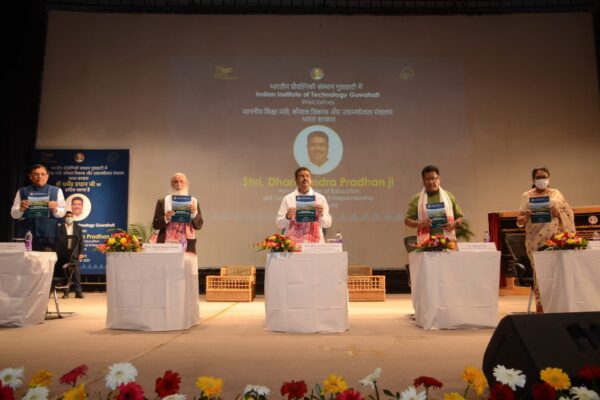 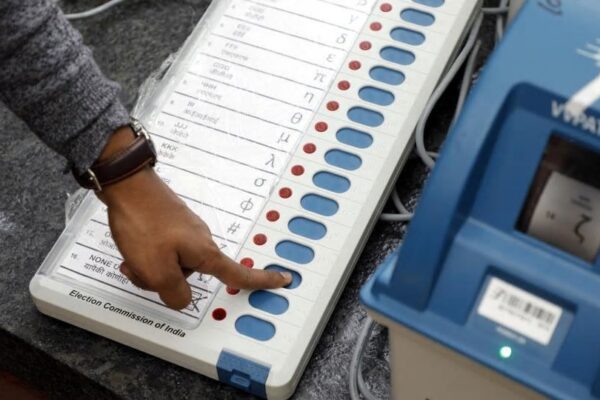