The Garo National Council (GNC) and the Garo Women Council jointly organized a public meeting at GNC Kamrup district office at Santipur in Assam’s Kamrup District on Wednesday; to reiterate their demand for the creation of Garo Autonomous Council (GAC) and the dissolution of the Garo Development Council (GDC).

Presided over by the President of GNC Kamrup district – Enindra U Marak, this meeting also stressed upon to find an immediate solution to the Assam-Meghalaya border dispute.

During the meeting, the leaders were seen carrying placards, with a caption ‘Garo Development Council Go back’, ‘GAC Our birth Right’, ‘Dr. Numal Momin, you must know GAC is our demand, not GDC’ among others.

“Various Garo organizations of Assam have vehemently opposed the inclusion of Garo villages in Meghalaya. There are more than 21 Garo villages that had been already listed, but they never expressed desire to be part of Meghalaya. However, some middlemen from both sides are planning to travel to Meghalaya by alluring citizens with promises of government programmes or projects as well as by obtaining personal gains from the Meghalaya government,” – asserted the GNC President.

“Therefore, we vehemently demand that the Assam government find those criminals and detain them right away. In order to achieve their political goals, several political figures are conspiring to divide the Garo people of Assam, especially along Boko and Chaygaon constituency. However, the Garo people will never encourage and permit them to do so. We request Chief Minister Dr. Himanta Biswa Sarma to take the matter seriously and need more further discussion on it,” – Marak further added.

Marak alleged that unfortunately some self-style Garo leaders of the United Garo Autonomous Council Movement Committee (UGACMC) had accepted the GDC and have destroyed the long-standing dream and demand for the GAC. 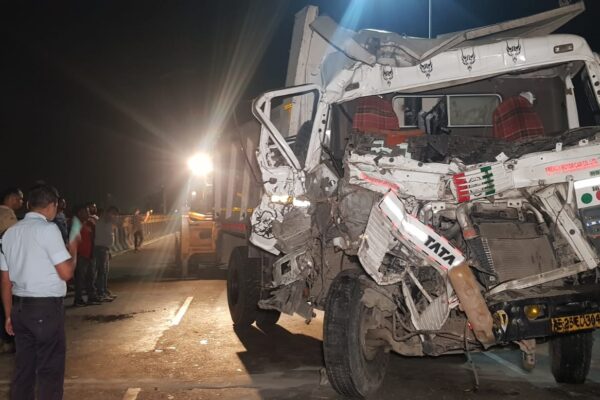 Accident Near Saraighat Bridge in Guwahati, One Injured 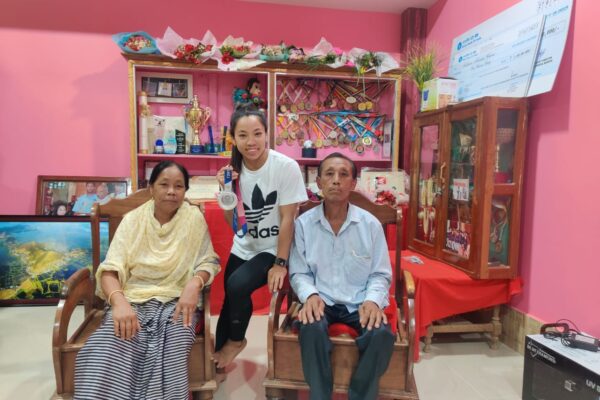 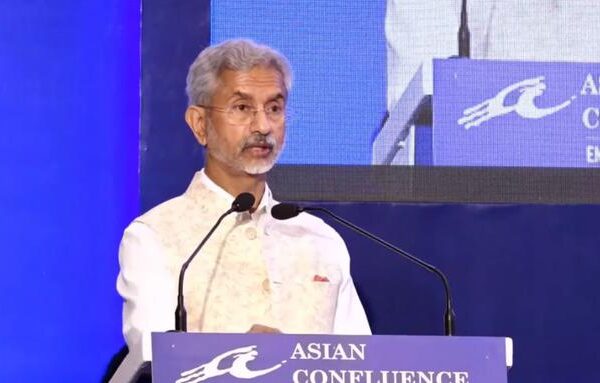 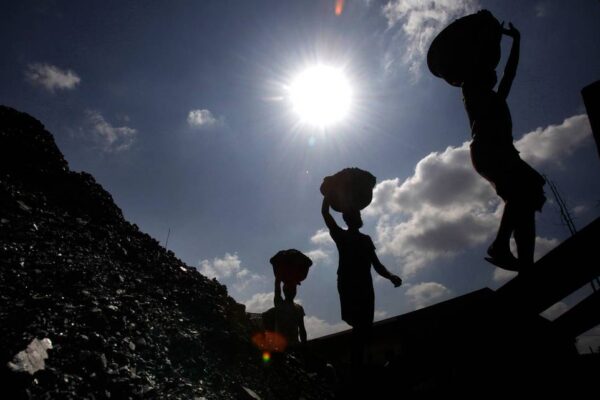 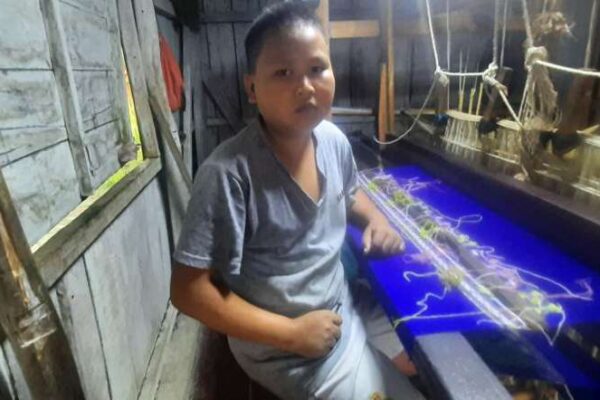 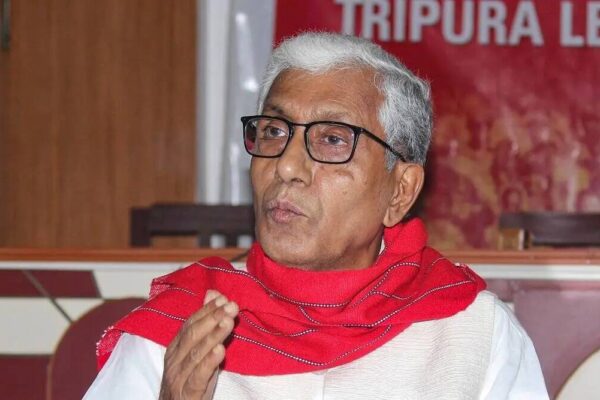