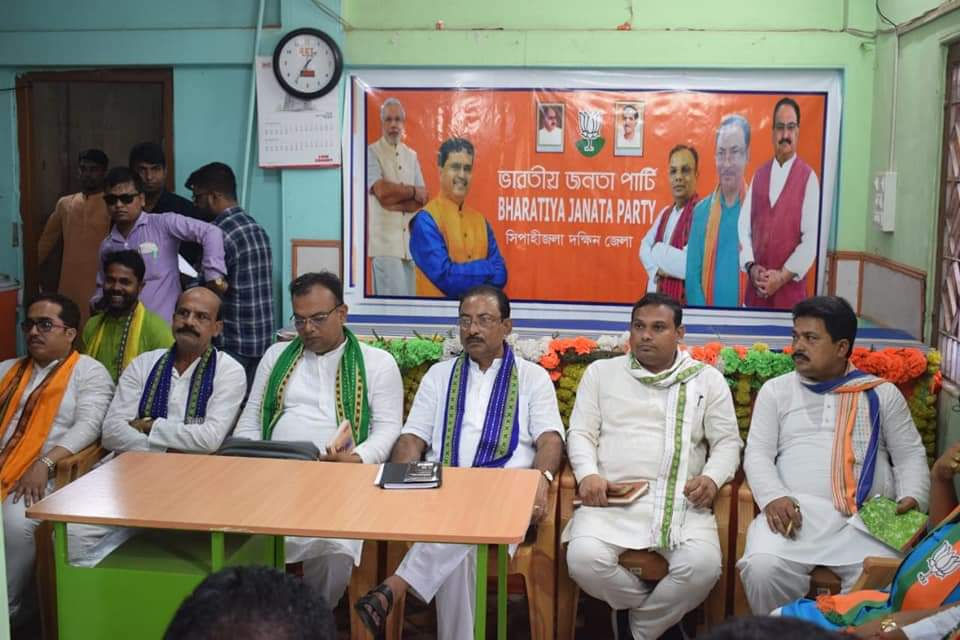 Agartala, October 12, 2022 : The President of Tripura Pradesh Bharatiya Janata Party (BJP) – Rajib Bhattacharjee on Wednesday claimed that the self-confidence among the karyakartas of the saffron party in the state will definitely achieve gigantic victory in all the 60 assembly constituencies in the election slated to be held early next year.

After being appointed as the president of Tripura Pradesh BJP, Rajib Bhattacharjee on Wednesday made his maiden visit to Sepahijala (South) organizational district where the Yuva Morcha karyakartas gave him a warm reception through a motorcycle procession.

Addressing a “Karyakarta Sanmelan” at Sonamura Town Hall in Sepahijala district on Wednesday, Bhattacharjee said that the speakers present in his conference had determined on gifting all the four assembly constituencies Sepahijala (South) district to BJP in the ensuing assembly election in 2023.

“I want to assure that the presence of people in this hall revealed that the Lotus flower will bloom in all these four assembly constituencies and no opposition can open their copy here”, said Bhattacharjee hearing the voices of people saying the BJP-led government will form in Tripura in the 2023’s assembly election.

He said “When I became the president of Pradesh BJP, party’s national president Jagat Prakash Nadda in Khumulwng said why I said to capture 60 seats in 2023 polls. I could have told 50. But I believe, we all have self-confidence of winning in all the 60 seats in the ensuing assembly election. Keeping this in mind, the karyakartas have to work.”

“In the urban local bodies election, CPIM bagged the fourth position, this party candidates has been forfeited in the by-election. People dislike the communists. In the present day, people doesn’t like animosity and unrest. During the past 25-year rule of Left Front-led government, “Inqulab Zindabad, Amra Khabo Tomra Baad” (Long Live The Revolution, We Eat Except You) was the lone slogan and now, 2.50 lakh houses under PMAY has been given, toilets have been installed in each and every house, electricity facilities, free LPG connection under Ujjwala Yojana, social allowances of Rs 2000 announced, etc. This is called change and that is why, people had confidence on BJP and brought it in power”, Bhattacharjee told the gathering.

He also said that the CPIM has been initiating dirty politics to tempt the people. It’s time to give them a befitting reply through the ensuing assembly election in 2023.

Meanwhile, Bhattacharjee along with others welcomed 255 voters of 70 families from various political parties under the umbrella of BJP in Sonamura. 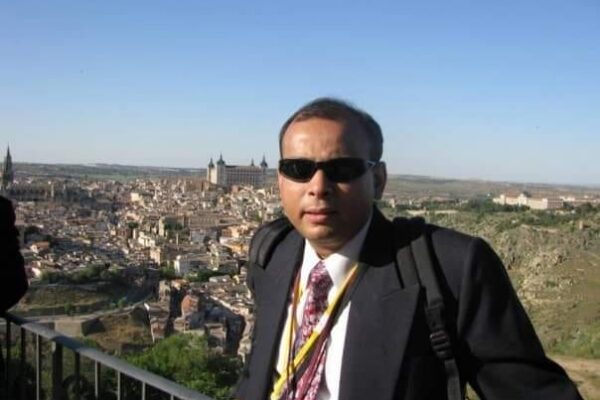 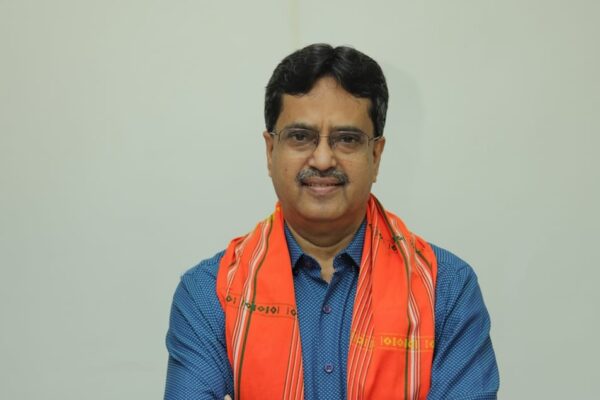 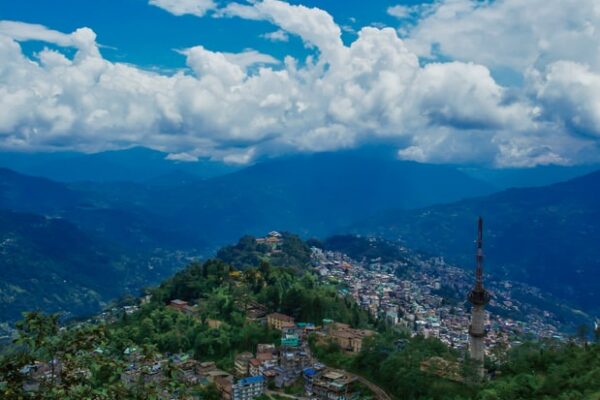 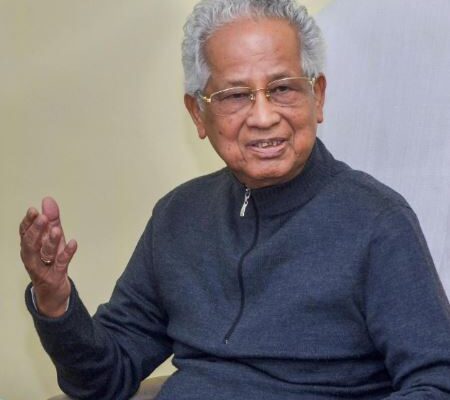 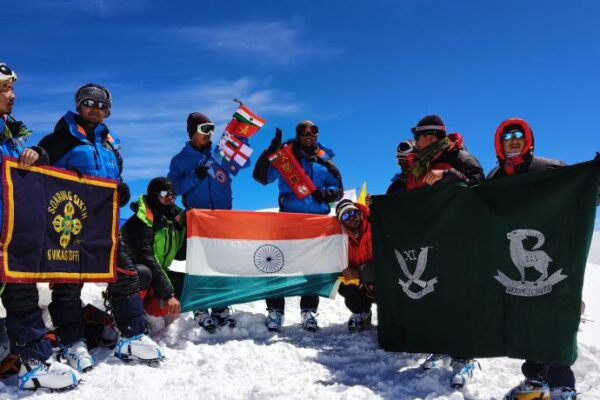 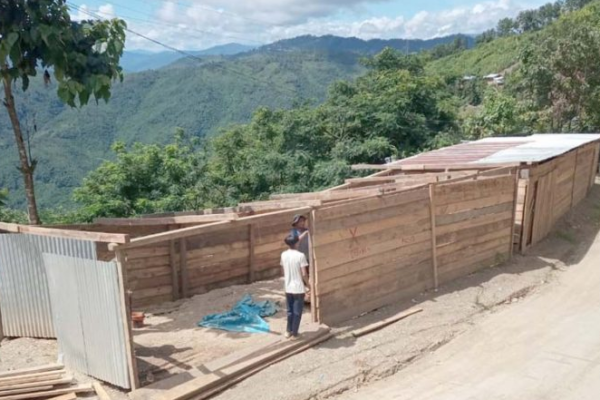