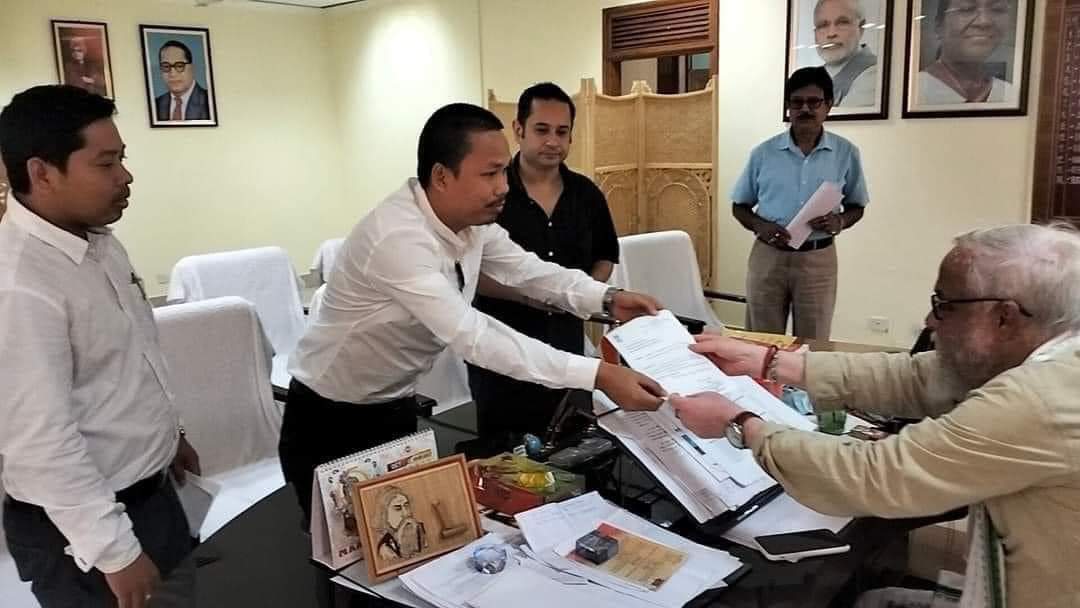 The Indigenous People’s Front of Tripura (IPFT) legislator from 44 Raima Valley constituency and an aide of the ruling Bharatiya Janata Party (BJP) in Tripura – Dhananjoy Tripura today tendered his resignation from the assembly. He was accompanied by the Chairperson of Tipra Motha – Pradyut Kishore Dev Varman.

Speaking with the mediapersons after submitting his resignation letter to the assembly speaker, Dhananjoy Tripura asserted that “I’ve worked for the IPFT since 2014. However, it is now necessary to defend the rights of indigenous people, in response to Pradyut Kishore Debbarman’s appeal for THANSA.”

Its worthy to note that on September, the Speaker of Tripura Legislative Assembly – Ratan Chakraborty disqualified the IPFT legislator – Brishaketu Debbarma from state assembly, after found guilty of anti-party conduct.

The judgment was pronounced by the Speaker at his assembly chamber, following careful consideration of all the arguments put forth by both parties. 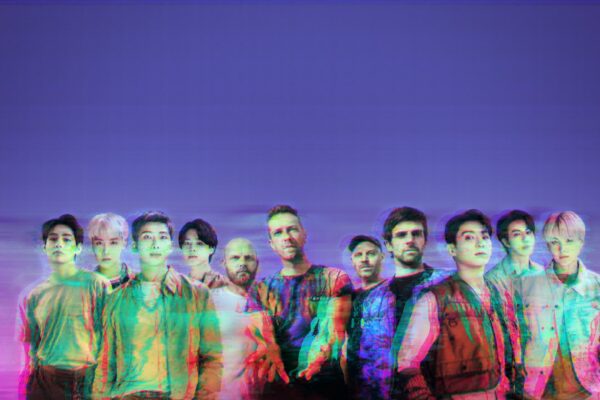 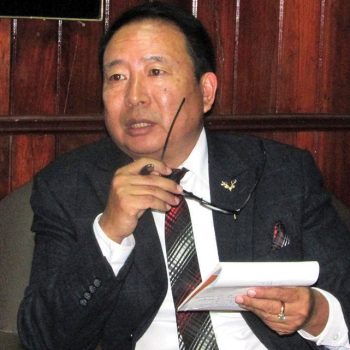 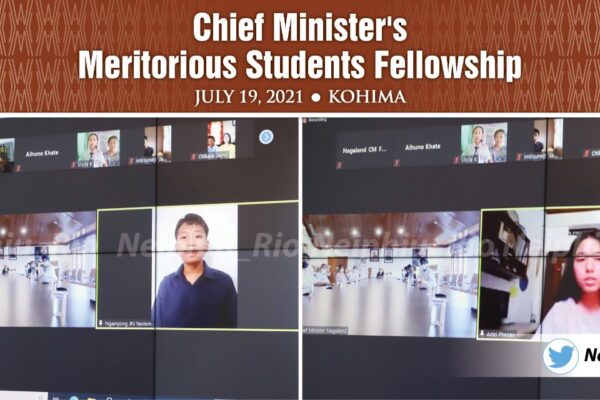 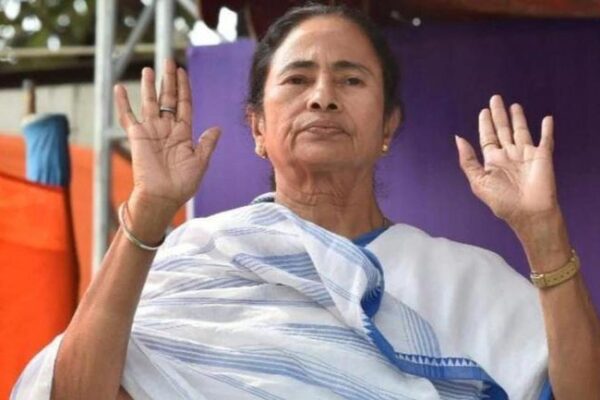 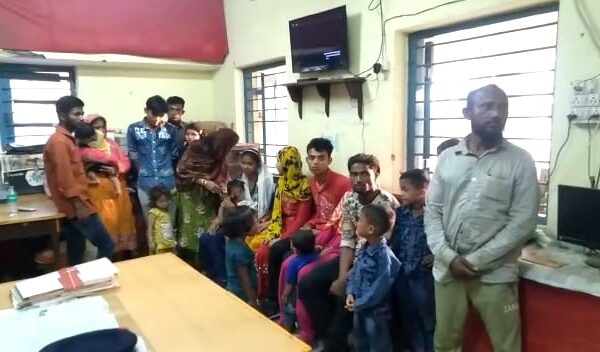