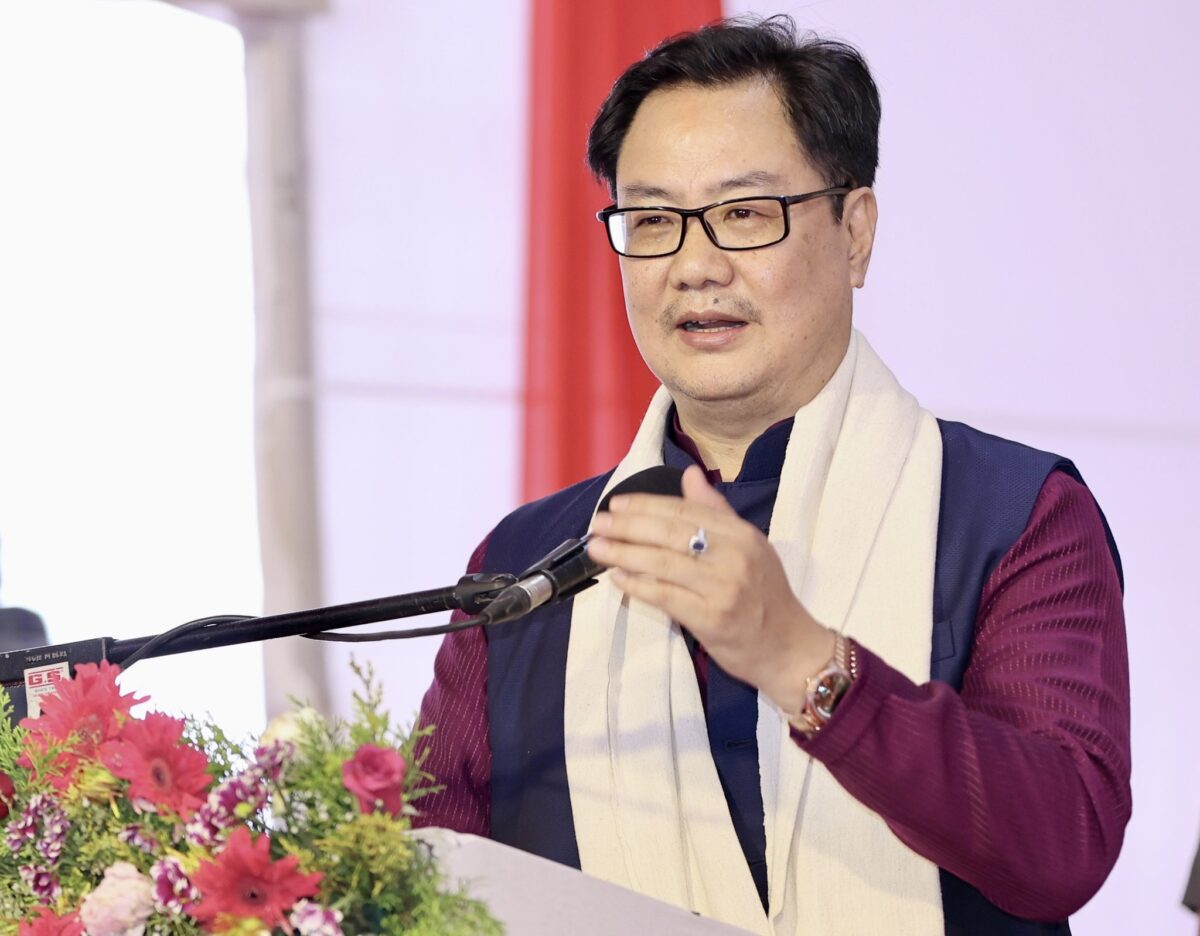 The Union Law Minister – Kiren Rijiju, noted that the central government intends to repeal more than 1500 obsolete and archaic laws during the winter session of Parliament.

“Addressing the ‘Rozgar Mela’ programme in Shillong, Rijiju said, “Obsolete laws are barriers in the regular life of common people and do not have relevance in the current period, nor do they deserve to be in the statute books.”

“The prime minister desires to reduce the compliance burden of the people, to ensure that they can live as peacefully as possible. He wants less government role in the life of the common people,” Rijiju stated.

“We (NDA government at the Centre) have decided to remove all obsolete archaic laws from the statute as unnecessary laws are a burden to the common man. We have decided to revoke more than 1500 laws in the winter session of Parliament. I am ready to introduce many more repealment acts,” he said.

“BJP wills to make the northeast prosperous and India a powerful nation. It desires to fulfill the targets set by Prime Minister Narendra Modi to make India prosperous and fully developed by 2047,” he added.

The union minister said the home ministry is looking into the demand of the people to introduce ILP in Meghalaya to check outsiders to the state.

“As the ILP is a local demand, the government has to take a collective decision taking into account the larger interest of everyone around,” he stated. 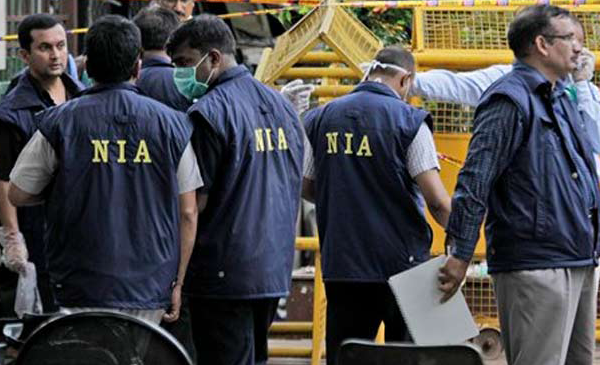 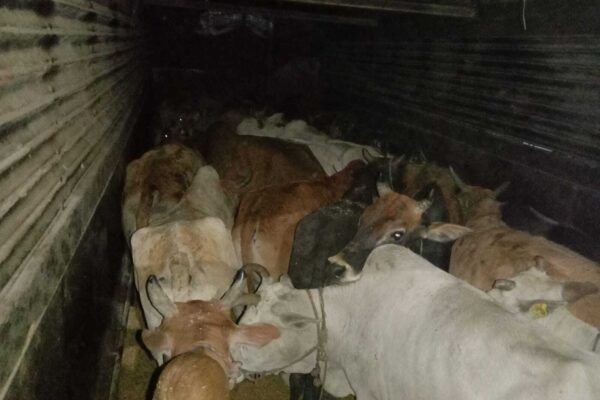 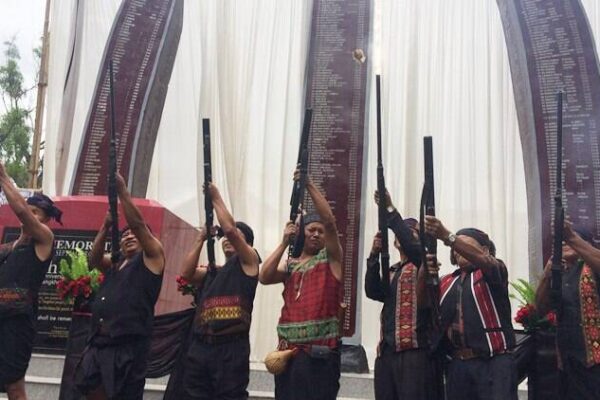 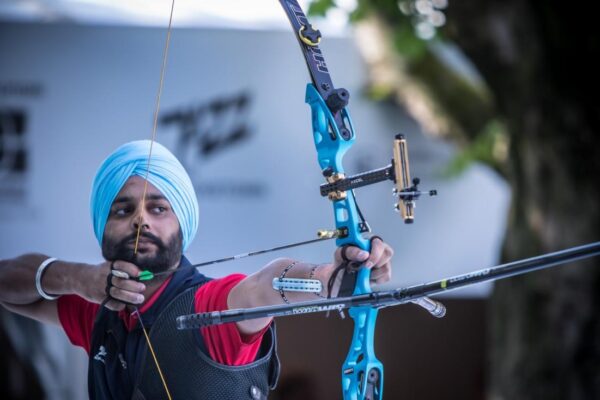 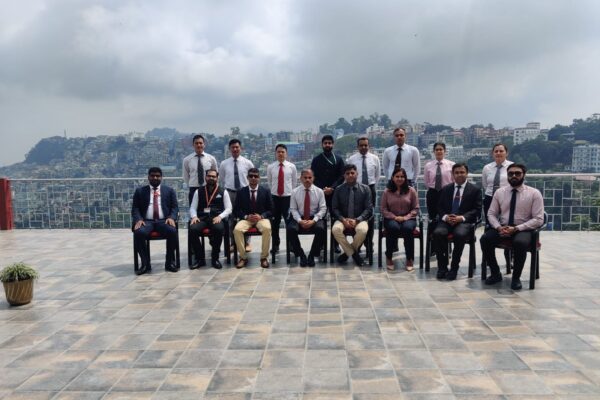