The Loktak Development Authority has started demolishing from Monday numerous home stays and other facilities in the Loktak lake, the largest freshwater lake in the Northeast. Additionally, enclosures in the lake that used floating biomass to catch fish were also demolished.

Officials claim that the cleanup effort won’t end until all unlawful structures have been taken down.

The Manipur Chief Minister N. Biren, has been attempting to attract domestic and foreign tourists, and threatened to demolish any illegal structures if the owners ignore the announcement.

According to The Hindu report, some local residents of the villages surrounding the loktak lake had constructed thatched Manipuri style houses on the floating biomass for tourists.

“Most of the fishermen who enter the lake to catch fish use poison, low-grade bombs, and other chemicals to catch fish round the year. Tonnes of garbage and empty plastic bottles are dumped in the lake. The government is taking up a project to crush the empty bottles, jerry cans and other items to save the lake and the people around the lake,” – said the CM.

The decision has been undertaken following the exponential rise in the numbers of Athaphum, Houses (homestays) and huts constructed on Phumdi have put the lake at risk impacting the natural environment adversely. Such homestays have also become a social issue as these are operated without proper regulations.

It is worth noting that the Loktak Lake is an ecological marvel of Manipur, located around 48 kms from state capital Imphal. It supports a unique biodiversity, including hundreds of species of plants, fishes and molluscs. The inhabitants of this lake have been utilizing the natural resources to establish a vibrant local economy, since generations.

The lake is recognized under the Ramsar Convention – an international treaty that provides a framework to conserve and sustainably use wetlands. 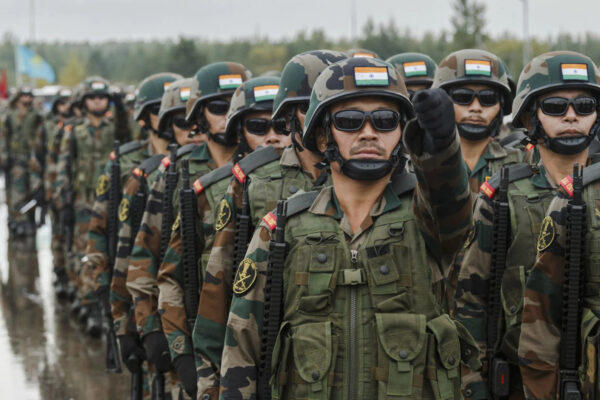 Army Recruitment Rally Under ‘Agnipath Scheme’ To Commence In Nagaland; From September 7-23 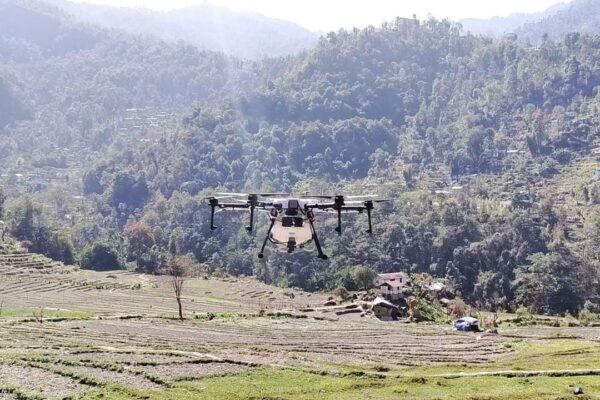 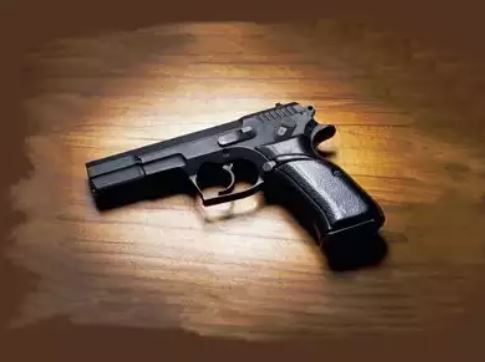 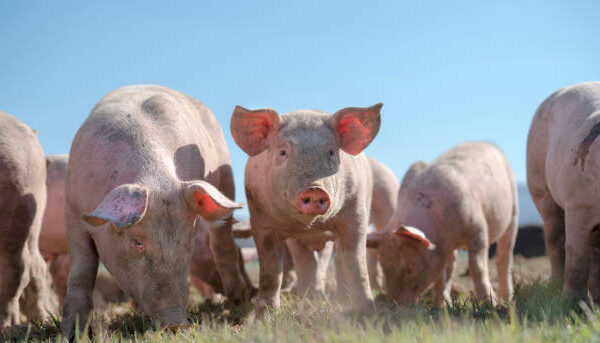 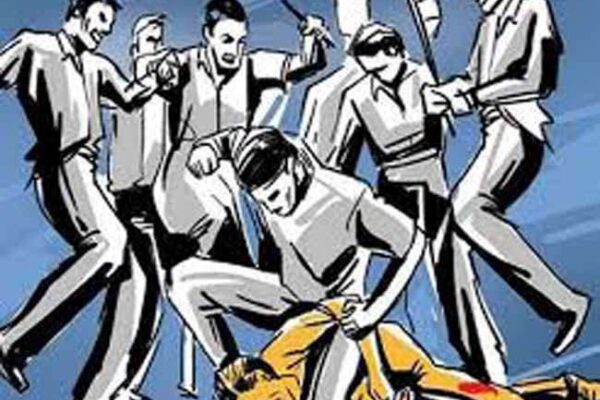 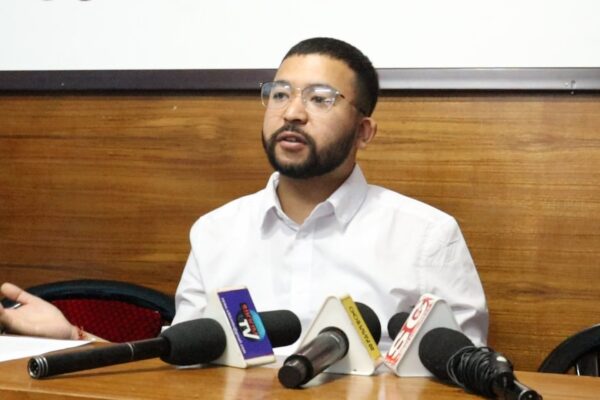