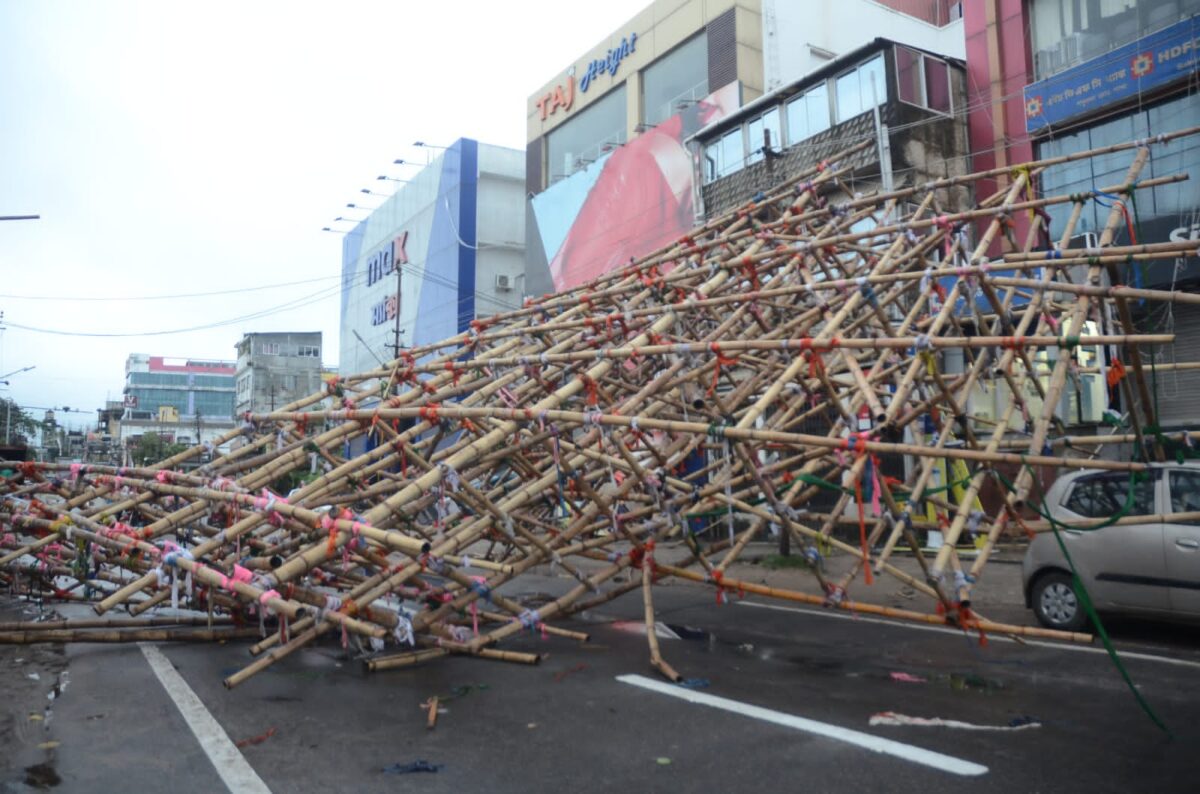 Agartala, October 25, 2022 : Tripura recorded no major incident as cyclone “Sitrang” has already passed and the weather conditions improved since Tuesday morning, said an official of the Indian Meteorological Department (IMD) on Tuesday afternoon.

Speaking over phone, IMD, Tripura Director Nahush Kulkarni told Northeast Today that the cyclone “Sitrang” has passed off and no major incident has been reported so far. He predicted that the danger was over. However, light drizzling has been reported in isolated parts across the state, he added.

Meanwhile, Tripura State Electricity Corporation Limited (TSECL) Managing Director Debasish Sarkar in a press conference on Tuesday evening cited that there has been massive destruction of electricity assets throughout the state. He said “In total, 231 HT Poles, 342 LT Poles, 313.35 KMs of Conductor Snapping and 45 DTR have been broken down. So far, the Corporation incurred a loss of about Rs 1.50 crore due to this cyclone”.

Sarkar also said that the Corporation has registered 1967 complaints from 4 PM from Monday till Tuesday and 546 complaints were closed while 1421 complaints are still pending. “The restoration is in progress, probably by tomorrow afternoon, it will be restored in all respect”, he added.

The MD of TSECL has surfaced an allegation specifically against the Health department for not filling required oil in the 1250 KV transformer installed in the premises of state’s top referral hospital i.e. GBP Hospital here in Agartala city. “TSECL has nothing to do with the transformer maintenance located in GBP Hospital as it is completely maintained by the Health department. The department has deployed a third-party agency and the agreement’s time is over. Today, TSECL deployed its own team and sent a testing team. It is found that there is no oil and the LT (Low-Tension) wires connecting the transformer have been burnt out. However, we have initiated measures to appoint an agency for maintenance of the transformer as it is installed by TSECL and the complete process will be paid by the Health department”, he also added.

On the other hand, the District Magistrates in eight districts have been assessing the ground situation and compensation to be paid to the affected families. According to the record of the State Emergency Operation Centre (SEOC), 28 houses were fully damaged, 113 were severely damaged and 393 houses were partially devastated. However, the administration has already compensated 19 families spending Rs 3.16 lakh.

Apart from this, the state disaster management report said that all the rivers of the state are also flowing below the expected flood levels. 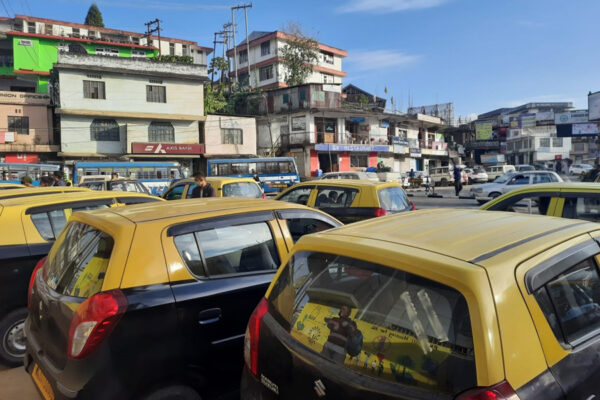 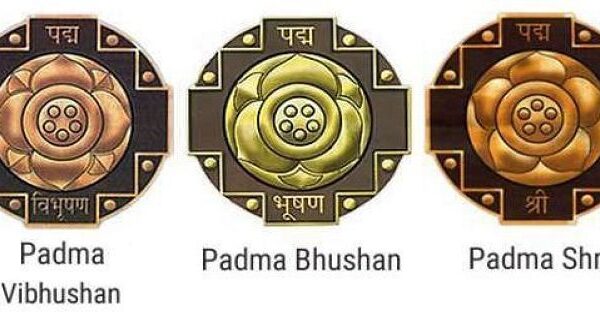 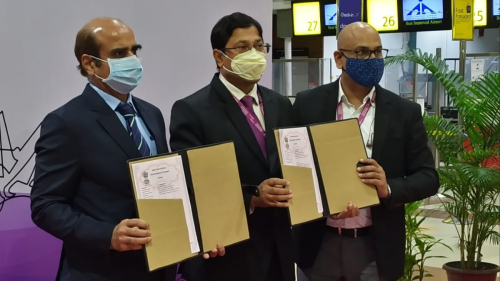 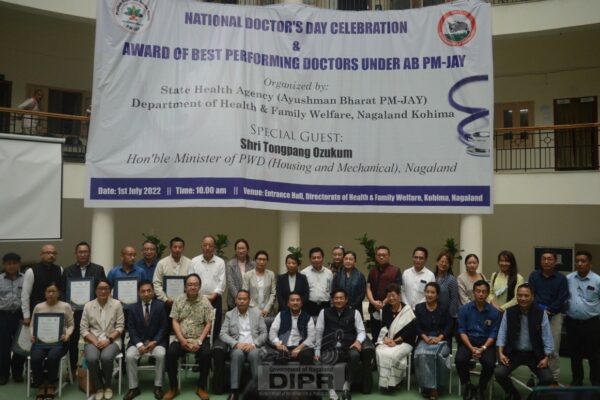 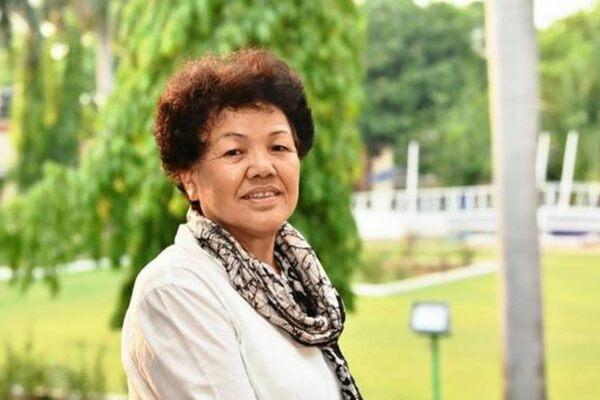 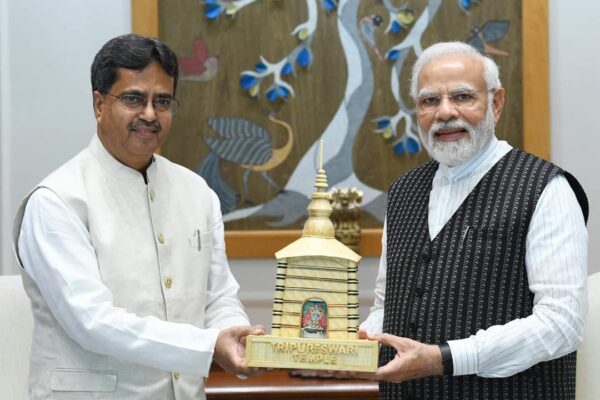