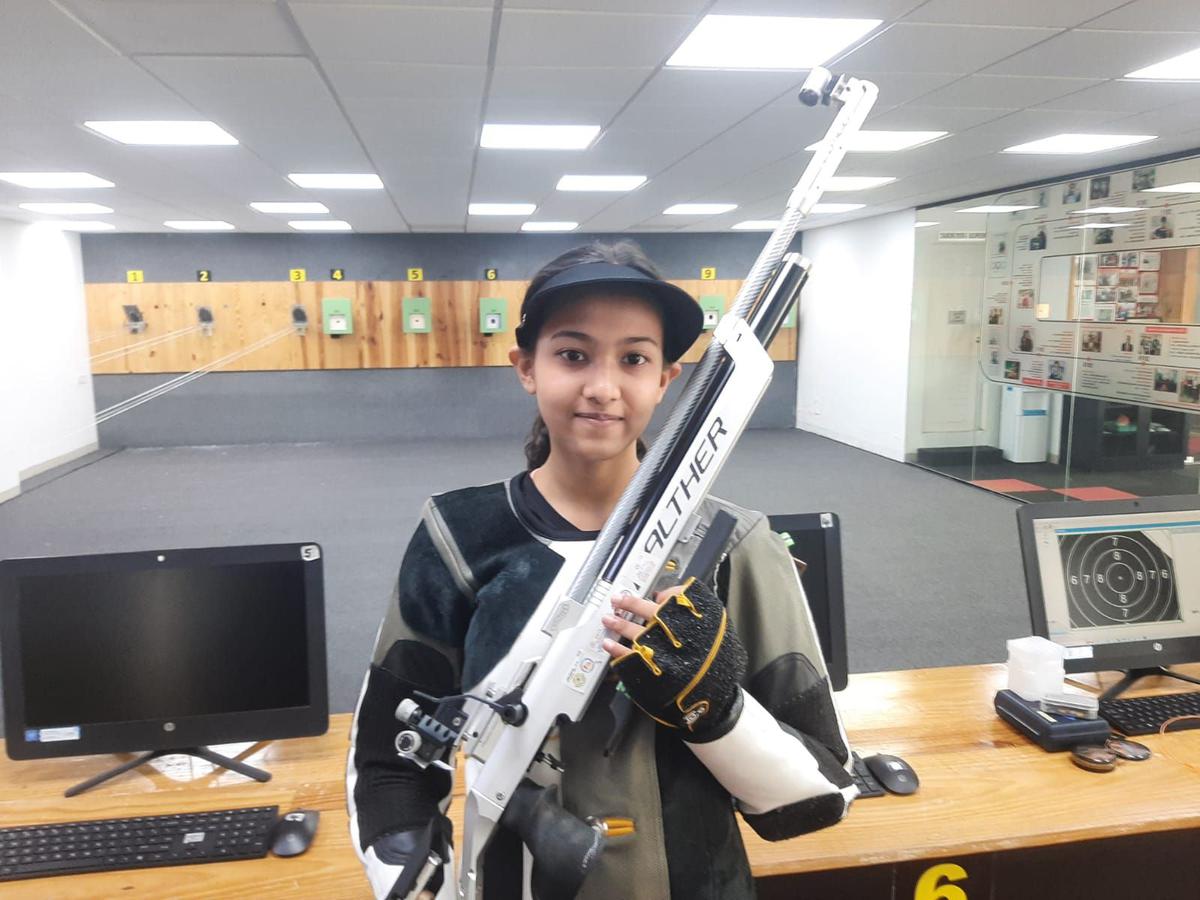 The Nagaland-based teen shooter – Tilottama Sen will represent India at the ’15th Asian Airgun Championship’ scheduled to be held from November 8 to 19 in Daegu, South Korea.

The 14-yr-old shooter, currently pursuing her studies from Bluebell Public School in Bengaluru is the youngest shooter selected in the Indian contingent.

According to the President of Nagaland Rifle Association (NRA) – Merang Jamir, Tilottama is the granddaughter of late Sunil Kumar Sen, who was a prominent businessman and the proprietor of Popular Watch Co, Dimapur.

“During the recently-concluded ’36th National Games 2022′, Sen caught the imagination of the fans with a brilliant score of 633.6 in the Women’s 10m Air Rifle Qualification Round which became the National Record, and finished second best to Olympian Elavenil Valarivan in the final round,” – informed the release. 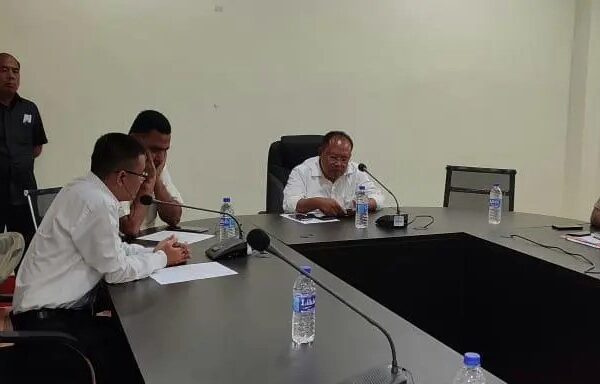 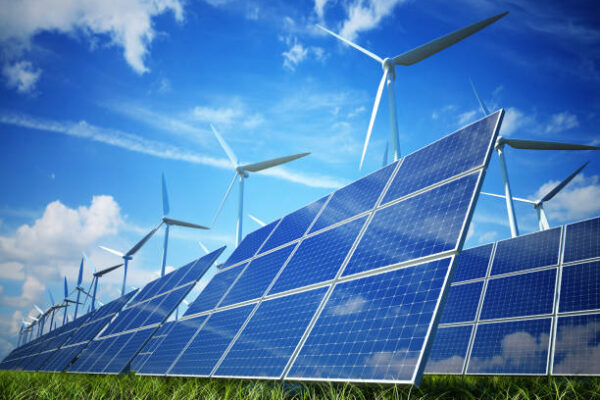 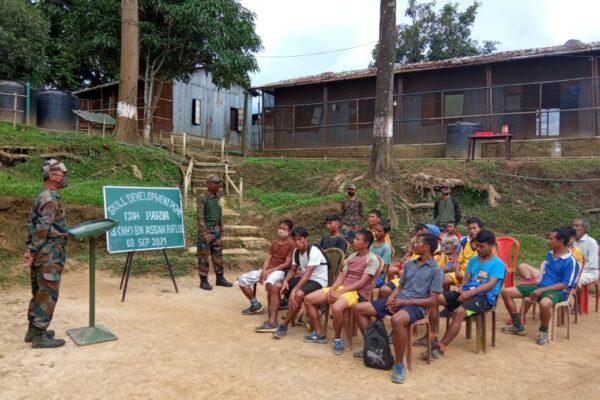 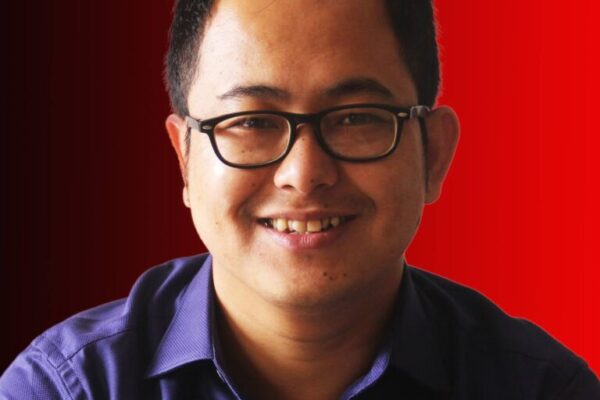 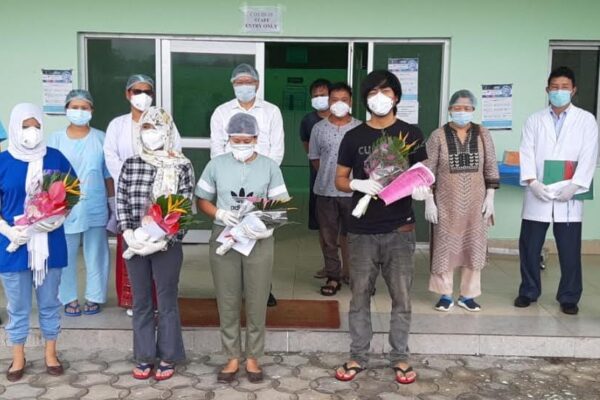 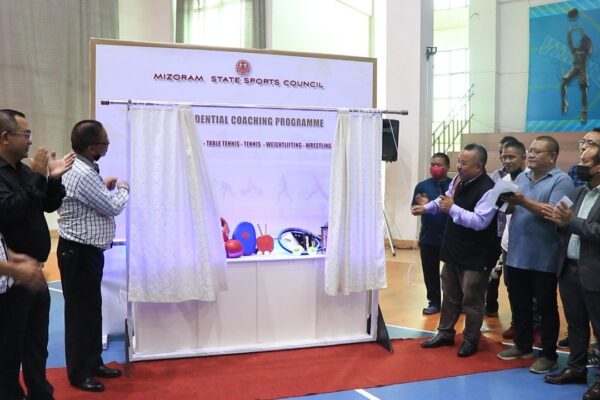