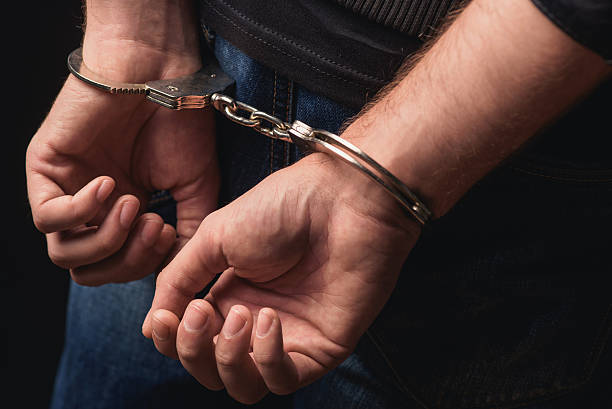 Three persons, including the president and general secretary of the Assam Miya Parishad, have been detained for their alleged links with proscribed terror outfits – Al Qaeda in Indian Subcontinent (AQIS) and Ansarul Bangla Team (ABT).

The development comes after the controversial ‘Miya Museum’, installed in a house allotted under the Pradhan Mantri Awas Yojana (PMAY) in Assam’s Goalpara district, was sealed on October 25.

The president of the Miya Parishad M. Mohar Ali was picked up from the museum at Dapkabhita in Goalpara district when he was sitting on a dharna.

While, its general secretary Abdul Baten Sheikh was taken into custody from his residence in Alamganj of Dhubri district on Tuesday night.

According to police reports, Tanu Dhadumia, who had inaugurated the museum on Sunday, was detained from his residence in Kawamari village in Dibrugarh.

The trio brought to Nalbari in connection with a case registered at the Ghograpar police station have been booked under various sections of the Unlawful Activities (Prevention) Act (UAPA) for investigation and interrogation of their alleged links with militant groups.

It is worth noting that a team of government officers on Tuesday sealed the Miya Museum’ at Dapkabhita following the orders of the Deputy Commissioner (DC). The word ‘Miya’ in Assam refers to Bengali-speaking migrants whose origin can be traced to Bangladesh. 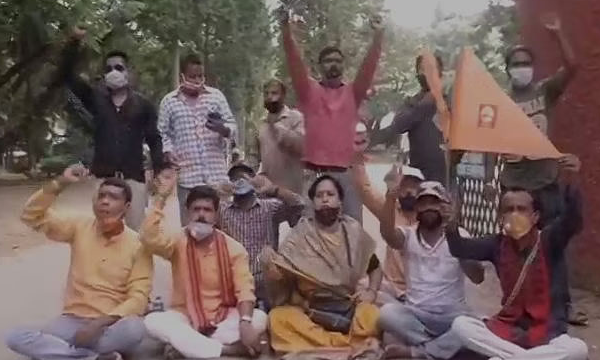 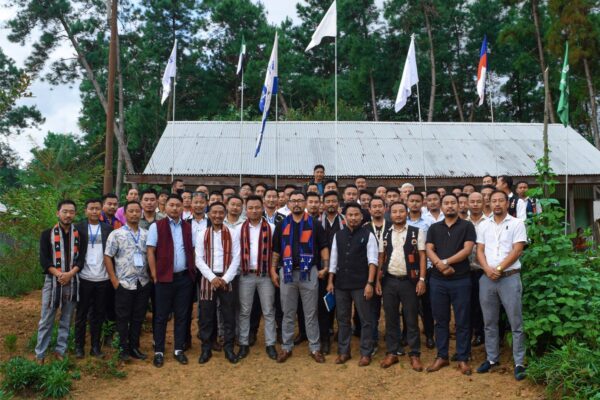 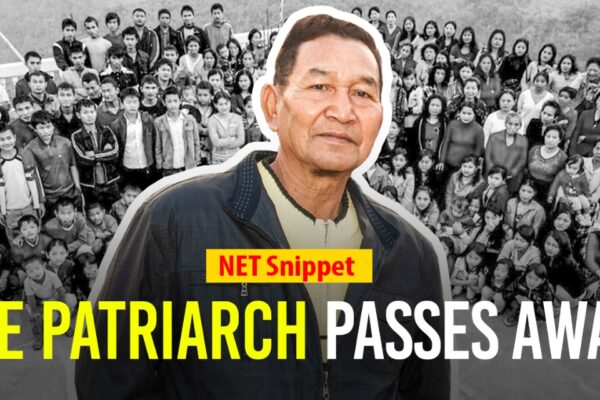 Mizoram: Zion-a, Patriarch of the world’s largest family is Dead 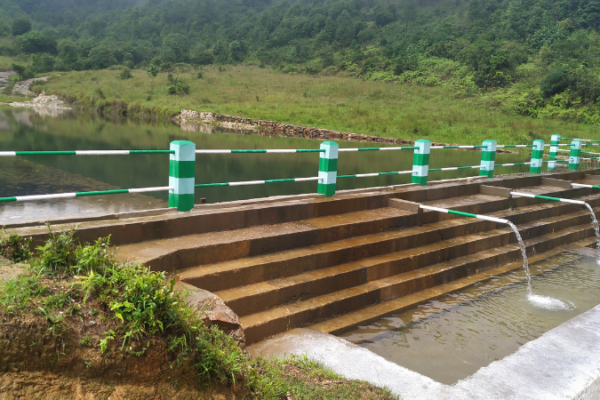