Speaking at a function to offer financial support to surrendered militants for rehabilitation, Sarma mentioned that the ‘Disturbed Area’ tag under the AFSPA was withdrawn from different areas of Tripura, Meghalaya, Arunachal Pradesh, Nagaland, and Manipur.

“Peace has returned to Assam and Northeast. Today, AFSPA is withdrawn from 65 percent areas of the state. In the future, we are considering withdrawing it from Lakhipur of Cachar and the entire Karbi Anglong district,” Sarma said.

“Assam has seen a lot of bloodsheds. It is our duty to stop it and develop our state. We are planning to launch a big scheme to offer employment opportunities to the unemployed youths of the state,” he added.

The chief minister handed over demand drafts to 318 former militants, who had laid down arms in the past, in presence of the state Director General of Police (DGP) and other senior officials of Assam Police, Army, and paramilitary forces.

It is worth noting that the state government recently extended the controversial Armed Forces (Special Powers) Act, 1958 (AFSPA) in eight districts and one sub-division for six months after a review of the law and order situation. The state government has withdrawn the law from West Karbi Anglong district as the situation has considerably improved in the region.

The six-month extension of AFSPA turned effective from October 1, Home and Political Department Principal Secretary Niraj Verma said in an order. Districts that continue to be “disturbed areas” are Tinsukia, Dibrugarh, Charaideo, Sivasagar, Jorhat, Golaghat, Karbi Anglong, and Dima Hasao besides, Lakhipur sub-division of Cachar in the Barak Valley.

AFSPA allows security forces to conduct operations anywhere and arrest anyone without a prior warrant. It also gives a certain level of immunity to security forces, if they shoot someone dead. Civil society groups and rights activists have been demanding the withdrawal of the “draconian law” from the entire North East, claiming a violation of human rights by the armed forces.

The clamor to repeal the controversial law gained momentum after the death of 14 civilians in firing by security forces in a botched anti-insurgency operation and retaliatory violence in the Mon district of Nagaland on December 4, 2021. 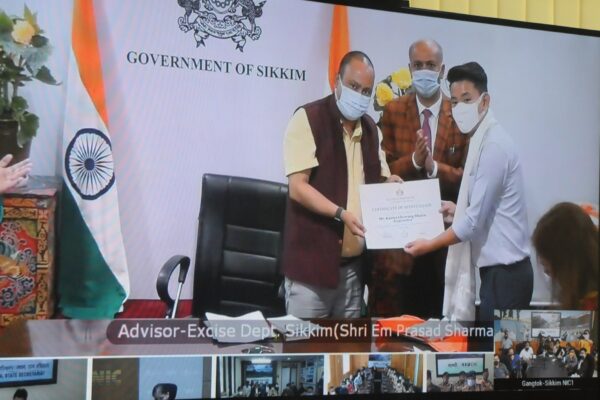 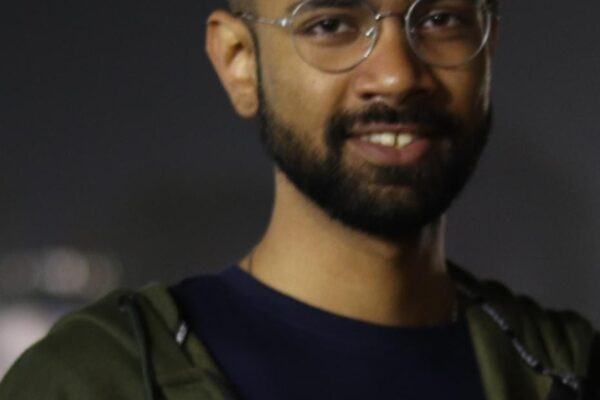 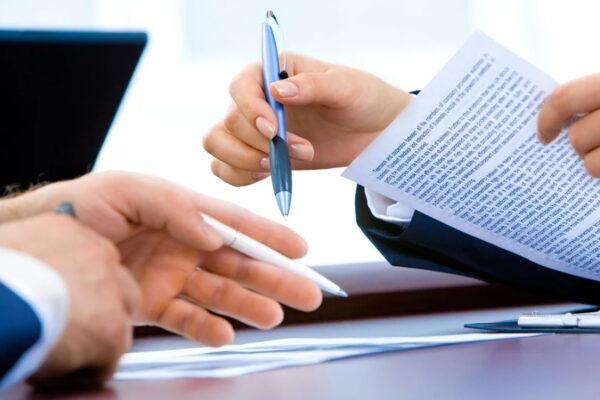 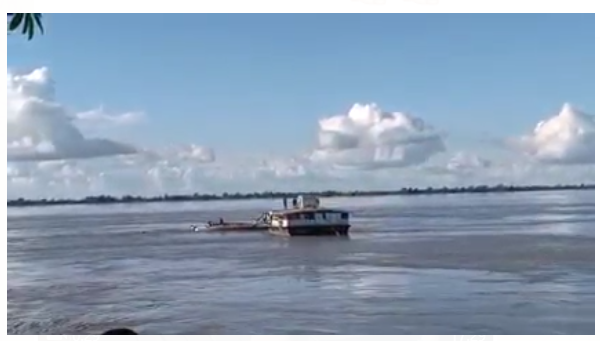 Ferries Collide, Capsize Over Brahmaputra, Over Hundred Unaccounted For 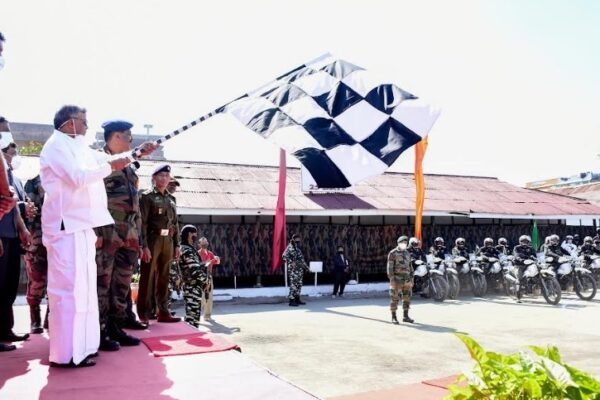